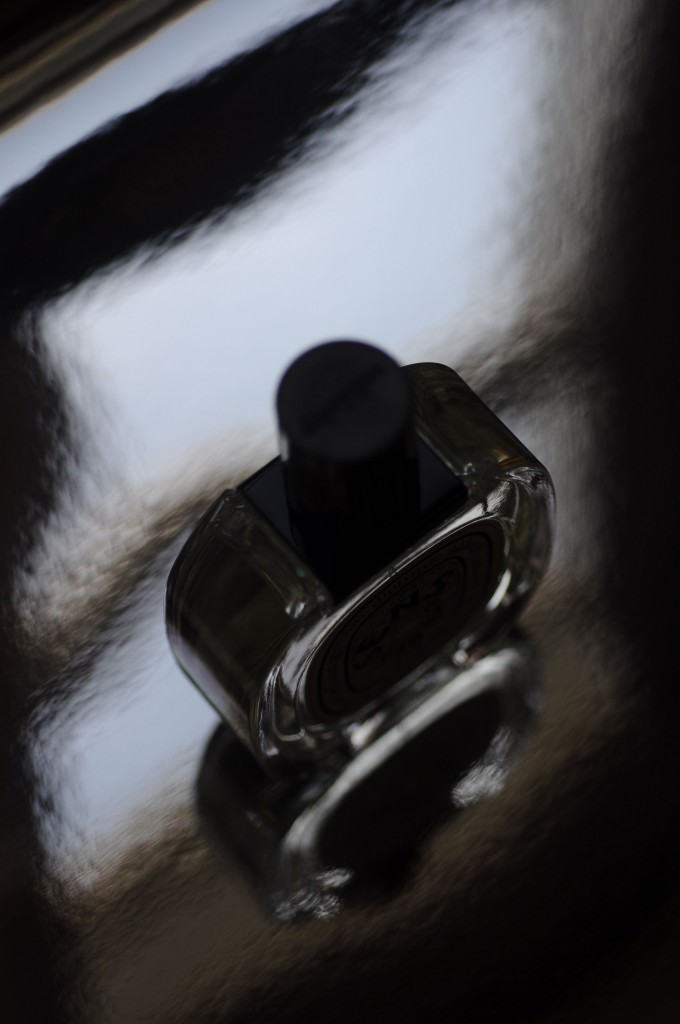 The conception of Eau des Sens was the result of a new creative process in diptyque’s history. Because rather than the past being a trail of repetitions, it is the matter of memories, or a network of roots. This new eau de toilette commemorates and honours such a mindset.

The early Sixties featured new artistic research processes that quashed the sense of sight. In 1965 this trend was dubbed « Op art » (optic art, or abstract optical illusions). This experimental art form came about at the same time as diptyque’s launch in 1961. Its international protagonists met up in Paris where they founded GRAV (Visual Arts Research Group) that same year. The founders of diptyque (Christiane Gautrot, Yves Coueslant and Desmond Knox-Leet) are aesthetes, artists, art enthusiasts and interested in innovation whether that be in the visual arts, music or dance… Op art, which we shall focus on in an upcoming article, is unusual in that it is abstract and appeals to the viewer’s senses rather than to the individual as a person. Therefore it removes the identities of spectator and artist from the picture: the only thing that matters is generating a vibratory experience via the masterly use of colour, geometric form and spatial illusion. Eau des Sens, having been created from the idea of confusing the senses is therefore referenced to Op Art, which was in tune with the founders of diptyque’s modern outlook and tastes.

The name Eau des Sens is explicit both in the way it sounds and in the fact it has several meanings. The term « essence » describes wood quality (Cf. Silva), and « essences » are fragrance concentrations obtained mainly by distillation. The plant essence here is Bitter orange from which four basic perfume essences have been extracted and brought together in Eau des Sens. The name, with its play on words, does not break the patronymic rule of diptyque’s eaux de toilette with the o in ‘eau’, and therefore it is just as sensible an acknowledgement of the House’s first eaux de toilette , which have kept flowing until today.

The combination of scents in Eau de Sens was the born out of an idea: to jumble up the senses associated with bliss. But its olfactive accord, name and illustrations are in tune with the very first diptyque creations. In this sense, Eau des Sens is as exotic as it is rooted.