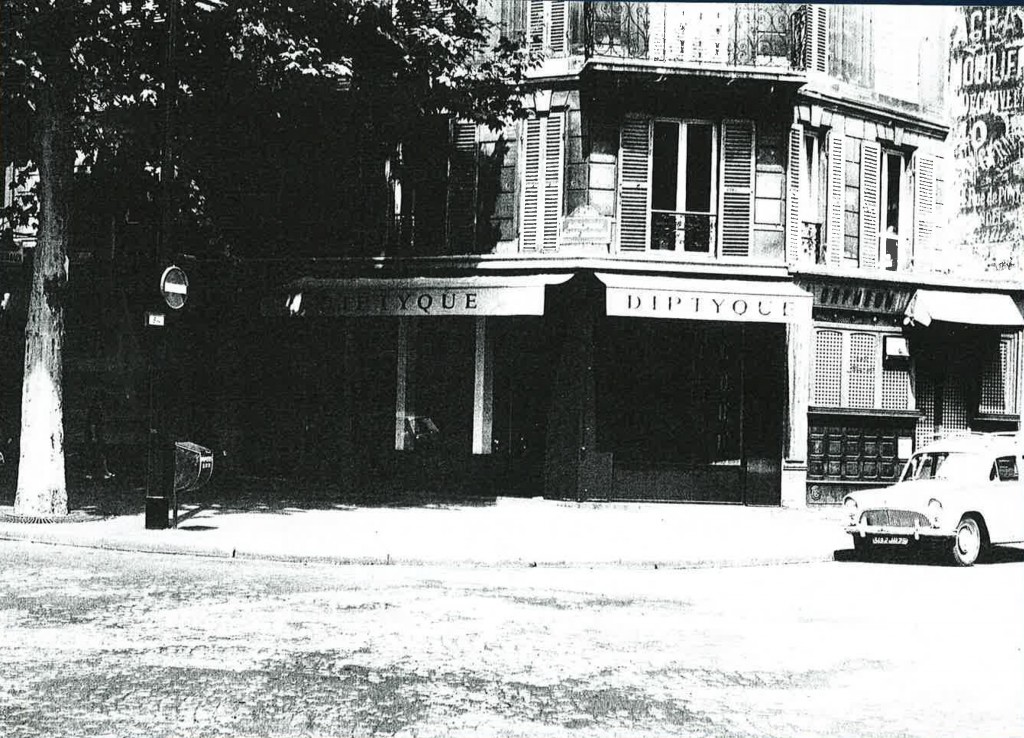 Where does such a name come from?

Time and loyalties made it familiar. But in 1961, it was nothing but a technical word for art specialists.

The diptych is a picture divided in two hinged panels of the same size. Each panel is painted inside and outside. The real subject of the diptych is depicted within the inside paintings, which interact from one panel to the other. Hence the opening of the panels discloses the topic of the diptych which can otherwise stay shut to keep solemn its religious holiness… or to hide a licentious content. The diptych was very much in vogue in the Flemish painting of the XV and XVI centuries.

So why diptyque? The name sounded obvious to the three founders when they first acquired the space of the 34 boulevard Saint-Germain to create their boutique: from outside, it consisted in two equal sized windows on each side of the entrance, one on the boulevard and the other on rue de Pontoise, as if an opened diptych. Added to the metaphor, the rarity of the name and its somewhat electric and international sounding convinced them all to go for it.

At the time, there was a nightclub just next to the boutique on rue de Pontoise named the Orpheon. When it came to close down some years later, diptyque acquired the place to gain space. Although the symmetry got broken, the name was kept.

Before it became the boutique, which has changed very little since diptyque started, the space had been a little coffee shop, an office for the swimming pool of Pontoise on the other side of the Boulevard, and also a boutique of ladies ‘lingerie.

This area of the 5th arrondissement was quite popular, modest and not trendy at all. There were many artisans’ workshops around too. Only the beautiful swimming pool of Pontoise did attract some people from outside: built in 1934 and still open today, it is classified as a historic monument. But this part of the boulevard Saint-Germain remained remote from the mythical Saint-Germain-des-Prés which still was the trendiest place to be where the Parisian intelligentsia, starting with philosopher Jean-Paul Sartre, had been mingling for years with artists from all over the world, writers, American jazzmen, stars from the music-hall, singers from the new scene of the French song, not to mention countless wannabes.

The early days of diptyque are humble: on the first floor of their boutique, three artists are creating the fabrics of their liking for their own pleasure… They invent a shop which reflects their tastes and personalities, and start to add to their own products a growing variety of original objects from other periods and other cultures, all of great craftsmanship, that they bring back from all over the world. This is another story to come… But it sure is this meticulous care for an aesthetic quality apart from the mainstream trends that will make the name of diptyque discreetly famous. 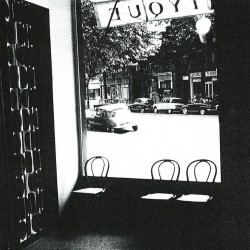 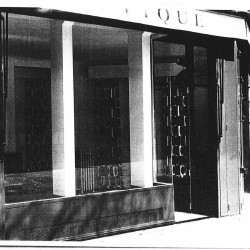 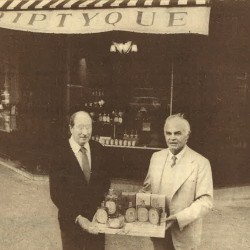 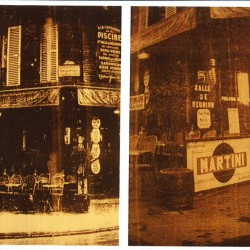