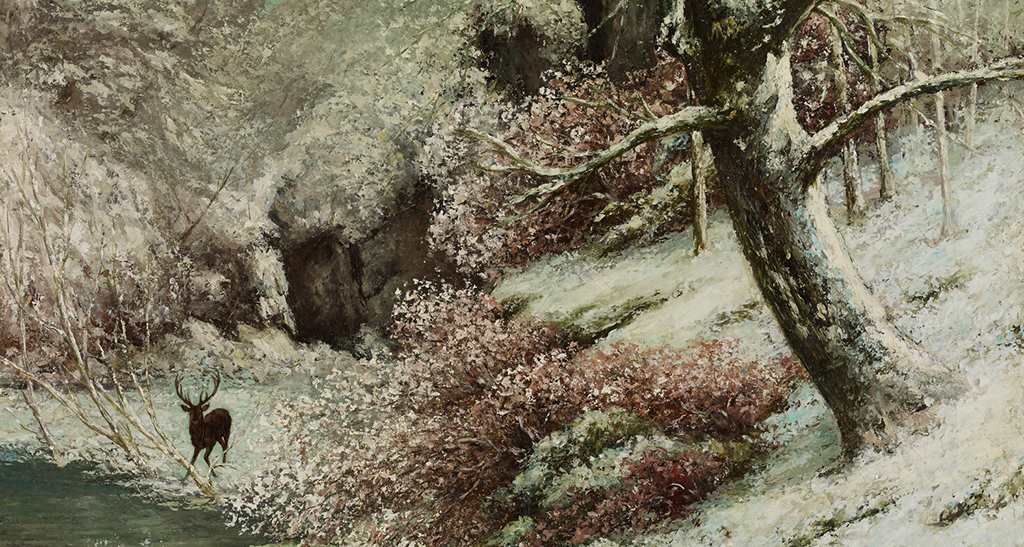 A tree grows upward by thrusting downwards, it is one while branching out – it’s solid but sways, it’s immobile but soaring, it’s seasonal sunsets are a wonder of color, .it beats to the slow pulse of the world.

The tree further branches off in the imaginary world. Its silent presence multiplies in the collective psyche through language with images and symbols. Roots, branches, family tree, tree web – it remains omnipresent especially where it is no more. Maybe because “man as tree is a being where confused strengths gather to stand” writes philosopher and scientist Gaston Bachelard.

Although the tree belongs to the land, still it summons and mixes all the elements of Creation. When poet Louis Guillaume came up with the image of a “stake of sap” in his poem The Old Oak, Bachelard praises this phrasing for it links fire and water in three words. “The tree is nothing but a blooming flame” also wrote German poet Novalis. With its foliations the air element is even more obvious “ incessantly, the tree gains momentum and quivers while all its leaves tremble, its countless wings.” (André Suarès)

And the tree also reminds mankind of a temporality which can exceed human life. Once Maréchal Lyautey was told by a forest-ranger to whom he had asked to plant cedar trees in a clearing, that these trees were “slow-growing and long life trees”. The ranger then pointed out the littlest one among the gigantic cedars and added “See that little cedar, sir, it’s at least a hundred years old!” “A hundred years old!” boomed the General, “there’s not a minute to lose! Plant! Plant.”

The word essence names a wooden variety and a certain quality of wood. Essence is also a word of perfumery naming a scented concentrated substance that is often volatile as it is obtained through distillation. Finally, essence also is a philosophical term “par excellence” belonging to the philosophical branch known as “eidetic” which analyses the essence of a thing that would be distinct from its existence. The tree is the only living thing that alone belongs to these three essences.

To celebrate the festive season of the end of the year, diptyque has created three candles special edition, which perfumes are extracted from tree essences and resins, mainly the Fir tree, the Liquidambar and the Olibanum.