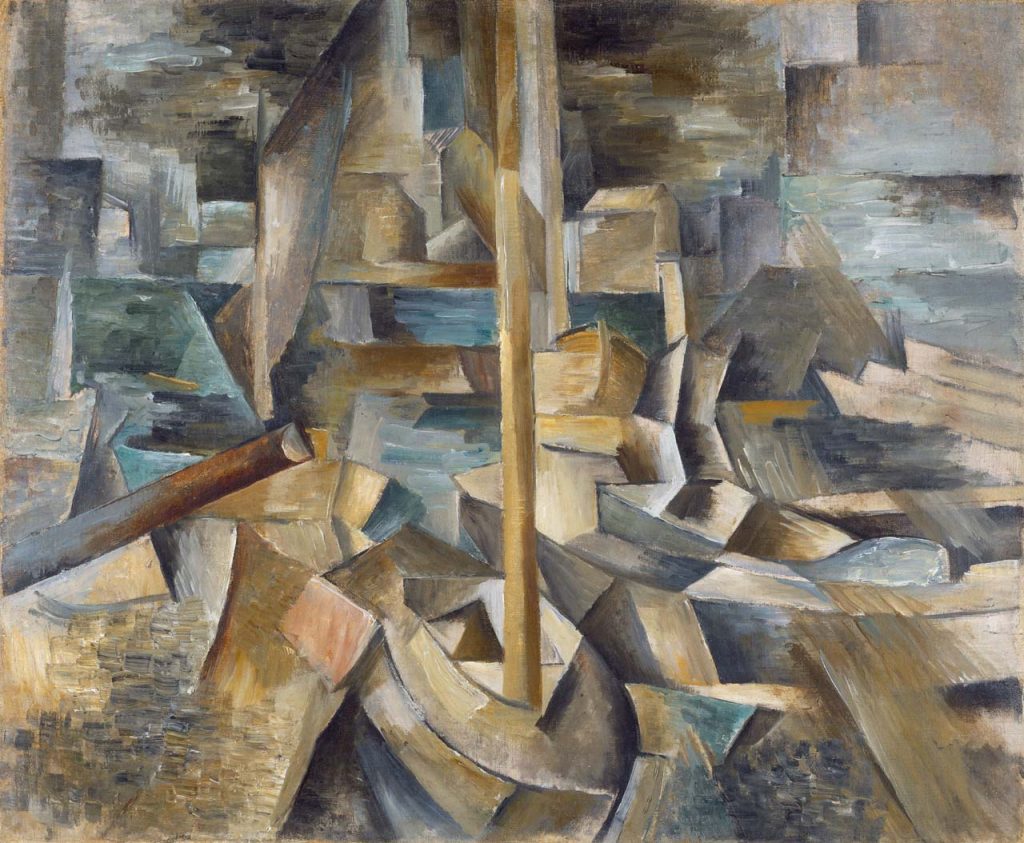 Perspective is a technique used to represent reality. It adds depth and volume to a flat plane. This pictorial convention seems quite natural but it has a long history. Perspective is even inseparable from a narrative that exposes its illusion as an evolutionary process.

[END] Perspective would henceforth be an intrinsic part of the history of painting, despite baroque distortions, until its academic aspects led to a the distancing of its predominance, firstly with the Impressionism of the XIXth century, and its thorough review and destructuring by the avant-gardes in the early XXth century, starting off with Cubism, and then all the movements that rehabilitated the obscure forces of the unconscious and the influence of the so-called primitive arts to the distortions and hierarchies that tossed out the set square and its calculations.  This deconstruction is especially completed by Mondrian’s grids, which nodded to the grid devices and calculations employed by Renaissance artists to assess the visible world, keeping only the ‘thread’ of the weave: « the canvas prepares the net, but not the prey » commented an art critic.

This history of distance in art nevertheless requires that little touch of greatness that great authors were quick to provide. Firstly during the early Renaissance with these words by Italian poet Boccaccio: « The artist endeavours to create the shape of what he or she is painting – which is only a bit of colour skilfully applied on the canvas – as close as possible to the shape provided by Nature, and by naturally creating this effect, the shape that has been painted can trick the viewer, totally or partially, by making him or her think that it is something that it is not. » A thought that Leonardo da Vinci would expand on in his Libro di pittura: « it is impossible for a painting, even if the drawing, shadows, light and colour have been executed with the greatest of skill, to have the same relief as the natural model, unless you are looking at the original from far off and through one eye. » This distance and unique viewpoint constitute the humanist aspect of perspective that expresses and explains it at the same time: « The latter [mathematical perspective] is nothing but the rationale behind the individual’s viewpoint, the individual seeing himself or herself as the centre of the world. » wrote Titus Burckhardt. And this logic had a point: « For artists like Andrea Mantegna and Paolo Uccello, the science of perspective became a real cerebral passion, a cold, intellectual passion that was destructive for pictorial symbolism: perspective turned the image into an imaginary world, and at the same time, the world became closed, a place where nothing supernatural could appear anymore. » « Because if naturalism seemed to capture the visible world as it is, in its « objective » reality, it is because it has projected the purely cerebral continuity of the individual on to the external world; it makes it meagre, hard and devoid of mystery, whereas traditional art confines itself to transcribing symbols whilst leaving reality with its unfathomable depths. » « […] in the image of God, man creates himself, conveyed by medieval art, and this succeeds the image of the autonomous man, the man glorifying himself in Renaissance art. »  (Extracts from the Principles and Methods of Sacred Art).

In this analysis, perspective appears like the illustration of a historical project whose optical illusion expresses the omnipotence of man over a nature stripped of its mystery and the supernatural mark of a Creator. So it is always presented as progress, in that it creates an image of an emancipated humanity. The great artists who focused on perspective right until Canaletto (1697-1768),  who worked with an optical device like the camera obscura, nonetheless continuously betrayed mathematical laws in favour of reality and mystery as no naturalist formalisation could render artistically faithful to the original. 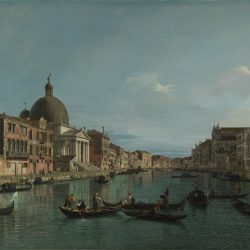 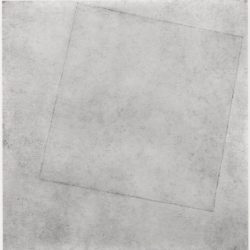 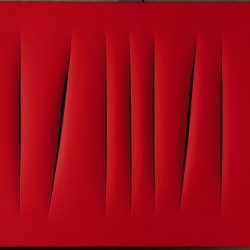