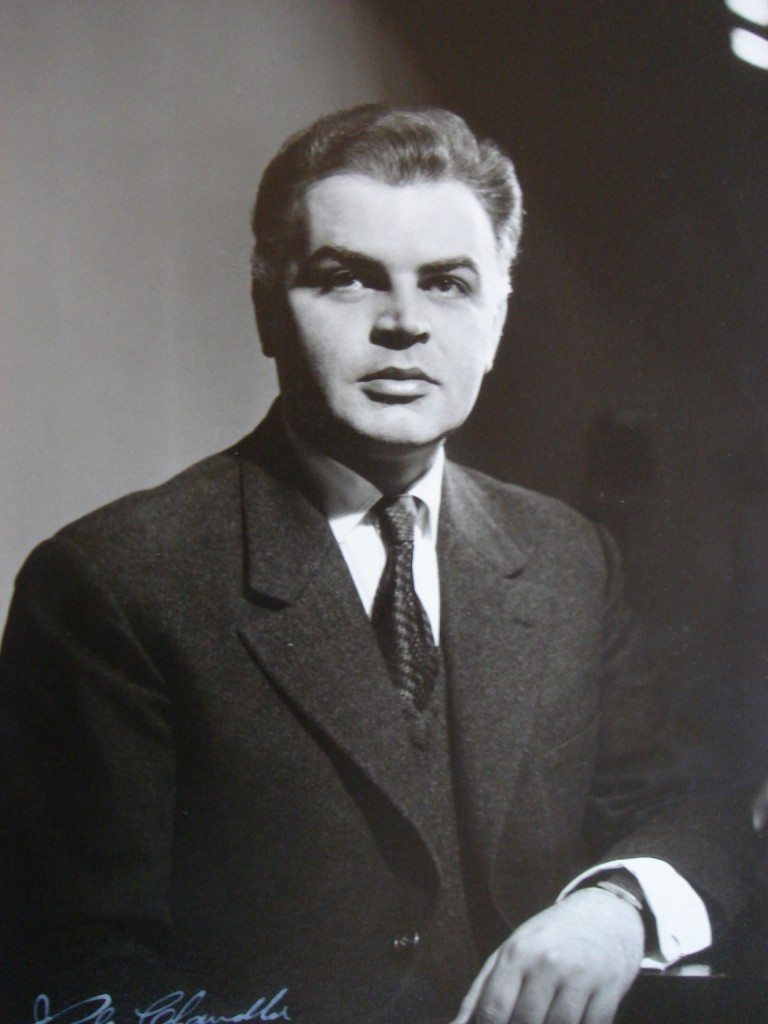 Before he attempted the diptyque adventure with his friends Desmond Knox-Leet and Christiane Montadre-Gautrot, Yves Coueslant had been living an extraordinary life with exciting artists for twelve years across Europe and in the world of theater.

After he gratuated from L’Ecole du Louvre, Yves found himself a job on the counter in a bank. There he met the popular decorator Paul Frechet through a client and soon became his assistant. From stage decors to home interior decoration for celebrities like Michèle Morgan, Edwige Feuillère, or de Jean Cocteau, Yves Coueslant was now working in an entirely new world which was also like being in a family. The young man was made to feel welcome showing his many talents and qualities backstage as well as on stage – everywhere.

Yves Coueslant worked first as a decorator, a set designer, a manager of theater tours, a press manager, a stage manager, a prompter and even as an actor quite often at the same time, having to change his name – it was always Yves at work, but Yves Martin here or Yves Sergent there, as Yves Coueslant couldn’t appear everywhere. On stage, he even starred opposite Michel Simon, a big star at the time and whose portrait he painted backstage.

His main task was as theater manager which he did for the well known Elvire Popesco, in France, and later for the movie star Edwige Feuillère, one of the most revered actresses of her generation. Besides that, he also managed theater tours for the Moscow circus, for the Beijing circus and numerous plays of the Comédie-Française. He then met the great names in the Arts – writer Jean Giono, singer Maurice Chevalier, the legendary Fado singer Amalia Rodriguez.

In 1961, when he decided to create diptyque with his close friends, his past experience gave him the obvious role of organizer and promoter of the House. While Christiane and Desmond were focusing on conceiving the fabrics patterns which they drew, Yves stayed behind the scenes, managing this new little theater that was this boutique of “sellers of nothing”. As in previous years, Yves kept in mind that extravagance and rigour could be twins. 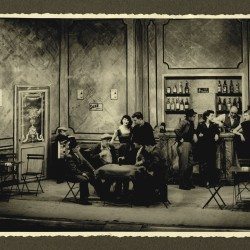 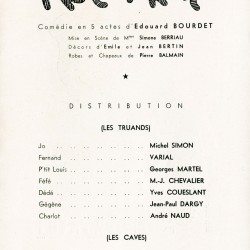 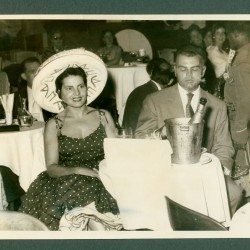