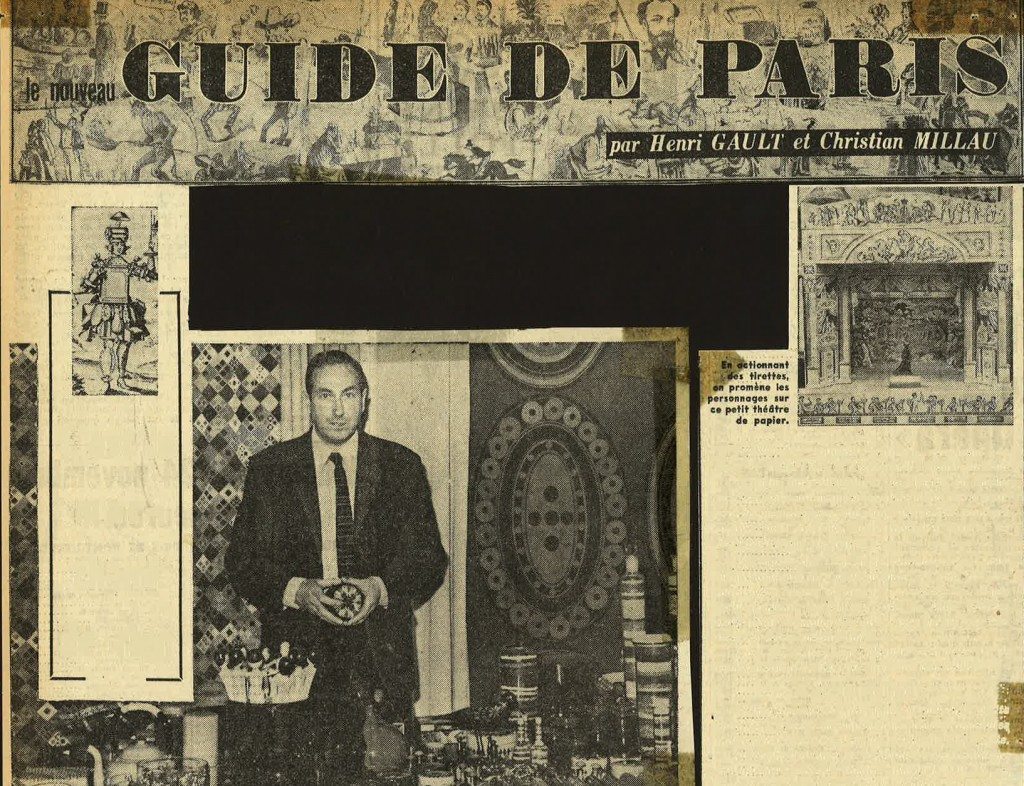 Gault et Millau, the founders of the famous and influential gastronomic guide, nicknamed diptyque “marchands de rien” meaning sellers of nothing. For decades the diptyque boutique at 34 boulevard Saint-Germain was a very unique place – there was no equal. It was probably the first very chic bazaar. The three founders were curious and intuitive with a refined taste in craftsmanship. As travellers they would go in search of beautiful things from all over the world, modern as well as from the past, making the boutique a continuously renewed stage of items, including many toys, arranged in a seemingly a casual aesthetically arrangement of shapes, colors, functions and exotic flavors. The three artists would display their own creations among the objects – first came the diptyque fabrics then candles and eventually eau de toilette. There was something exhilarating in the atmosphere of the place. It attracted customers as well as the curious passing by. Since the very beginning, diptyque was a place of unusual, surprising and cheerful form. Gifts for all ages, ornaments, objects whose use was reinterpreted, all of which only had one goal – to delight. What did matter most was the life there, the meetings of chance, the regulars and surprises. It was nonconformist and a far cry from standard luxury goods, celebrating the noble skills of artistry and craftsmanship equally and was also infused with an English sense of humor giving everyone coming in the intuitive understanding of traditional versus offbeat – 34 boulevard Saint-Germain was a truly inspirational happy mess.

A complete list is just impossible but to have some idea here are some examples – the sources first: England, Ireland and Scotland, as Desmond Knox-Leet was a descendant of a Scottish family who migrated to Ireland. The Mediterranean basin, Mexico, Asia as Yves Coueslant had grown up in Vietnam. Desmond, Yves and Christiane were travellers – they enjoyed watching and touching, to meet people and learn their many cultures, to discover the thousand ways to live while collecting handcrafted objects as they went, interested in how they were made and who produced them. Japanese kites, wooden bugs, bird calls used for hunting or games which Christiane would repaint – toys like articulated dragons, Polish sparrows, Dutch dolls, acrobatic cats, jigsaws, just to name a few and not to forget the famous little Pollock’s paper theatres but we’ll come back to them later.

There were lots of pictures – old postcards, prints of paintings from the Pre-Raphaelites artists Millais, Rossetti, Burne-Jones and of drawings from Aubrey Beardsley and Kate Greenaway, not to forget copies of William Morris engravings of course!

Have we mentioned the Hindu masks or the old grandmother kettles? Incenses of rare scents, Polish tableware and dishes from their friend Anita Civelli who was working with decorator André Putman at the time? Handblown glass in the old Lorraine tradition by master glass artist Rochère? Porcelain from Limoges and British faience were also part of this array. They once had the exclusivity of the first creations of an Irish friend’s young niece, Laura Ashley. The boutique also offered embossed bed linen from Scotland or damask sheets from Ireland, wool from the Aran Islands, Shetland plaids (tartan rugs) and Snowdon bedcovers from Wales that had long-lasting success, then hats from Loch – the hatter of the lords, and cufflinks in sandalwood. Christiane created her own jewellery inspired from the roaring 1920s, from chains to colored molten glass. At one stage diptyque had a very rare collection of haute couture dresses from the 1930s by Jeanne Lanvin and Paul Poiret. Again, these are only examples as it constantly changed.

The background music was in harmony with this motley kind of paradise, mixing ballets with traditional music and rock’n’roll but diptyque was not a place for nostalgia, it was not for recollection or regrets at all. It was more a haunt of tasteful quirkiness, a place to be surprised and seduced.

And we did not even get to the fragrances yet – diptyque was stocking the finest selection of English perfumery and prepared its own pomanders which we’ll also come back to later. The passion of the founders for scents would soon become the heart of their interest and would remain until today as a diptyque living soul. 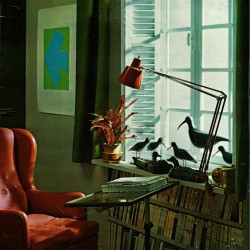 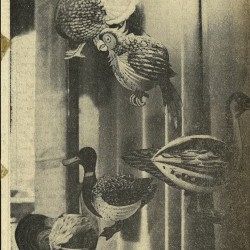 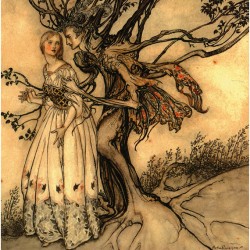 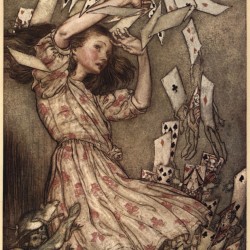 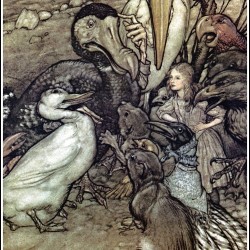 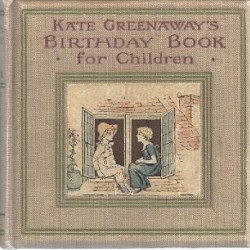 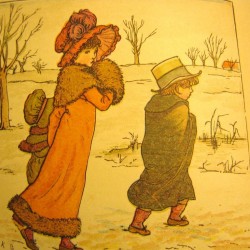 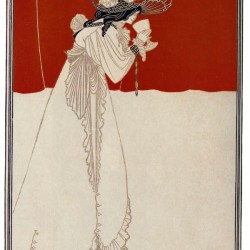 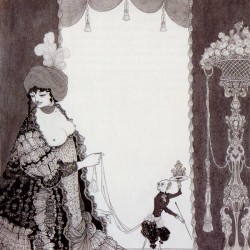 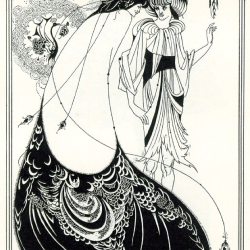