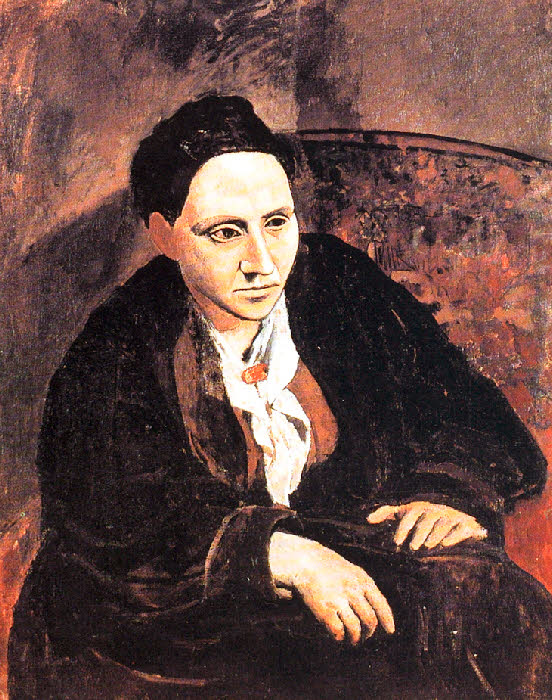 As a certain feast of a certain saint approaches, the fourteenth of a certain month, pink is to be celebrated. If the heart is red when it bleeds, it’s pink when it loves. Because it has a tender tone, the color pink is associated with tenderness, hence used in romantic symbols. Going back to the ancient days of knights in shining armor, pink was for virility before recently becoming associated with sentimentalism and the love of two people as one. This is why one sees la vie en rose (life in pink) when one’s heart sings in unison with another. “Tout n’est pas rose” say the French for whom rose and pink are the same word meaning “the picture is not all bright”.

Pink is a complex color. Take magenta which is a secondary color in the Additive Color Synthesis and it is created by combining primary colors – red and blue. It produces an artificial color that is often very pink although it cannot be found in a rainbow. The most common pink is red diluted with white and as a result, the varieties of pink are as wide as the ambivalence of its symbolism, from purity to seduction, from childhood innocence to adult, from earthly love to celestial union.

Let us offer homage to what is usually called Pablo Picasso’s Rose Period. A lot has been said about it but even so it’s better to look at these paintings that remain among the most popular of this titan of art. The Rose Period was between 1904 and 1906, Picasso had just settled in Paris where he lived in Bateau-Lavoir an artists’s workshop in the heart of bohemian Montmartre and here he became friends with Matisse, a painter, and Apollinaire, a poet. In previous years Picasso had embraced, with virtuosity, the pictorial movements that had preceded him from 1901, cool colors prevailed in his works, depicting misery, poverty, solitude, old age and death, known as his Blue Period. The Rose Period followed where he predominantly used soft tones like oranges and mild pinks, his paintings getting clearer and brighter. His pencil strokes more traditional with accurate fine lines, the themes often focused on the travelling community or circus people, featuring an acrobat, a clown, a horsewoman, and a famous Harlequin who remained very dear to the painter throughout his life. Motherhood is present too but even though sentimental and softer than before, these paintings stayed mysterious and ambivalent. All of these pinks radiate hues that have an silent intensity.

Very soon afterwards, Picasso provoked disruptions and turmoil in the history of painting which kept it shaking until today.