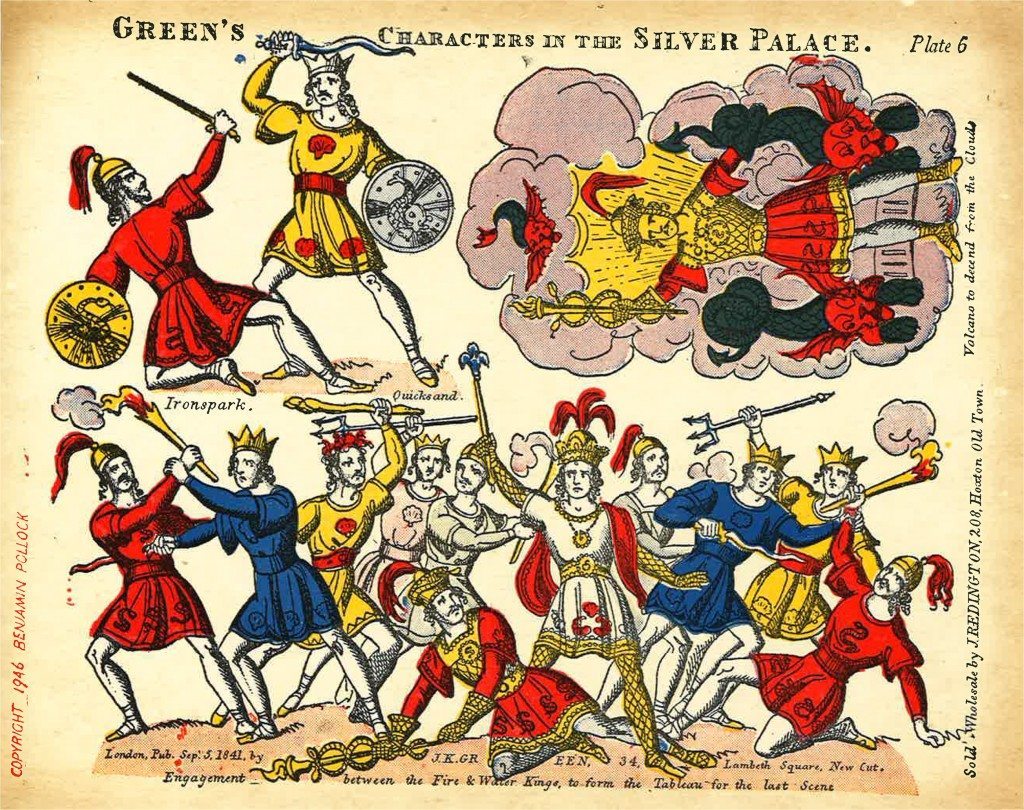 Benjamin Pollock made and sold small-sized paper theaters during the end of the Victorian era until after the turn of the 20th century. His shop was situated in the popular district of Covent Garden in London. The excellent quality of his work plus his friendliness made him famous. For centuries Covent Garden had long been associated with all kinds of shows, from street performances to theater. At that time, the theater scenes were reproduced as printed scale models for children to cut out and set up including the characters of the play – these poetic paper mock-ups delighting generations of kids.

Pollock’s theaters consisted of large printed pages which he’d painted with such a charming old-world brush stroke – all to be cut out before being put together for “a penny plain, two pence colored”. Sometimes the scene could then be moved producing a visual effect like a miniature merry-go-round – static and moving at the same time. Pantomime dramas, like puppet shows, are an old British tradition. The Pollock’s theaters are little enchantments giving pleasure and delight to any child. They are magical and nostalgic and will always remain as little gems of invention for the cleverness of their design yet simple with an undeniable aesthetic pleasure from the olden days.

Robert-Louis Stevenson wrote an essay about the Pollock’s, Charlie Chaplin was crazy about them.

Long after Pollock died in 1937, his little theaters continued being reproduced and many new ones invented. Mrs Marguerite Fawdry created the Pollocks Toy Museum as they represented the important memories of English childhood.

This was happening just a little before Grand Theft Auto and Call of Duty.

When diptyque first opened its boutique in 1961, a thousand and one original objects of decoration, ornaments, items of amusement, including many toys were thought of, all chosen for their craftsmanship because they were beautiful to look at. No wonder the founders collected Pollock’s theaters and were probably the only ones to sell them in Paris. From the sixties to the nineties some Pollock’s theaters were regularly displayed in the window. 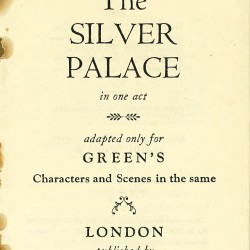 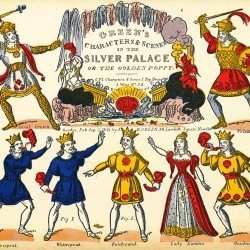 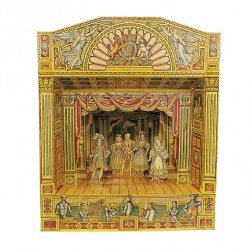 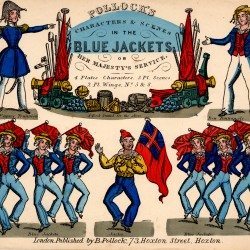 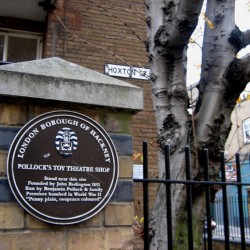