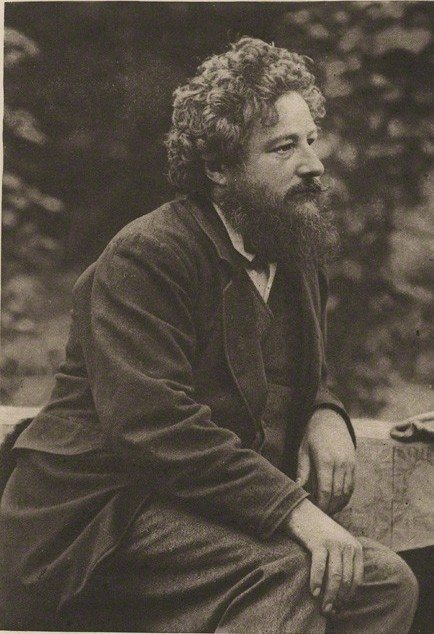 The National Portrait Gallery is holding an exhibition, which is about to close in a few days, dedicated to the legacy of William Morris (1834 -1896) who was a poet, a novelist, a translator, an illustrator, publisher, decorator, an artist associated with the Pre-Raphaelite group, architect, a designer and maker of handcrafted fabrics and homeware, a speaker and major political figure of English socialism. He died from exhaustion at 62 years of age.

With a few others, he started the Arts & Crafts Movement opposing the hierarchy between major arts, fine arts and lesser arts, dating from the Renaissance period. He thought that mass reproduction of the industrial era had led to human slavery to machines. William Morris preached revival of the beauty of craftsmanship – the beauty of an object must originate from the pleasure experienced in producing it. For Morris, the greatest artist remained a craftsman and the most humble craftsman was an artist. Being appalled by the ugliness of productions in his time, he strove for decorative arts because they honoured a knowledge of a skill that was many centuries old and because they brought beauty to people on a daily basis. Morris’ moral enemy, as well as aesthetical, was counterfeiting – fake products – coming from of all kinds of machining.

At the end of the 19th century, Arts & Crafts spread out in Europe and North America. It became the theoretical and stylistic root for major artistic movements, Art Nouveau at the turn of the century, Victor Horta who used wallpapers painted by Morris, Bauhaus, Walter Gropius who named William Morris as one of his influences, later the Modern Movement led by Le Corbusier who also referred to Morris.

William Morris’ refusal to draw a line between major and lesser arts, his praise for manual work, his wish for art for all, had a social dimension – the work done right, the positive trade balance between everyone involved and the beauty of handcrafted items. He then applied the utopian principles by starting a handicraft business that became very successful. Printed and woven textiles, carpets and wallpapers, all painted and created by him with his friends Edward Burne-Jones and Gabriel Dante Rossetti, are perfections in their coloring and making. Today Morris & Co still sells fabrics and patterns that were done by Morris.

Not only did he pay his workers higher wages but he also distributed all profits to them except a part that was used for socialist propaganda. Morris put his beliefs into action through political commitment and became a major figure of English socialism. He defended women’s rights, thought about how industries harm nature which would be considered as environmentalism today. He did sacrifice his health as a speaker for political meetings and Tony Blair when elected Prime Minister for the first time, named William Morris as one of his three political heroes.

Morris wrote  News from nowhere, combining utopian socialism with humor, but he was known for his poetry and novels inspired from medieval tales. He also translated Icelandic Myths, and from it he got inspiration to write fantastic tales that made him one of the inventors of heroic-fantasy as genre. J.R.R. Tolkien, The Lord of the Rings author, was strongly influenced by them.

When he died a doctor said: “His disease was simply being William Morris, and having done more work than most ten men.”

As great admirers of William Morris, the diptyque founders first wanted to be his disciples – they shared the passion for craftsmanship, for making each piece unique, spending time doing beautiful work. Their first was creating patterns for fabrics which came out a couple years before they started to create candles and fragrances. Over the decades, the diptyque boutique did sell prints of William Morris paintings. 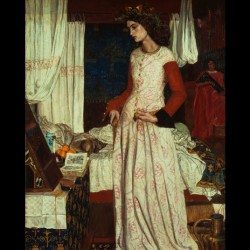 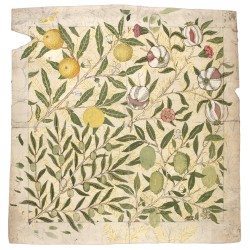 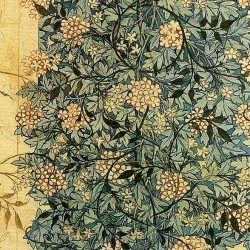 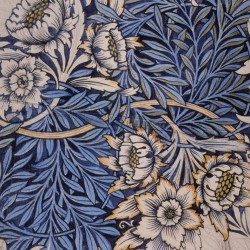 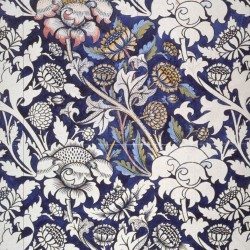 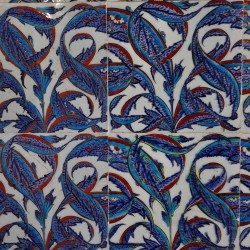 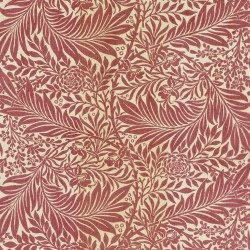 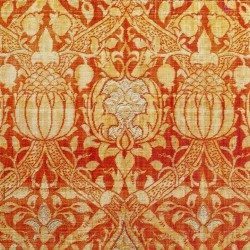 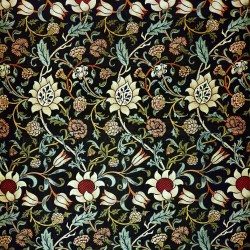 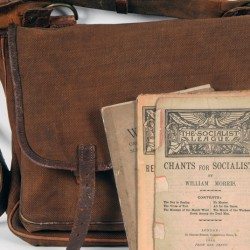 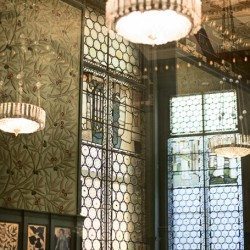 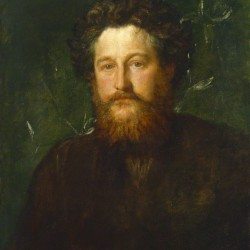