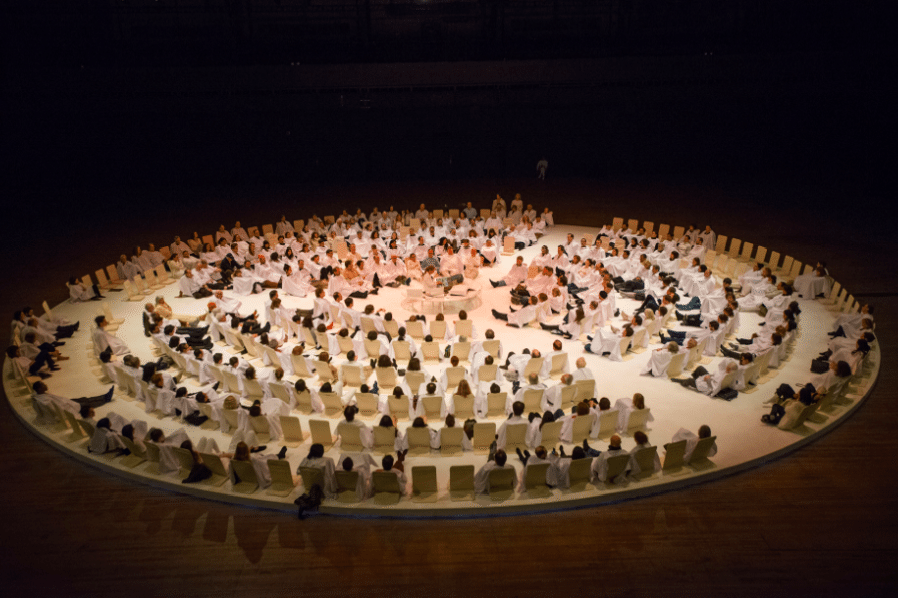 The recent performance of Karlheinz Stockhausen’s early work “Kontakte” at the Opera National de Paris gives us an opportunity to mention the diptyque founders’ passion for this German composer, ranking among the greatest of contemporary music.

His total body of work is considerable and protean. On the one hand, he breaks new musical grounds away from classical music of his time. On the other hand, he belongs to the very few who explore the untapped territories of experimental electronic music, hence opening new fields for an alternative pop music. Many bands will claim how influential he was to them, starting with his fellow citizen from CAN. He will also support experimental pop such has German krautrock or North-American psychedelic music. Stockhausen’s compositions can be looked at as a laboratory for ideas and methods that he never ceased to build anew. But it would not be fair to his truest artistic ambitions, as the composer tasked his creations with the same spiritual aims of the sacred music from both pre-classical and classical eras. But rather than being properly religious, Stockhausen’s music is more transcendental, cosmic and metaphysical: “the most important aspect of my music is spiritual; the technical side is more of a mere anecdote about it […] The purest musicality is a matter of mysticism, taken in its modern meaning.”

The artist of genius was nevertheless an illumined visionary, also good at playing with the media. He claimed that he was coming from the planet Sirius, where he was called to return after his death. Who could doubt it? There’s no proof otherwise at this point.

When mentioning the passion of the diptyque founders for Stokhausen, it should be noted that although a fan, Christiane was not as enthusiastic as Yves and Desmond. But they would not miss a concert of the Maestro in Paris. And for good reason, as every musical performance would change the rules of the game…

Stockhausen was taking a great interest in the visual aspect of his music. His concerts were also to be seen: depending on what piece was programmed, some rituals with the orchestra would be followed, the staging and the scenography would change, some soloists could gather around the audience, or a dancer could burst and climb on the director’s stand. The composer was searching for a constant renewal.

But it is in the musical field where he conceptualizes permanent changes. He works at creating practical theories so to weave the unexpected with the scheduled. It was the times of the random music led by his contemporary John Cage. Stockhausen develops methods for intuitive playing giving keys of improvisation to the musicians. He involves the musical performers within the creative process, just like quantum physics includes the observer in its experimental design. He will even go as far as providing his musicians with “musical scores of the state zero” only giving extra-musical textual guidelines. During the recording of David Bowie’s album Low, Brian Eno will implement such methods, the “oblique strategies”, while using a card games called Over one hundred worthwhile dilemmas. Quite disturbed by such a musical process, the musicians involved in this project would acknowledge later its merit to divert them from their habits of instrumentalists.

In the aftermath of World War II, Stockhausen, once Olivier Messiaen’s pupil, started to work with sound tracks, proceeding to montages and editing while using filters, potentiometers, modulators, microphones installation, synthesizers, mixing boards and many more devices. With mixing everyday sounds with musical composition, he belongs to those who radically transformed the musical syntax. He then combined traditional forms such as the quartet or the orchestra with electronic soundtracks. No surprise if his music can often be heard in many of Jean-Luc Godard’s movies, whose subversion of the art of editing – images and sounds – will impact cinema as strongly as Stockhausen with modern music.

As often, pioneers seem to have been more daring than much of their heirs who flourish safely upon the risks taken by those who first ventured on unknown grounds. As for electronic music, the soundtrack of our current times, the lessons of this great German composer remain relevant as ever. 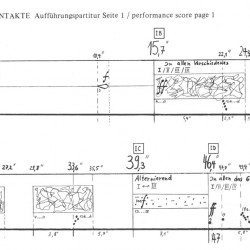 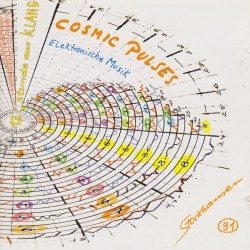 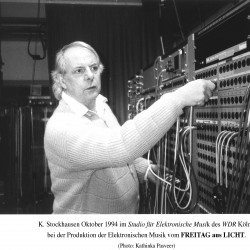 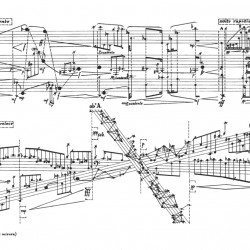 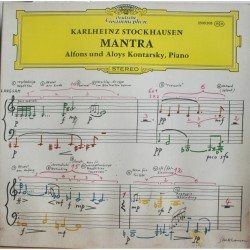