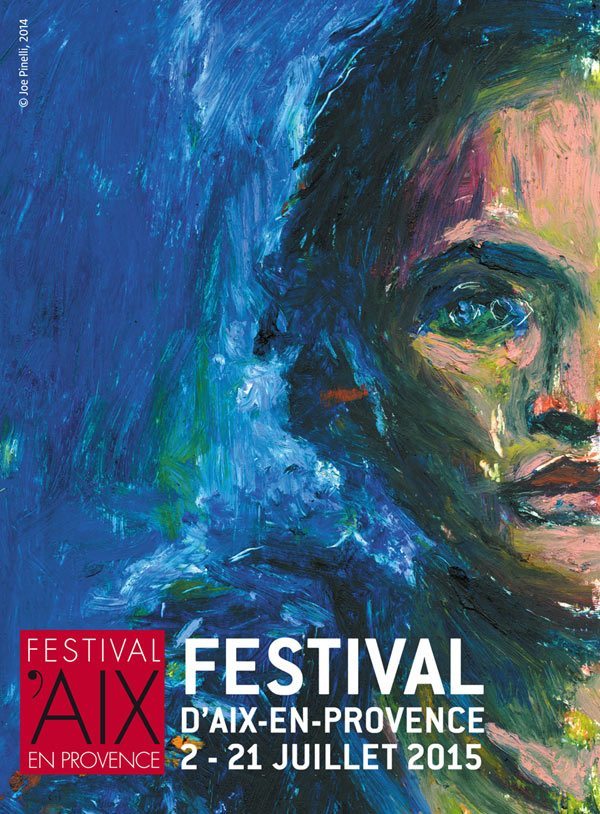 A bungling criss-crossing lovers’ chase filled with trickery and blunders yet still this play, even with its turn of events, makes love bloom! William Shakespeare’s A Midsummer Night’s Dream is an everlasting mirror of a lover’s merry-go-round.

In 1960 English composer Benjamin Brittten turned this capricious comedy written around 1595 into an opera. The staging of it by director Robert Carse in 1991 at the Aix-en-Provence International Festival of Lyric Art, remains etched in people’s memory. The 2015 Aix Festival opening event will again see this daring staging where the respective geniuses of the composer and stage director put themselves in the hands of the playwrights, under music director Kazushi Ono with the Opéra National de Lyon orchestra.

As often with Shakespeare, reason seems to be an act of sheer folly. Scandinavian folklore, medieval myths, Greek antiquity, strong presence of nature – trees, flowers, seasons – world of night full of fears and dreams, games and laughter in daylight, triviality, rustic bestiary, violence and idols, farcical humor, the countryside, the splendor of the court and the world of fairies, all of these make this tale seem real and true. It’s only due to the greatness of the composer, Britten, and that of Carsen that such a play could be so transposed.

diptyque has been an official supporter of the Aix-en-Provence International Festival of Lyric Art since 2011 and from 2012 the House has set up an appealing scenography for its opening ceremonies. This year though, the setting will be in the Jardin Campra for A Midsummer Night’s Dream which will be there throughout the Festival.