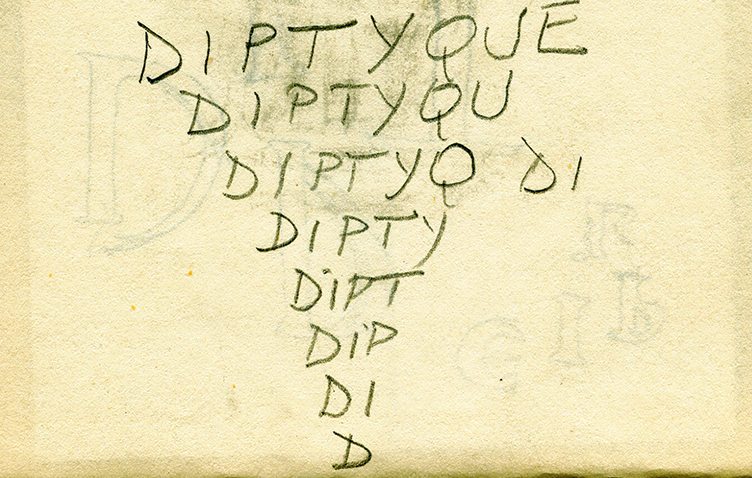 Which kind of party are the dancing letters coming from?

diptyque lettering may not be the most readable, barely legible at times, however it also stands out from among thousands. Sometimes people pretend to get it while their tongues seem to struggle to get the name right. The diptyque labels were created by Desmond Knox-Leet who designed their higgledy-piggledy letters – his stay at the mansion in Bletchley Park during World War II could have had something to do with it. Little do we know about it as all members of Bletchley’s carefully selected teams signed the Official Secrets Act and the role of Bletchley Park was shrouded in secrecy by the British Government until 1974.

From 1939 to 1945 the sharpest of minds with a diversity of skills, from the brilliant to the eccentric were recruited and housed in Bletchley Park to decipher the German coded communications systems. Mathematicians, linguists, crossword experts, chess-players etc – all were above suspicion. The mansion at Bletchley Park became the headquarters for the United Kingdom’s Government Code and Cypher School (GC&S), whimsically dubbed the “Golf, Cheese and Chess Society” by the staff. Work was done around the clock in shifts throughout the war and groups were accommodated in huts each having a specialisation – cryptanalysis, transmissions, intelligence etc. After a short assignment at the Royal Navy Base in Gibraltar, Desmond Knox-Leet is believed to have worked at Bletchley Park as a translator until the end of the war.

There it seems he met Alan Turing and this brilliant mathematical genius devised various techniques for breaking German secret codes, including the famous Enigma which was used by the German Navy for their submarine fleet. It is generally said that the landing of the allied troops on June 6, 1944 (Operation Overlord) was possible owing to Turing’s team’s breakthrough. He is also thought of as being the founder of modern-day computers, as he had laid the groundwork for the computer programming methods as well as morphogenesis.

In 1952, he was prosecuted for homosexual acts as such behaviour was still criminalised at the time and as an alternative to prison and to pursue his research, he accepted a treatment of chemical castration. The hormonal turmoil he endured led him to suicide by cyanide poisoning two years later. An apple that had been bitten is said to have been found near his body. Had he injected it with poison? Legend has it that the Apple logo is a tribute to him as the father of computer science.

Shaun Wylie, his friend from Princeton and who he’d met up with again at Bletchley Park, said a long time after his friend had died that “it was good that the authorities didn’t know anything about Turing’s sexuality when at Bletchley otherwise they would have sacked him and we would have ended up losing the war”. On December 24, 2013 Queen Elisabeth II granted Allan Turing a posthumous pardon. Prime Minister Gordon Brown declared that the treatment of Alan Turing was appalling, naming him a real war hero and making an official public apology saying “I am very proud to say: we’re sorry, you deserved so much better.”

So secrets are vital here, fatal there. That is often a matter of a label too – maybe this is why it’s sometimes best to keep a label enigmatic, which can be done by dancing letters. 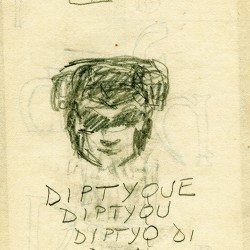 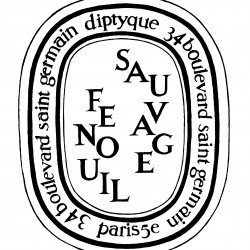 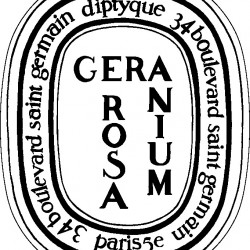