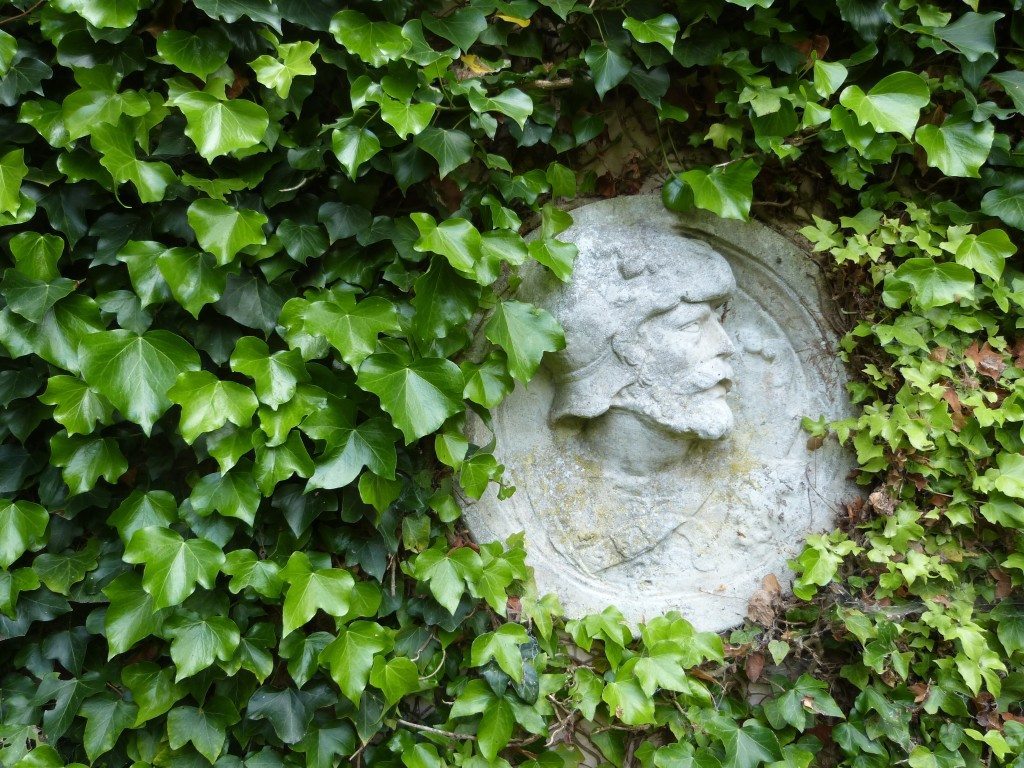 Ivy was always rich in symbols and was particularly thought of to stand for fidelity and for strength. This plant was very dear to Yves Coueslant and Christiane Montadre-Gautrot as it shows diptyque’s attachment to its roots – Desmond Knox-Leet who passed away in 1993. Ivy was flourishing in Castle Rea in Ireland where he spent his childhood. Later he covered the old garden walls of his house Les Lilas (The Lilacs) in Normandy with ivy.

Ivy means loyalty – it grows by climbing so when it attaches itself onto a tree it’s never a parasite, but only lives by embracing it and if the tree dies, the Ivy stays. This is why it symbolises loyalty and faithfulness until death and beyond – Ivy will often survive its friend. Such a fate is bound to happen to someone who can live for about four hundred years. Compared to the standard lifespan of the average person, there is not much difference from four hundred years to eternity, which is why Ivy was also a symbol of the Egyptians, as it was dedicated to Osiris, God of the Dead and of Resurrection.

Let’s sum up quickly the ambiguous relationship of ivy with the vine. Ivy was always believed to sabotage drunkenness, which is why all the drunkards dancing around Bacchus are crowned with ivy for protection from the harmful effects of drinking wine – no better excuse for drinking more. It seems appropriate not to go into details about the dances around Dionysus in Greek mythology, the numerous creatures gathering among them, the Gods Pan and Priapus, all of them wearing ivy here or there, as any civilized person would most likely consider them quite disgusting. The origins basically meaning that ivy strangles and suffocates the vine which is why wine producers hate it.

During the Medieval Ages, eternal loyalty represented by ivy also expanded to fraternal friendship between knights. Eau de Lierre was also thought of in this sense as it was a tribute to long lasting friendships that is at the source of diptyque. It is dedicated to noble bonds but at the same time, it means a fidelity that looks to the future – faithfulness to one’s roots enables it to grow without repeating oneself, it enables regeneration. 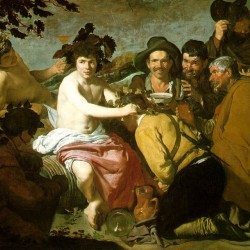