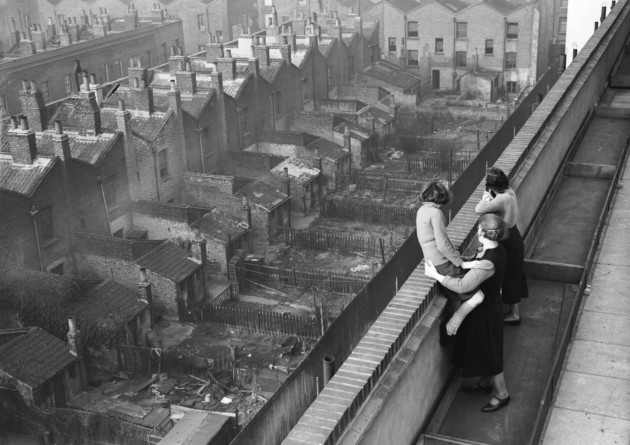 Shoreditch is part of Hackney in the north of the city where East London begins. The wheel of history keeps turning. The sociological revival of this area may well be striking and spine-tingling but is not without some heartbreak and nostalgia…

The history of the area is known and retold; it is one of those stories that are always fun to tell. It was initially an area of swampland on the outskirts of London that functioned as the tipping point for the sewerage of the city (the name supposedly originated from the words ‘sewer ditch’, a common drain). In the XVIth century, sheltered by the proscriptions of the city that it bordered, the district became theatre-land with Shakespeare even living there for a while, writing and staging his plays. Brickworks took over during the XVIIth century. Then along came refuge-seeking Huguenot weavers. But by the end of the XIXth century the district had become a place of slums and hovels blanketed by a thick, sticky fog: a place of misery; ill health and a shadowy place where Johns could seek out prostitutes incognito. It was in these streets that Jack the Ripper committed the crimes that have, perversely, made him famous. The East End of London has kept its seedy reputation for eons. The criminal underworld has found shelter and blossomed here, carrying out their ill-gotten activities. But it was primarily a working class area, industrious, cheap, not particularly safe – dangerous even – with its own urban beauty. A disadvantaged and tough area inhabited by the working class.

Shoreditch and its surroundings always welcomed other communities with open arms: French Huguenots, the Irish, Ashkenazi Jews, Bangladeshis and Somalis… Then new times beckoned. Old warehouses, neglected industrial buildings and waste land attracted artists (particularly street artists) to the area, the latter daubing the bricks with a new art culture. These streets that remained practically untouched by the world of inheritors, which were so close to the centre of London but on its margins and which were separated by a social abyss, would become the Eldorado of Cool. Architects, start-ups, and astute advertisers jumped into the mix as if it had always been so. It was the golden age for spot ads. Here was an area sandwiched between two where common folk and their hard-knock lives rubbed shoulders with a burgeoning connected and interactive lifestyle. But the virus was rampant. The hipsters plebiscised the place. And things went from strength to strength. R.E.M did their video clip there. Rents shot up, as did prices, and the poor found themselves pushed out to new fringes.  There were a few pockets of resistance amongst the common folk but all these beautiful worlds managed to find a way to live side by side: natives, trendsetters, the traditionally religious, and a variety of foreign communities, just as they always had done. The phenomenon of gentrification has not converted the area into something else: it is still the same, just unrecognisable.

The Geffrye Museum at 136, Kingsland Road in Shoreditch has information about the district’s past and the gloomy conditions of life suffered by its inhabitants during the XIXth century. And it’s such a contrast that it should be a wakeup call to the nostalgic among us. 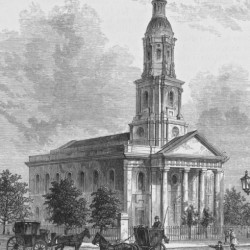 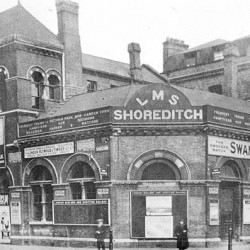 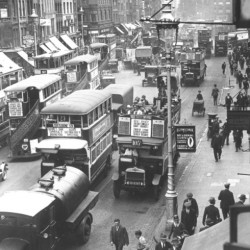 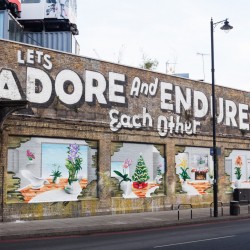