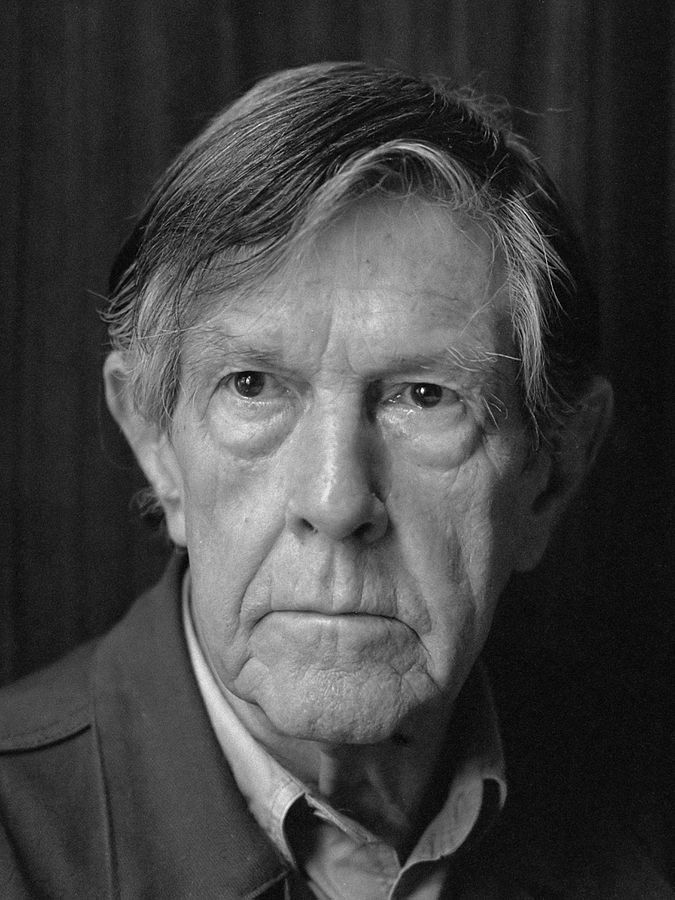 4’33’’ is a three-movement musical composition by John Cage without a note or even a sound played by the performer which lasts 4 minutes and 33 seconds – its silence is an invitation to listen.

On 29 August 1952 virtuoso pianist David Tudor plays John Cage’s piece of music 4’33’’ live for the first time lowering the lid of the piano keyboard. During this piece the musician turned the pages of the score while trying not to make any noise causing quite a stir and obviously would’ve made some sound.

Beyond being an artistic gesture it was a way to question the status of a work of art – shedding light on the creative act rather than the result of creation – 4’33” also urges listening to silence, to focus on what the world is murmuring and whispering, coughing, rustling of clothes etc. and every time 4’33’’ is played it opens up a new random sequence of sounds where life happening in the immediate surroundings is to be listened to just as if it was a piece of music.

Silence doesn’t exist – this was a revelation discovered by John Cage after he shut himself inside an anechoic chamber (a room in which the floor, ceiling and all walls are covered with sound-absorbent acoustical wedges) in the Massachusetts Institute of Technology. This experience changed his understanding of music and one day a great Indian classical master, Gita Sarabbai, answered Cage’s question about the meaning of music by telling him that its purpose was “to calm and pacify the mind, thus enabling oneself to welcome the influences from the Divine.”

Throughout his life John Cage’s spiritual quest led him to question the various religious and mystical traditions of mankind. He’d found an affinity with Zen which he studied with famous author and Zen writer Daisetz Suzuki. Zen originates from both Indian Buddhism and Chan in Chinese Taoism and the meditative technique in the zazen seated position helps find calm by eliminating the uneven flow of thoughts. The inner silent peace which occurs enables hearing the sounds from the outer world without identifying or even naming them.

John Cage had been thinking about 4’33’’ for more than four years. It’s a Western transposition of this call for silence in the language of contemporary art and a reminder that art is nothing when the receiver is not willing and ready. 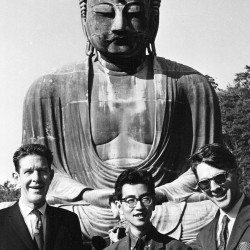 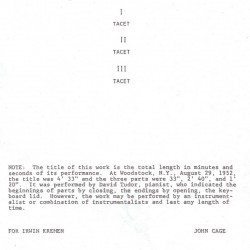 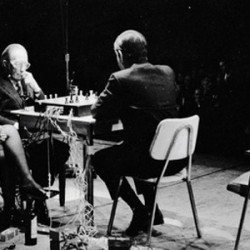 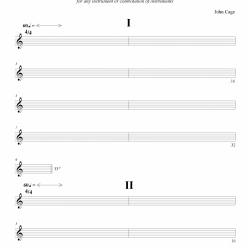