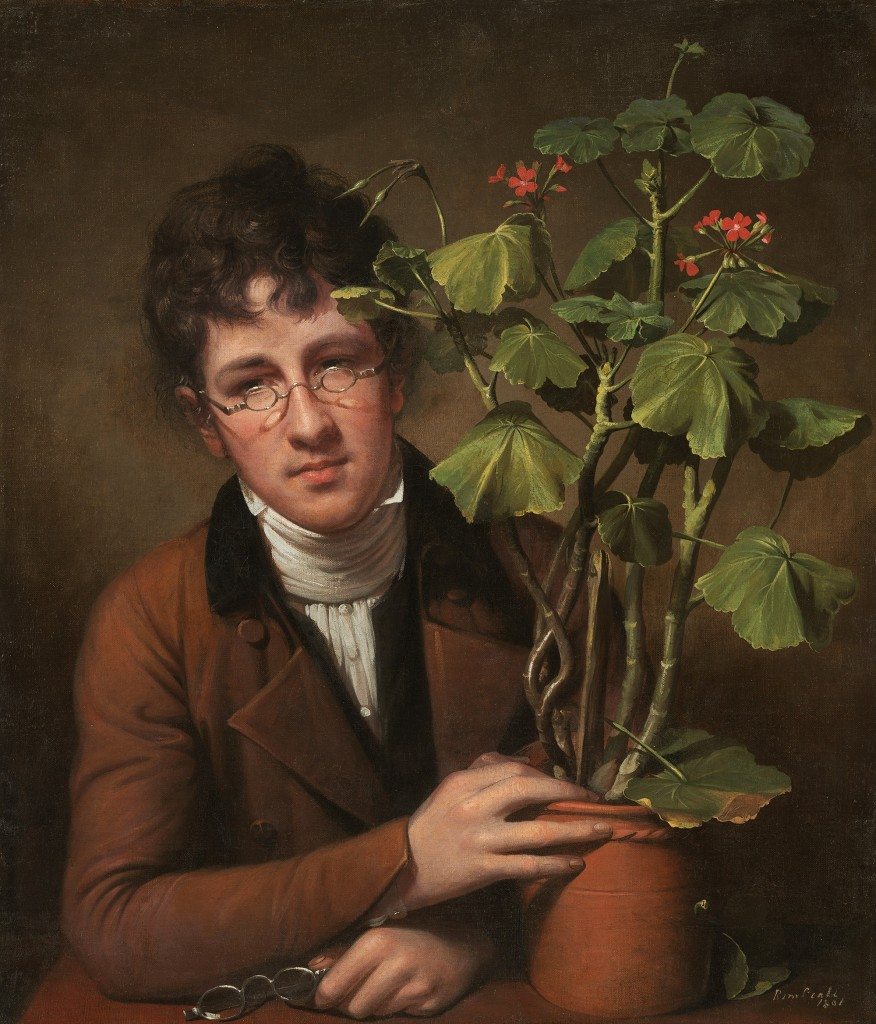 As with many flowers géraniums have many values which vary over time just like its colors but poets don’t mind! Robert Desnos was actually too free a poet and a man to remain in the official Surrealist Movement from which he was banned.

Robert Desnos, French Poet (1900 – 1945) and author of the book of poems, Chantefleurs from which this poem is from, said “it’s not poetry that must be freed but the poet who must be free” as he committed himself to the French Resistance.

Before summer diptyque had highlighted its Personal Fragrances which includes Géranium Odorata. The geranium flower is also in L’Eau – the very first diptyque Eau de Toilette created in 1968.