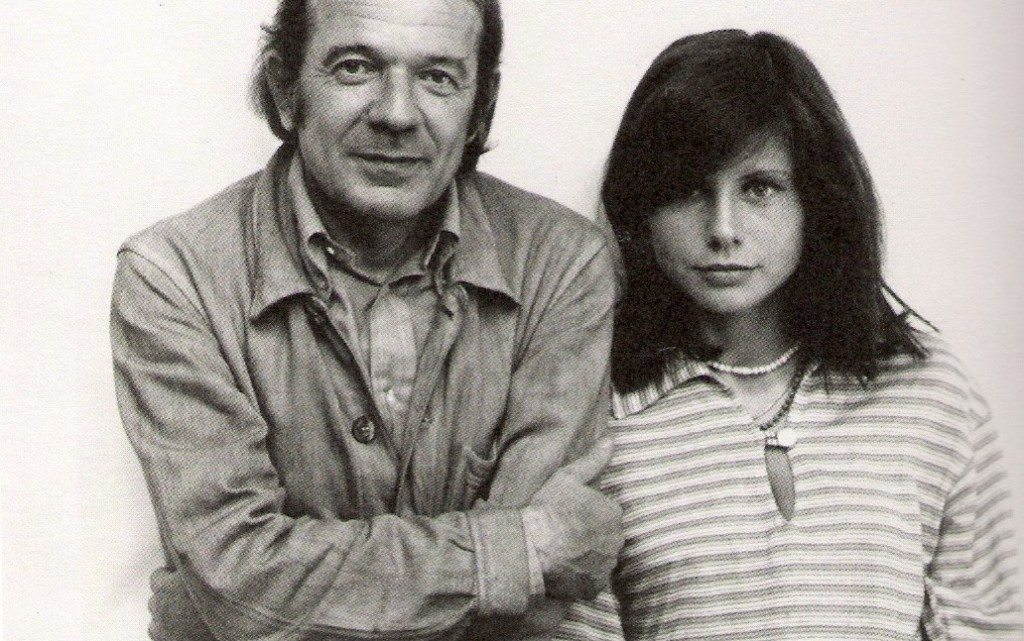 Philosopher Michel Foucault had once said in the mid-70s, “A fulguration has occurred… one day perhaps, the century will be Deleuzian”. His prediction seems to have come true in the 21st century at a time when Deleuze’s courses, that are available online, are followed more than ever before. In these uncertain times many artists around the world – musicians, visual artists, stage directors, movie directors, architects and so on, seem to use his to base their work on.

This could be seen as a kind of giving-back as not only was Gilles Deleuze (1925 – 1995) a great professor, but was mainly also a creator of philosophical concepts. He hated abstraction and strove to break down traditional walls within his academic field. He devoted books to literature, painting, music, and cinema.

As other writers (Henri Michaux or Samuel Beckett) Gilles Deleuze did not want to appear on television. In 1988 he finally agreed to have an 8-hour conversation filmed provided it would only be released after his death. At the beginning of the film we can see Deleuze speaking about himself as a “pure archive”. Fortunately Pierre-André Boutang, director/producer of this interview and myself, managed to thwart Deleuze on this.

In 1995 we came up with an idea of a series of 12-minute episodes which we offered to channel ARTE for the show Metropolis. The breakdown of the conversation into 25 sequences was alphabetical as I’d thought it helped mix the presentation of his philosophical concepts with some personal events from his life which he agreed with. It worked very well viewers talking about it as if they were new initiates. The posthumous release of this “abécédaire” (an alphabetical series) in video-tapes and then on CD’s, heightened its success. Apart from books and courses, it is rare to watch a philosopher live and hear him thinking out aloud. What the film shows reminds me of a musician at rehearsal, playing and yet indulging himself with improvisations.

In this abécédaire, with the letter C for Culture, Gilles Deleuze tells us that “he got himself out of philosophy by philosophy”. He then speaks of incredible letters he received from the paper folders’ club after he’d written a book about philosopher Leibniz (1646-1716). Little story only? Not at all. Deleuze rejoices that such an encounter happened. From the opening page of The Fold, Leibniz and the Baroque, Deleuze raises a very dear question of his – multiplicity. Descartes, too rectilinear, failed to find the secrets of matter or soul whereas the German philosopher found a way to unlock them. Clear perceptions arise from a dark depth of the soul where everything folds, unfolds and refolds ad infinitum (endlessly). For Gilles Deleuze, this was the hallmark of the Baroque period which Leibniz belongs to as much as painter Pierre-Paul Rubens (1577-1640). Expressions such as “enveloping, curves, volutes or curls, exhalation” are part of the words taken from Baroque architecture that inspired artists as well as philosophers.

And so what about these paper folders? I would like to quote a sentence from Deleuze’s beautiful book Proust and the Signs which he wrote in 1964, “All happens as if quality was wrapping, concealing and imprisoning another object than the one that it actually specifies. We then develop this quality or this sensitive impression, just like a small Japanese folded paper that would open in water and set free the form that was held prisoner within.” In many aspects, isn’t La Recherche (In Search of Lost time by Marcel Proust) a sort of origami of 7 volumes? In the late 19th century, “Japonisme” (enthusiasm for the Japanese style) was all the rage when Marcel Proust discovered this popular and ancestral art.