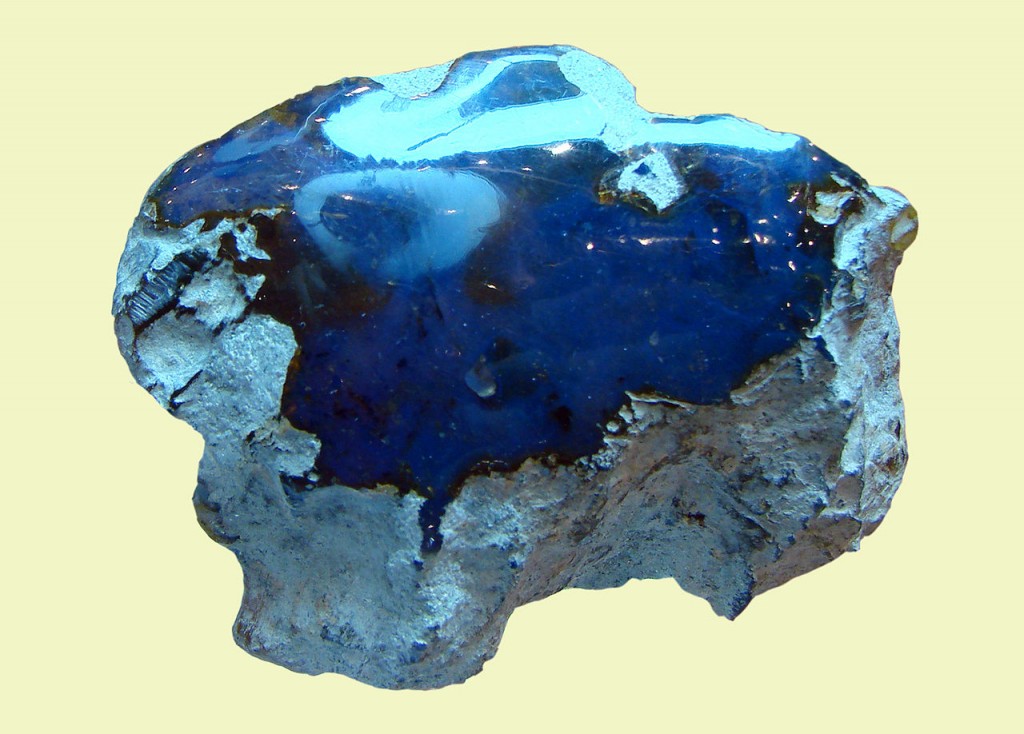 It looked warm but came from the cold. It washed up on beaches after storms but originated from the mountains and its name in several languages all stand for one of its many interesting properties which were considered magical. Elektron because it’s electrostatic, glaesum as it’s mostly from the Baltic Sea, succin like sap from a tree, bernstein as a burning stone, jantar – the precious raw material for jewels and talismans, carabé as used in medicine deriving from kahraba which is yellow amber in Arabic. However, the name amber which we are using comes from a misconception as anbar was grey amber. This confusion is also interesting – between fantasy and science, amber is never fully understood.

The tears of Freyja turn into precious amber when they fall to the ground. The goddess is crying for a solitary traveler who no-one knew if he was a mortal or the King of the Gods, Odin himself. Astris, Phaetuse and Phoebé, some of the daughters of the sun, wanted to be noticed so when their brother Phaeton died they cried and their tears of resin turned into pearls of amber. Freyja belongs to Scandinavian mythology whereas the daughters of Helios belong to Greek mythology. This reveals a strange and meaningful coincidence between myths, where amber always shines whether in the cold fog or under a bright sun, doesn’t it?

But amber was not yet known in the Mediterranean Sea nor in Africa in ancient times even though   a sacred beetle in amber was found in Tutankhamen’s tomb in the Egyptian Valley of the Kings. Also, seals of amber featured in the well known gold mask of Agamemnon that had been discovered in Mycenae, Peloponnese (ancient Greece), were found in Bavaria which is now part of Germany. It’s more than likely that the amber these seals were made of originated from the Baltic Sea. Archeologists therefore assume there could have been a road of amber from the Baltic to the Mediterranean since the Bronze Age, 1800 years before Christ. The Alps surely were an insurmountable obstacle at that time but amber was more valuable than gold in northern Europe while in Egypt considered to have divine origins. Even so, scientists claim that Egypt would have been using African copal instead of Baltic amber.

Between mythologies, civilizations and science, amber fascinates everyone to the point of distraction! What’s amber anyway? A fossilized plant resin aged for 40 – 60 million years. Depending on their origin, plants and climates, the color of amber varies from shiny gold to red, blue, green or even black., and then the pigments used by craftsmen of antiquity had sometimes tampered with its natural color. Not a big deal for color-blind people! Amber can be translucent or opaque and although it’s a rare substance, can be found on all continents but the Baltic still remains the largest source. It was carried down to the sea by glaciers then washed back up to the coasts at times. It would often be found with grey ambers which are gastric secretions from toothed whales, (another story at a later time). Amber usually has inner cracks but some are as transparent as if artificial. Sometimes insects were found caught in the resin, perfectly preserved and clearly visible. To be continued… 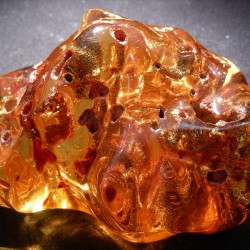 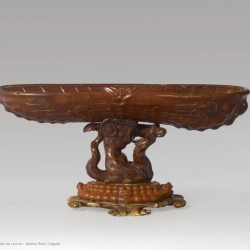