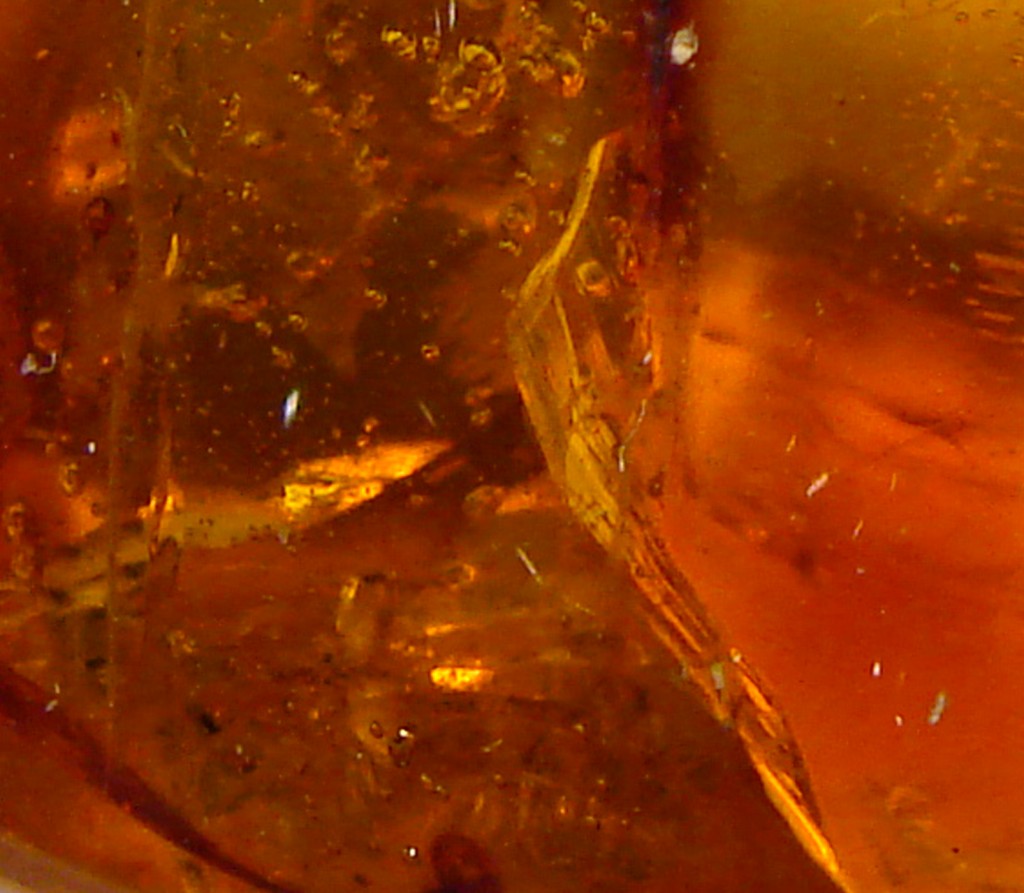 Because this fossil reflects magnificent hues, floats, reveals sweat aromas once burnt, because it sometimes contains fully preserved insects, has electrostatic properties – the Greeks named it electron, as it was believed to have medicinal qualities.   Weighing next to nothing and feeling warm to the touch, amber was always considered precious and sacred therefore worshiped and coveted. It was the red gold for the Germans, an alchemical element in ancient Egypt, devoted to Zeus and Apollo in ancient Greece. During medieval times the Teutonic Knights had a commercial monopoly on amber before it spread out to the Islamic regions. At all times amber was used for jewellery or religious objects. In the 18th century a whole chamber of amber was built for Frederic William of Prussia then given to Peter the Great, emperor of Russia. Catherine the Great had some of her most intimate affairs in this room as amber was also attributed to having aphrodisiac properties. This chamber was looted by the Nazis and has not been found since 1944. It’s said to have been burnt but treasure hunters are still looking for it – in the Baltic Sea, in the collapsed undergrounds of Konigsberg or even further inside middle Europe.

Based on rare photographs of the vanished chamber of amber, all black and white except one, the reconstruction of an identical room was started in 1976. The finest craftsmen were asked to work on this tremendous endeavour. As identical as possible and a magnificent work of art, the new chamber was inaugurated in 2003 in the imperial palace of Tsarkoïe Selo from where it had been stolen.

In the meantime, while historians argue, while amber hunters are busy hustling, while religious sects lose it and while experts study how to identity true amber without breaking it, counterfeiters are rejoicing! Until today, amber remains an El Dorado of beliefs, crazy theories and undetectable copies. Admittedly but beyond all these myths, historical stories, tales and scientific certainties, the supernatural nature of genuine amber seems to remain unaltered – the diffracted golden beams of light passing through are conveying an invisible truth which words cannot express.