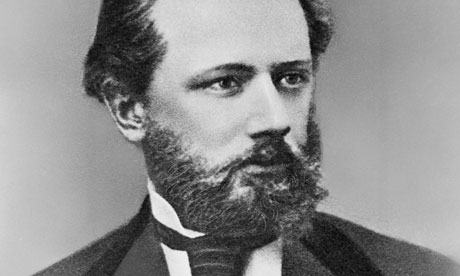 The house that Pyotr Ilitch Tchaïkovsky rented in Klin, between Moscow and Saint Petersburg, has become a museum dedicated to the composer. This is where he composed some of his most famous ballets such as Sleeping Beauty and The Nutcracker. This is also where, while visiting the museum, Desmond Knox-Leet and Yves Coueslant spotted a vinegar bottle from Rimmel that was on a table. Vinaigre (or vinegar) was one of the necessary items of a gentleman’s kit at the end of the 19th century. In 1973 the two gentlemen were so inspired by this that they decided to create a diptyque Vinaigre de Toilette.

At this time there were no vinaigre eau de toilettes to be found except the traditional one from Rimmel and some antiseptic solutions sold in drugstores. The distinction between cosmetic and medicinal use is quite recent. In the ancient past people used a mixture made of water, honey and vinegar named oxymel – wounds were administered with this elixir to chase away bad fevers and was believed to heal ulcers, gout, pneumonia and any other inflammation or infection. Macerations with vinegar were a solution using the natural virtues of plants. One of them became popular as it saved the lives of some corpse-raiders during the bubonic plague epidemic that wreaked havoc and death in the south of France during the 17th century – one of the thieves exchanged the formula for his death sentence. Citrus fruit vinegars appeared during the 18th century along with spiced or flower vinegars. They were prescribed for cleansing at a time when water was forbidden for hygiene use because it was thought to be a transmitter of diseases, and also inhaled to strengthen the mind. Only during the 19th century will the solutions of vinegar be used exclusively for facial care and as perfume. Its acidity is similar to skin which it cleanses, invigorates and brightens. It can also be poured in a hot bath, or sprinkled upon the sheets. When diluted with boiling water, it refreshes the air of the room.

diptyque Vinaigre de Toilette is inspired from a formula of the 19th century, which combines plants, woods and spices. 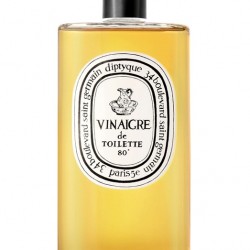 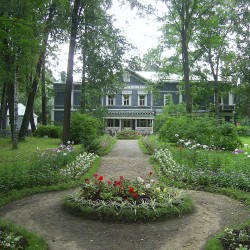