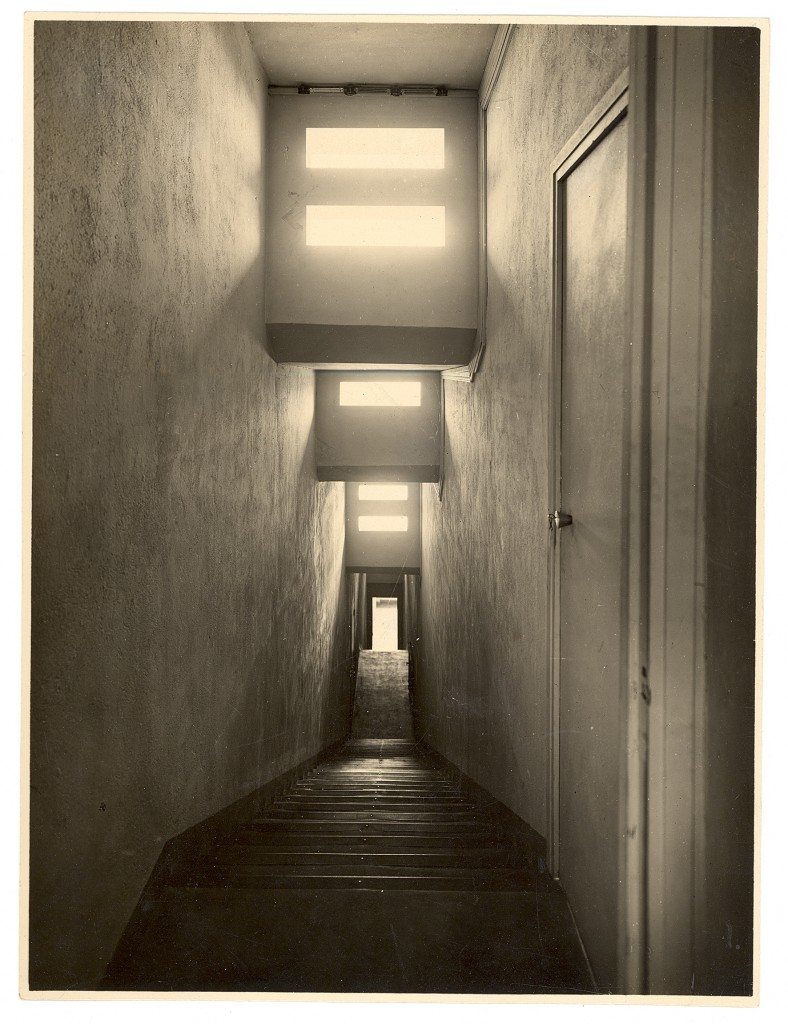 It probably started with a boundless fascination for the Stoclet Palace, at 281 Tervuren Avenue in Brussels built by the architect Josef Hoffmann for Adolphe Stoclet, a wealthy financier and art lover. The interior was designed by Gustav Klimt and Fernand Khnopff and was completed in 1911. The aim was for a work of art with a fashionably avant-garde approach, where the building, materials, furniture and garden were like pieces of equal parts entrusted to masters of trades and applied arts. Beauty was thought to be functional and to serve everyday life. The mansion’s asymmetrical compilation is also considered to have played a pivotal role between the Viennese Secession movement, Art Nouveau, the nascent era of Art Deco and Modern Architecture. Many of the great artists of the time visited the mansion, including architects, either established or starting out, among them Robert Mallet-Stevens, Adolphe Stoclet’s wife nephew.

And so more than a decade later, in 1923, Charles and Marie-Laure de Noailles called Mallet-Stevens to build their house in the hills above the city of Hyères. The Villa Noailles was built between 1923, the year of their marriage, and 1925, and continued with various extensions until 1933. This stylish house was probably the first building of modern architecture in France, and still remains one of the greatest.

At that time, the art movement was flourishing. Constructivism, the artistic flag of the Russian Revolution, was preaching for basic geometric shapes and clear lines. The influential Dutch movement De Stijl led by Theo Van Doesburg and Piet Mondrian, advocated pure abstraction, even surfaces and colors in layers. Spatiality achieved by diagonals and subtly separated volumes. Modernism also favored smooth surfaces and easy to clean materials like concrete, metal, glass all of which nourished Mallet-Stevens’ inspiration who was asked to create a house in harmony with its environment, instead of being vertically detached. As a result, the gaps in the house walls framed views as if they were paintings.

Sun, views, modernity and simplicity were the Noailles’ special requirements. The architectural success of the villa, its design, interior, decorations and garden needed to respect practicality – form generated by function. The abstract austere simplicity of the rooms were also designed to be like huts at their friends’ disposal most being artists and well known. The mansion was created to be lived in, to welcome friends, to party in, to meditate in, to enjoy the view and to create and includes sports rooms.

The triangle-shaped cubist garden, the interior design, the furniture, the decor with works of art, were all created by both respected and prominent artists, some the most influential of their time.

Unfortunately the Stoclet Palace, it’s outer walls in Carrara marble, stayed unaltered by time but almost died from disrepair. Fortunately it’s been restored and has since become a center for the arts and architecture where exhibitions are held and open to public. The mansion also hosts the International Fashion and Photography Festival among other cultural events so the Villa Noailles fulfills its mission once again, a place devoted to meetings and art confluences, to creation, be it in fine arts or applied arts. 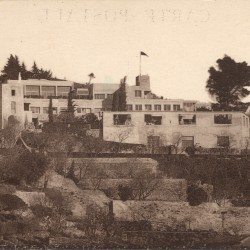 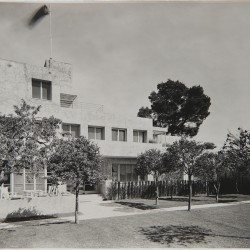 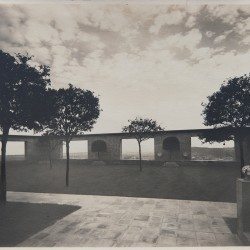 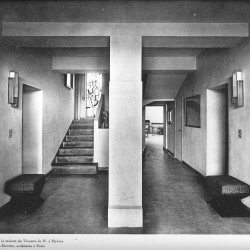 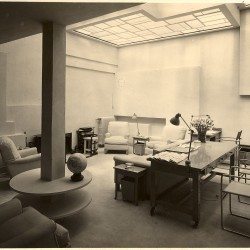 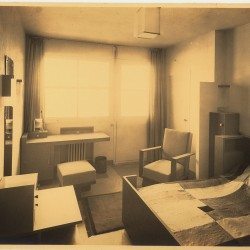 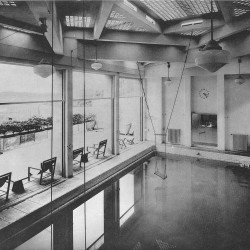 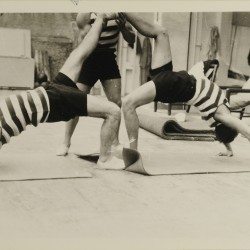