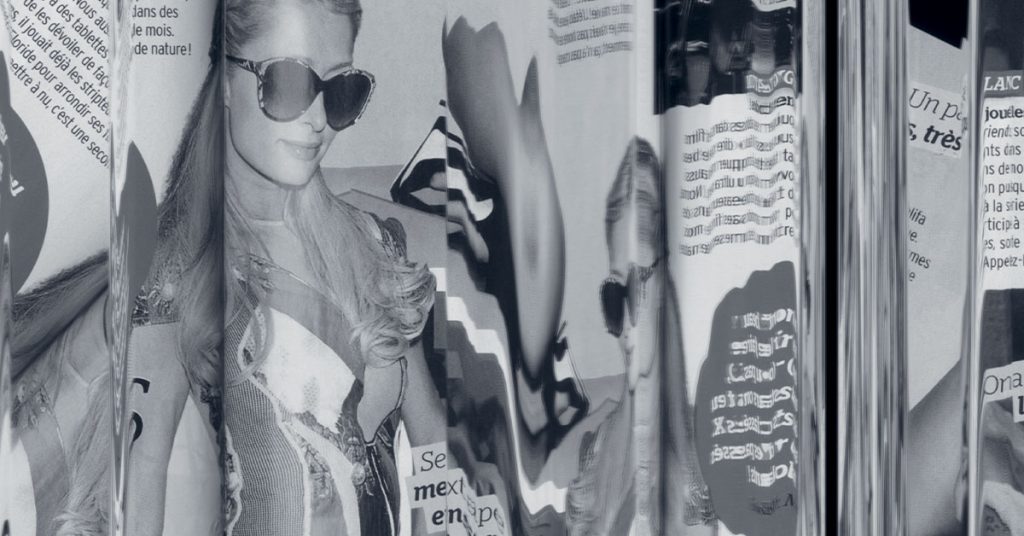 Stars (of visibility), by Julia Kerninon

As long as mankind has existed, there have been celebrities. The concept of stars however is a more recent phenomenon. Alexander the Great and Julius Caesar were renowned for their exploits – today’s stars though, as historian Daniel J. Boorstin indicated, are « known for their well-knowness ».

If celebrity was once the privilege of the powerful – emperors, kings, pharaohs – its magic has gradually filtered down to artists: it is now possible to be known not for your birthright but what you have accomplished! Ludwig van Beethoven stated this in his correspondence with a rich patron: « Prince, what you are, you are through chance and birth. What I am, I have achieved on my own. There are many princes and there will be thousands more. There is only one Beethoven ».

In the XXth century, thanks to the growth of the press and the invention of photography, celebrities rocketed in popularity and public curiosity could not be satiated. As Nathalie Heinich demonstrated brilliantly, visibility is the key for public recognition on a grand scale: the most crucial element for a star is to be seen.

There is, moreover, an amusing theory that the star phenomenon in the United States is a direct consequence of people leaving the countryside for city living. For many generations people had lived in small communities where everyone knew everyone else; when the economic slump forced them to move to the cities they found themselves surrounded by a sea of strangers as well as facing other upheavals. This shock generated the desire (or need) to extract a handful of recognisable faces – stars – from this heaving mass of unfamiliar faces.

Marilyn, with her beauty spot and platinum curls; Veronica Lake and her signature peek-a-boo bangs; Rita Hayworth and her flamboyant red mane… Hollywood didn’t just make films, it created fashions and styles. If these heroines of yesteryear were defined by what made them so special and different to others, today’s stars on the contrary appear to be models to be imitated. Their private lives are scrutinised to the nth degree by members of the public as if they are a mirror in which to contemplate your own existence; what they look like is endlessly copied; their actions and movements are watched, commented on and dissected. And the stars know that more than anyone: singer Beyonce shares family pictures on a giant screen during her concerts; all the Kardashians lay themselves bare in a reality TV show and even President Obama declares his love for his wife in public… Modern celebrity feeds off itself and if it is regularly criticised for its vulgarity and voyeurism, it demonstrates our human curiosity and our need for protective idols in this increasingly chaotic world. We will all be famous for fifteen minutes said Andy Warhol, to whom we owe the term « superstar » – but will we ever have any peace?

Julia Kerninon is an author with a doctorate in Anglophone Studies.