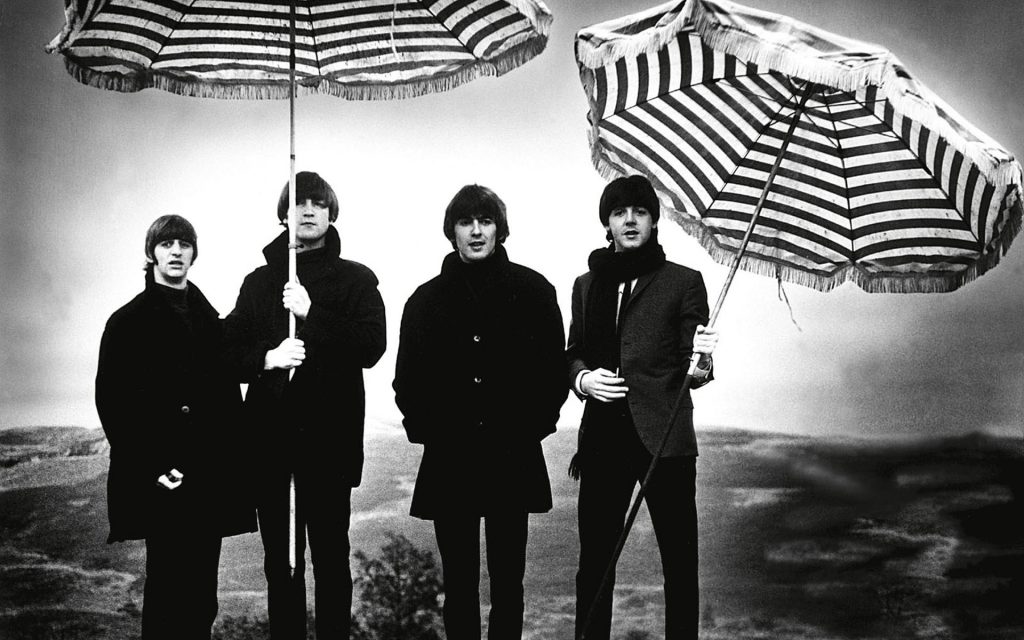 National Portrait Gallery handout of a rare photograph of The Beatles which will be part of an exhibition, Beatles to Bowie: the 60s Exposed at the National Portrait Gallery. PRESS ASSOCIATION Photo. Issue date: Thursday June 25, 2009. The exhibition will include 150 photographs and 150 other items including record sleeves, illustrated sheet music and magazines and will feature more than 100 previously unseen images of groups such as The Kinks, The Who and early portraits of singers such as Sir Cliff Richard, Billy Fury and Marianne Faithfull. See PA story ARTS Sixties. Photo credit should read: Robert Whitaker/PA Wire

Four lads of the sixties, by Julia Kerninon

Back in August 1960 in Liverpool, a four man skiffle group blended two words to form their new, weird and wonderful band name: The Beatles, a combination of beat (rhythm) and beetles, a nod to Buddy Holly’s famous band the Crickets.  In the rush, a new drummer was hired and the five young musicians hot-footed it over to Hamburg’s red-light district where they played a demanding small club schedule for a period of two years. This learning curve would prove to be key: it turned them into professionals. It was also at Sankt Pauli that the boys got their trademark haircuts.

By 1963 they were back in England but tragically lost one of the band members as a result of a brain haemorrhage so the drummer changed again. This new band line up was the one: John Lennon, Paul McCartney, George Harrison and Ringo Star recorded their first album, Please, Please me, and it was an immediate success. It kickstarted three years of touring around the world, packed concerts and screaming girls… The Fab Four were everywhere, they even acted in a film, A Hard Day’s Night in 1964, followed by a second film called Help! in 1965. In 1966 they decided to stop touring to focus on more demanding studio work that was difficult to reproduce on stage: Revolver is jam-packed with surprising originality: sitars, strings and reverse tape effects… The following year, the band pushed the boundaries even further with their concept album Sgt. Pepper’s Lonely Hearts Club Band and its famous collage album cover. In 1968, following a trip to India with a maharishi, a hippie vibe pervaded in the uncategorisable White Album, a double album that Beatles’ producer George Martin claimed would have been the best album of all time had it been condensed into a single album.

Despite two more films, Magical Mystery Tour and Yellow Submarine, cracks began to appear. The two following albums would be the band’s last, composed and recorded in such chaos that the last recorded album was not the last released: Abbey Road, released in 1969 was recorded after Let it be which rounded off ten years of musical audacity in 1970. The Sixties were therefore the era of the Beatles, and when you listen to their songs whether the intially coy, romantic warblings or the revolutionary messages in their final albums you find yourself totally immersed in the heady excitement of this legendry era. 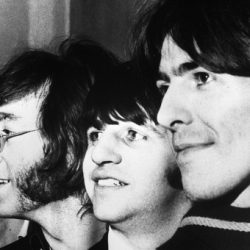 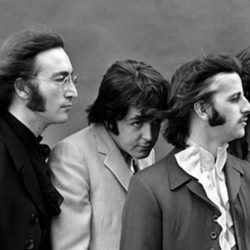 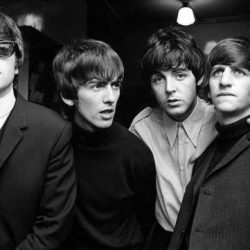 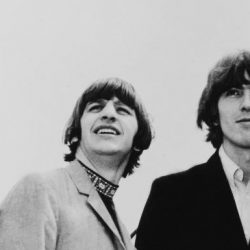 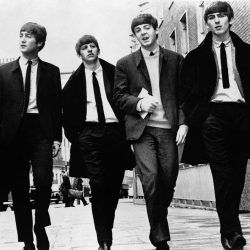 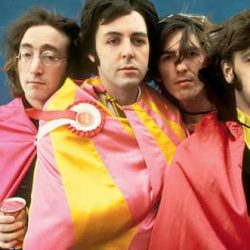