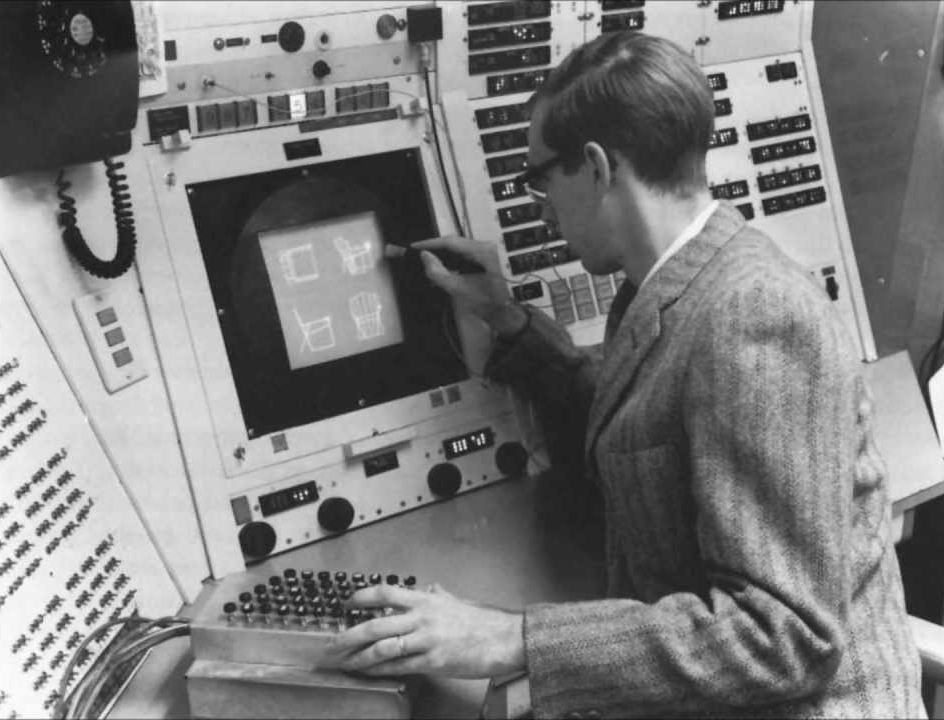 The cultural and moral upheavals that rocked the Sixties were so intense that they overshadowed the fields of science and technology. Yet this was another great period of discovery and achievement, the consequences of which can still be felt today.

Of course, the key achievement of this era was the success of the Apollo 11 mission when Neil Armstrong and Edwin Aldrin left their footprints on the moon on the 20th July 1969. This was the culmination of a technological space race initiated by the USSR with the launch of Sputnik 1 in 1957, and the crowning moment for the victor. The outcome of this unprecedented technical and scientific investment enshrined a golden age of public budgets and political decision-making when it came to basic and applied research initiatives. « Scientific priorities and choices were determined by external pressures such as national defence, and considerations revolving around prestige or competition in world markets. »  (Brooks Report for OCDE, 1969). This decade was the blast-off point for the conquest of space. In 1961 the National Centre for Space Studies (CNES) was launched in France, a forerunner and major player in Europe’s space endeavours.
Founded a few years earlier, CERN (a research organisation that operates the largest particle physics laboratory in Europe) commissioned the first large particle accelerator in 1960, a proton synchrotron inaugurated by physicist Niels Bohr, and which remains (with some subsequent tweaking) the heart of the CERN accelerator complex and unique in the world to this day. In 1968, Georges Charpak revolutionised techniques (the multiple applications of which went well beyond particle physics) and they bagged him the Nobel Prize in 1992.
And it was CERN that promoted the World Wide Web invented by Tim Berners-Lee at the tail end of 1990, with the first web server and free software: the conceptual basis for computerised networking dated back to the early Sixties and the first packet switching network called ARPANET which was set up in 1969 before being made public in 1972.

The launch of the Soviet station Vostok in 1957, at the coldest and remotest point in the Antarctic, quickly led to some major climate related discoveries using ice cores that, once extracted, provided new information about paleoclimates and traces of the first microbes on earth. As for early human life, fossils discovered in Tanzania in 1960 and identified in 1964 as Homo Habilis and dating back to 2.5 to 1.5 million years ago proved to be a major paleontological discovery. An analysis of paleo-migrations of primitive homonids was also made possible by the recent discovery of the « HLA system » in medicine, with the identification of human groups and their geographical origins: the fields of knowledge being more interconnected than first thought. The HLA gene complex that helps the immune system to distinguish the body’s own proteins was identified by Jacques Dausset in 1958 (Nobel Prize winner in 1980). The benefits were major and included compatibility markers between donors and recipients of organ transplants, spinal cord transplants and transfusions of leukocytes and platelets. The foundations of the science of immunology in the future were laid. And more recently, the first successful heart transplant would be carried out in 1967 by South-African surgeon Chris Barnard.
Did Petrucci really succeed in artificially fertilising the first human egg in 1961? What’s for sure is that obstetrician Robert Edwards and his team succeeded in the first « in vitro » fertilisation in 1969 that resulted in the growth of an embryo.

These years, marked by huge budgets and great hope for the future, opened the way for the emergence of large institutions and the organisation of international scientific cooperation; the birth of molecular biology as well as research into the links between molecules and behaviours. In 1965, the Nobel Prize was jointly awarded to Jacques Monod, François Jacob and André Lwoff for their work on DNA, and the reactions by which cellular material is formed and the energy necessary for various life processes is released. Henri Laborit, a precursor of neurobiology, was a pioneer of behavioural studies linked to biology. Concurrently, Swiss psychologist Henri Piaget reshaped our understanding of the child by researching cognitive development using psychology: he put forward a theory and then implemented an active and comprehensive pedagogy that was visionary at the time (Child psychology emerged in 1966).

Following the work of Alan Turing who had died the decade before, the development of artificial intelligence was in full steam. The roots of contemporary science go back to this decade, when set mathematical theories were applied to the study of the functioning of human intelligence.

Finally, the Sixties marked the beginning of major environmental alerts in the media and an awareness of green issues. The great ethologist/primatologist Jane Goodall favoured conservation and pointed out the destruction caused by human beings and the programmed extinction of animals, primarily the great apes. Rachel Carson, a scientific journalist specialising in marine biology published an environmental science book (Silent Spring, 1962) on the topic of the harmful effects of pesticides (especially DDT) on human beings, flora and fauna. Her courageous stance against fierce opposition by lobbies; entomologists of her time; chemical industries and the agricultural world meant that she was the first whistle-blower on this subject and it led to a contested and opposed DDT ban in the USA in 1972. Her fight was the origin of the creation of the « American Environmental Protection Agency ».

The world of the Sixties was also transformed by scientific research and the latter’s practical applications in multiple fields. The legalisation of the birth control pill in numerous countries during the decade is a prime example. It seems that these far-flung years remain familiar to us because our current era is still evolving technically, conceptually and culturally as a result of what began back then. And the resolution of today’s key issues will involve a new cycle of basic research and imagination. So we must hope for a new version of the Sixties, hopefully before 2060 comes knocking at our door! 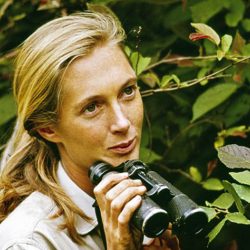