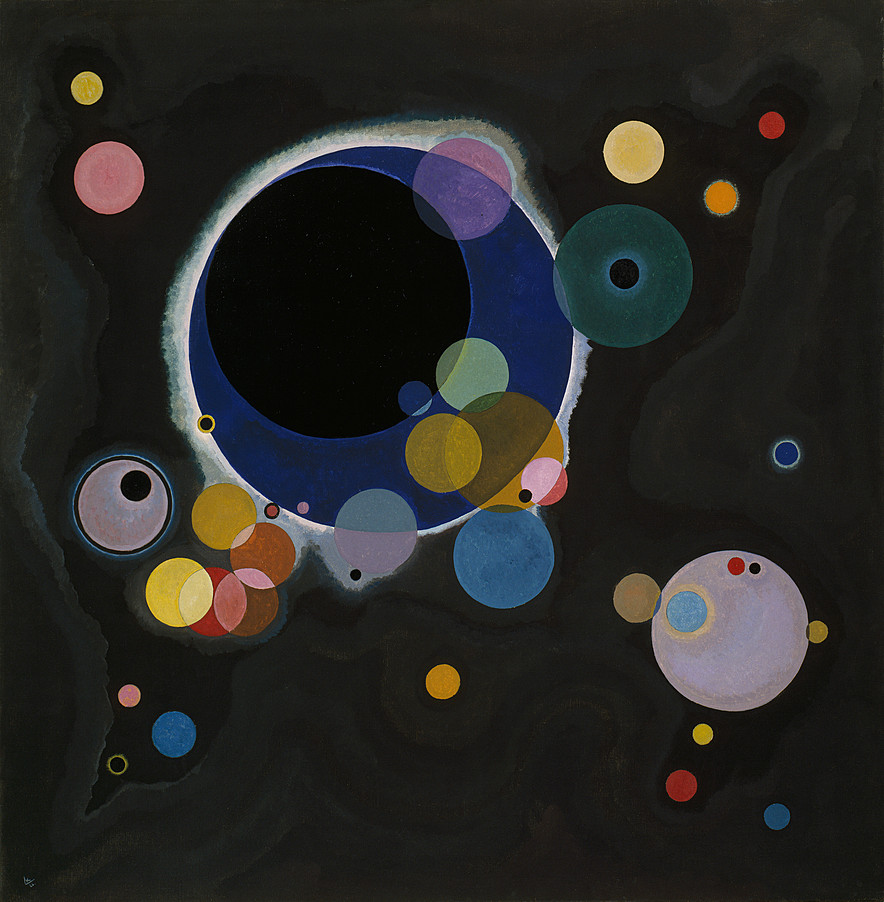 They are among us. They hear colours, see sounds, locate their sensations in the air, read the result of tricky calculations, and penetrate the psychology of an abstraction. Sometimes they can taste a note of music. They perceive several senses at once: these are the synaesthetes.

When our organisms receive a stimulus, it deals with it in the corresponding sensory pathway: sound by hearing, light by sight, odours by smell, physical contact by skin sensation, the sapidity of any element in our mouths by taste. Synaesthesia shows itself when one stimulus makes several sensory pathways react simultaneously. All synaesthesia is distinctive, and a synaesthete keeps the same perceptive fusions throughout his or her life. The most common is seeing letters or numbers in colour. Their hue, luminosity, saturation and intensity vary, as does sometimes their texture, rough or smooth. A sound can also be perceived in colour and localised in space: its colour pathway is seen as a bird in the sky.
The synaesthete’s extraordinary perceptions are so natural and healthy that it is rather the non-synaesthetes (about 95% of humans) who should be considered as lacking in the inter-cortical neuronal connexions that they can no longer achieve – which numerous studies on non-synesthetic people confirm. The compartmentalisation of the senses is perhaps acquired by naturally unlearning: “Synesthetic perception is the norm, and if we do not notice it, it is because scientific knowledge displaces the experience and we have unlearned to see, hear and, in general, smell, to deduct from our bodily organisation and the world as the physician perceives it what we should see, hear and smell.” (Maurice Merleau-Ponty)

Other sensations add to the five senses, such as nociception (visceral alarm through pain), thermoception (sensation of heat), notions of time, space and movement, then emotion, psychology and finally the conception of cultural notions (language, numbers, months, etc.): between 60 and 100 different forms of synaesthesia have been identified. Some associate only two senses (bimodal), others several, some only work in one sense (letters appear in colour, but not the opposite), while others still link several senses both ways – multimodal synaesthesia. Finally, those said to be cognitive combine senses with abstractions, attributing certain prodigies with genius faculties, like making extremely complex calculations or feats of memory. Daniel Tammet claims to have learnt and recited 22,514 decimal numbers of π for their beauty, as its numerical composition is a poem full of “intensity and emotion”. And of course, the Greek etymology of the word synaesthesia combines “syn” (together) with “aesthesis” meaning perception and beauty.

Art is often the field of expression of this gift of sensory association. It uses all the senses to show a true perception, unique to the artist, and made universal by form. “What is the purpose of art? If reality struck our senses and our consciences directly, and if we could enter into immediate communication with things and with ourselves, I think that art would be useless, or rather, we would all be artists, as our souls would continuously vibrate in unison with Nature.” (Henri Bergson, Le Rire). The writer Vladimir Nabokov chose the name Lolita because its colours conjured up a magnificent butterfly. Wassily Kandinsky, father of abstract art, painted melodies. Mozart expressed a synesthetic vision when he composed. “Even if it is a long piece, I embrace the whole in my mind in one glance, as if I was looking at a fine picture or a beautiful person: in my imagination I do not hear it as a succession, as it will come afterwards, but I grasp it all so to speak, in one go.” (Letter written in 1789, cited by Jean-Victor Hocquard)

The combination of the senses upsets the classical categories. For the paradox of the synaesthete is this: he discerns without discriminating, distinguishes without disuniting. Synaesthesia here provides an originality of the fantasy: on the one hand it is unique to all synaesthetes, and on the other it indicates that beyond the separate, perceptions standardised by culture, education and habit, the infinitely manifest reality is One. 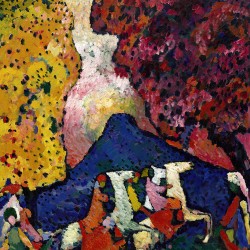 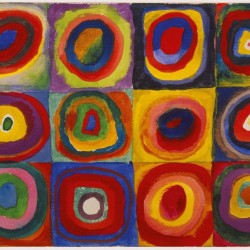 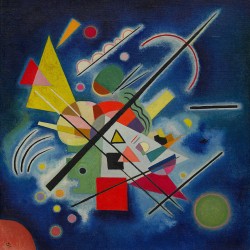