What’s a fairytale? A story that starts with the words « Once upon a time… », listened to rather than read, and going back to the mists of time. The author is just a conduit, the story takes place in another world and brings a sense of mystery that only innocence can hear.

Fairytales were always recited in a loud voice or a whisper and transmitted by word of mouth from generation to generation to children at the dawn of time to kids of today. Each tale has been marked by its time and influenced by the twists added by storytellers. Some authors invented some, but most of the time did collect and rewrite immemorial tales. Just like myths, fairytales are living stories.
The classifications of literary studies distinguish tales from myths which narrate origins from legends and sagas to pad out historical reality and novels which are based on the art of writing and construction and plenty of other types of stories. Fairy stories seemed to feature a series of specific sequences (tests undergone by one or more protagonists and the conflict between good and evil – an edifying issue) but many fairytales slipped through the net without said characteristics.
Perhaps the fairytale which sprouted in the savannah, the desert, in icy peaks, across every continent, related by professional storytellers and by practically every mum and dad, had the following rule breakers in common.
More often than not the story was short.
It did not necessarily have a moral lesson.
But it surprised listeners and revealed a secret hidden deep within most hearts. It restored the humility of not knowing something and reignited the flame of a fertile and selfless questioning. It brought wonderment. It made your mouth drop open and your heart beat with joy.

Perhaps only a storyteller like Henri Gougaud could describe the power of the fairytale. He wrote: « Fairytales have nurtured me throughout my life, they have made me what I am. How did they do that? I have no idea, that’s their secret. ». He continues: « I know, having come across them my whole life, that fairytales are  like timeless, benevolent old men. They understand the music of the heart of the world. They always answer our questions, as long as they are asked within the mindset of innocence within which they are themselves have been shaped. » 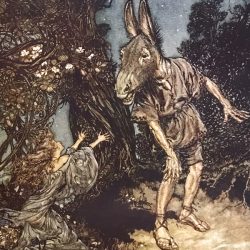 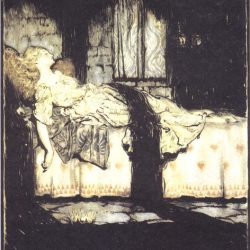 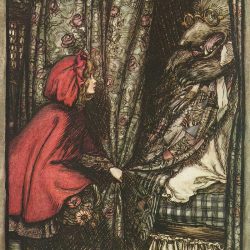 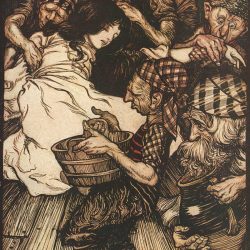