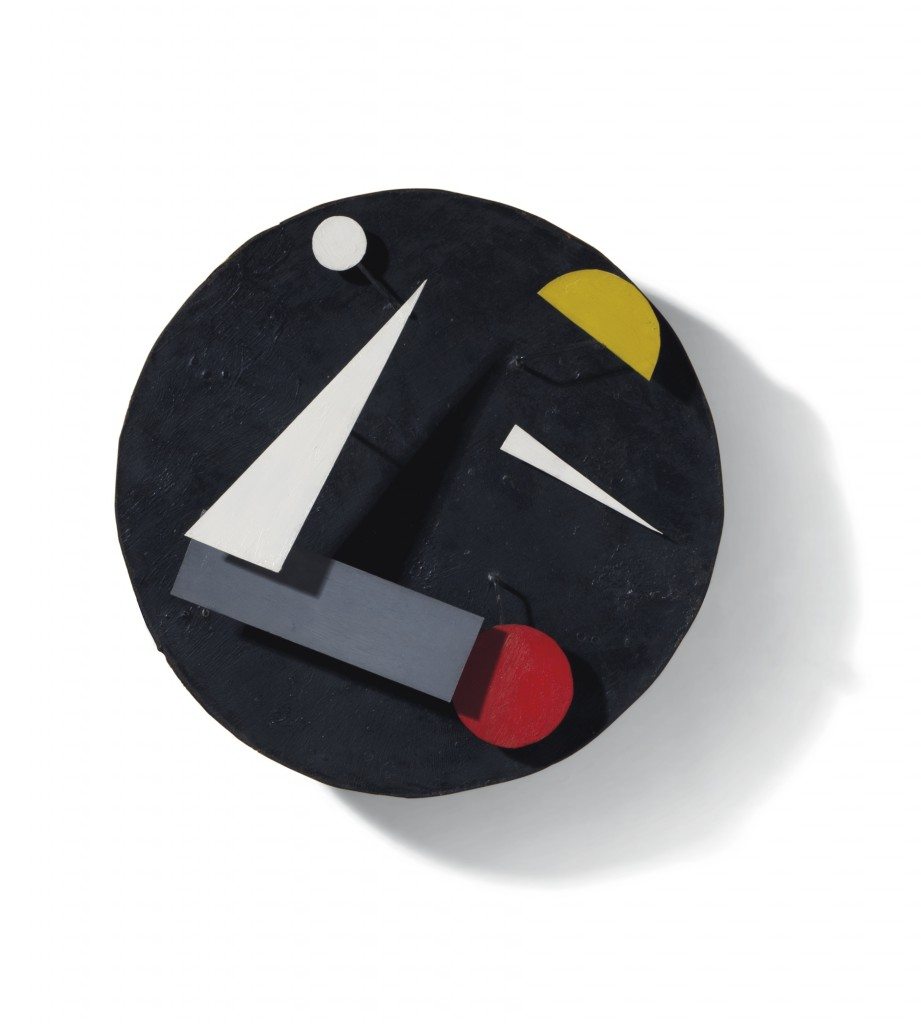 Christie’s contemporary art specialist, Paul Nyzam, presents the history of the kinetic art, and of its avatar optical art.

Investigating the origins of kinetic art brings us to two tutelary figures: Marcel Duchamp whose Nude descending a staircase (1912) anticipated research into the representation of movement in works of art and Alexander Calder, who is said to have exclaimed whilst appraising paintings in Piet Mondrian’s workshop « how lovely it would be if everything moved! ». He went on to create his first mobiles, introducing movement to the very heart of sculpture for the first time.

But it was the mid-fifties that spawned a generation of artists who would establish the principles of this new art genre: an art that would be perfectly abstract without being metaphysical, an art that would favour the objectivity of technique over the subjectivity of the artist, vibration over narration, structure over composition and instability over stability. Because now the buzz word was movement: the work of art itself being like the retinas of the viewing audience. Optical games were created by introducing certain arrangements of shape and colour, or via the properties of certain materials hitherto unused in the history of art – Plexi-glass with its transparent effects and electric motors – all of which contributed to turning works of art into elusive realities experiencing constant evolution.

Paris is the rallying point for these cosmopolitan creatives: Venezuelan Jesús Rafael Soto rubbing shoulders with Belgian Pol Bury and Swiss born Jean Tinguely, who met Israeli Yaakov Agam in the city. These four got together with a few others – including veterans Duchamp and Calder -, at an exhibition organised in 1955 by Denise René’s Gallery, an idea steered by Victor Vasarely. With mixed reviews by critics, the movement nevertheless marked the official launch of kinetic art. Six years later another group of opto-kinetic artists decided to tackle these issues with a militant twist: GRAV (Visual Arts Research Group) wanted to take art to the street and, by developing a limited visual vocabulary for simple shapes, hoped to break the traditional relationship between art and society.

Kinetic art finally reached its peak in 1965 when MoMA organised an exhibition that would go down in history. It was called « The responsive eye ». When this exhibition was announced a year earlier in the press, an American journalist coined the phrase Op Art for the first time – a term that would achieve posterity. Long shunned by institutions and collectors, kinetic art is currently enjoying renewed popularity, partly because a young generation of artists is now tackling issues that were at the heart of the movement at its outset. A key retrospective was devoted to it in 2013 at the Grand Palais.