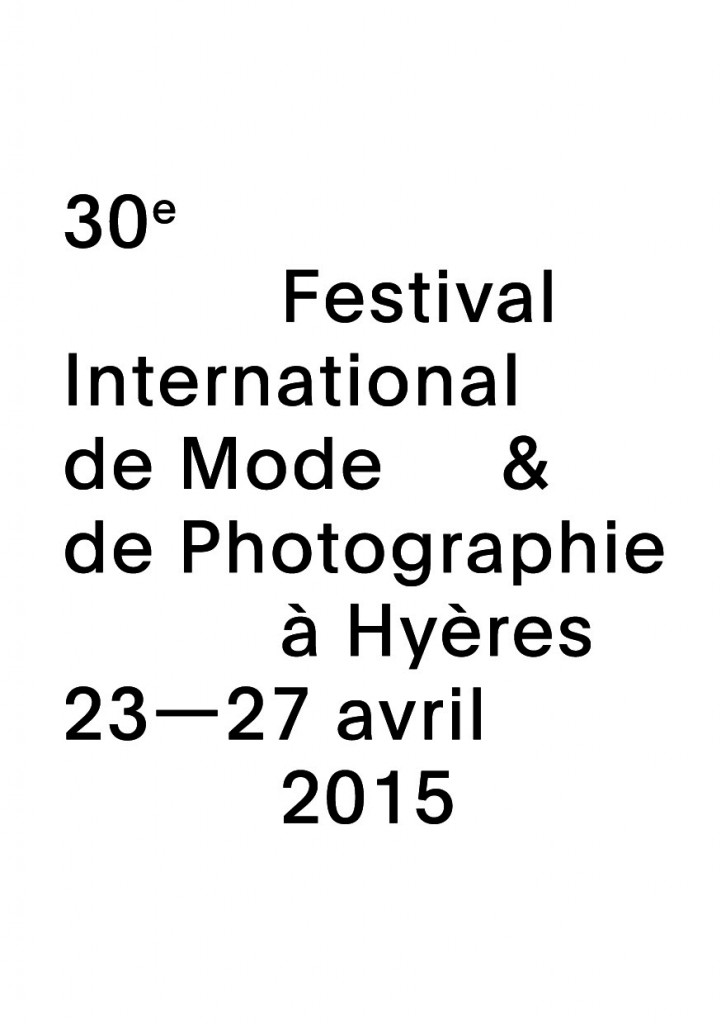 The Festival International de Mode et de Photographie à Hyères is an important event on the international calendar of these two industries. When first launched in 1986 though, it looked like nothing but a bold project by daring gamblers.

The sole intention of planting a flag in a province far from Paris and out of the tight seasonal international schedule, on the face of a fashion scene that is open to the world but a highly selective circuit, was quite a challenge. Its huge success is owed to a native son from the region, Jean-Pierre Blanc, who founded the festival and has been its Director ever since. This thirtieth anniversary underlines the importance of an event that is highly thought of and of great value to the industry and its professions, having been placed under the artistic direction of Karl Lagerfeld.

Every year, the Festival d’Hyères holds two contests for fashion design and for photography. All ten candidates for each competition present their work, show or exhibition to a panel of professionals. During its first years, the festival benefited from a synergy of the young Belgium generation, disrupting the fashion codes of the times then. The festival revealed many talented designers who are now the leading players, however, the Festival of Hyères has always been a convivial moment of social mingling and professional encounters rather than a competitive arena.

It also enabled the revival of the Villa Noailles. Charles and Marie-Laure de Noailles were major art patrons who had an audacity in their tastes and a flair for the modern that shuffled the deck before changing the rules of the game. The numerous artists friends with the couple were always welcome to stay – painters, musicians, poets, moviemakers etc, but this exceptional unusual construction damaged by time, almost abandoned, was eventually restored and revived by the cultural life that it’s now hosting – starting with the Festival d’Hyères. The Villa Noailles has resurrected its mission to be a cultural turning point for creative circles, a talent pool exhibition centre and a residence for art.

diptyque is an official partner of the 2015 edition of the Festival d’Hyères.