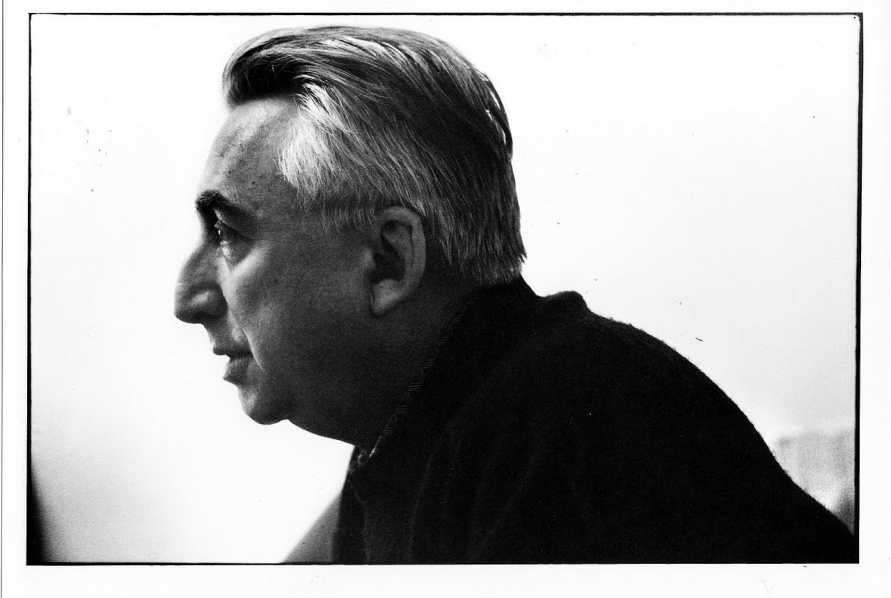 In his first essay, Writing Degree Zero (1953), Barthes devoted a whole chapter to the topic of poetic writing, but, we should note, under the heading « Is there any poetic writing? » as if poetry were a questionable entity.

What floats Barthes’ boat is less the issue of poetry in general, rather what he calls modern poetry which is defined primarily by its difference to classical art, and whose point of origin is more Rimbaud than Baudelaire. In Barthes’s opinion, the latter is an offshoot of a poetry that has not broken away in any real sense from the use of language; in the role attributed to it; its function. For Barthes, the modern poem creates a mutation within the very being of language to the point that it no longer needs to display the conventional signs of poetry (rhyme, verses, strophes) and it can be perceived immediately as having a particular substance, and a radical alterity, not just in relation to prose but in relation to the universal logic of discourse.

If human expression is essentially relationships (the relationship of words to each other, the relationship between one human being and another), then the poem creates a rupture in relationships, and the feature of modern poetry is to situate Words in vertical isolation, a vacuum that becomes their only support and framework. The Word is no more than a « block », without a reference point, a past, nor a discourse to sustain it. The Word becomes an object and the poem a succession of verticalities packed with all potential meaning.

This, according to Barthes, is modern poetry. Poems written by René Char and Francis Ponge succeeded in replacing the world of social contract and communication with the solitary and discontinuous world of words-objects. Here the Word cannot be false because it is whole.

Éric Marty is a writer and professor of contemporary French literature at Paris VII – Diderot university ; he also is the editor/publisher of the complete works of Roland Barthes.