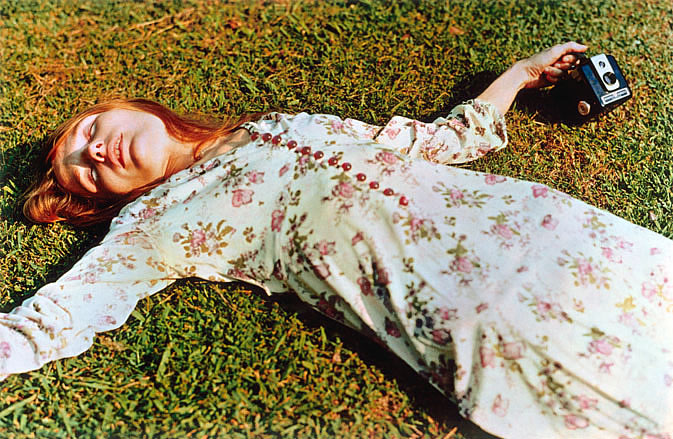 The Henri Cartier-Bresson Foundation is holding an exhibition on photographer William Eggleston, from now until december 21, 2014. Eggleston was a spiritual son of Henri Cartier-Bresson. Much has been said about this photographer with such a special eye. He was allegedly considered as the one who brought colors to art photography. It is true although he was not the only one, neither the very first. But he surely imported the bright precision of the colors that were in use in advertising in his own aesthetic treatment of photography. The exhibition is focusing on this transition period, starting in the mid-sixties.

Moreover, he over-focused his work on the mundane, on the everyday-life, the abandoned or the disused, the ambivalence, the anonymous, the gleaming and the rusted. He mainly shot the south-west of the USA where he was coming from, and the Mississippi where he grew up. Later, he traveled to Japan, China, Berlin and the north of France.

He belongs to those who have educated our eye to look at the new world that was massively growing, and still is: consumer society, shopping malls, their short tragic moments of pleasures, their objects, their deserts. An extraordinary view on the super ordinary. A light revealing the ephemeral. Eggleston’s work announces the very influential Nan Golding, Juergen Teller or Larry Clarks, whose works will be essential – intentionally or otherwise – for the marketing of the luxury-business or so-called. Movie directors Gus Van Sant and David Lynch said how much their works owed to his.

See also the short documentary from Reiner Holzemer on Vimeo.

A discreet man, a profound gaze of our reality, a true artist.

William Eggleston, From Black and White to Color,

Fondation Henri Cartier-Bresson, as of 9 septembre until 21 decembre 2014 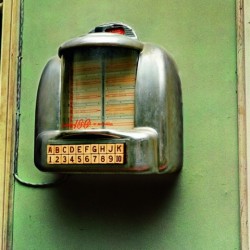 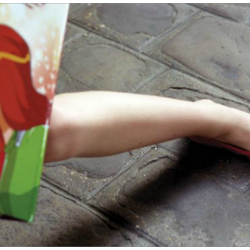 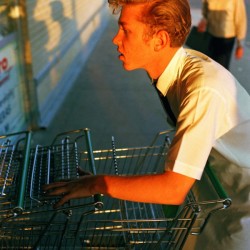 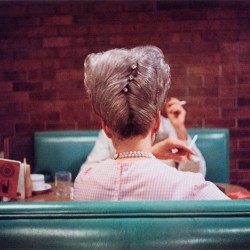 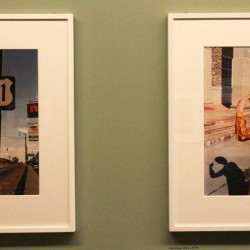