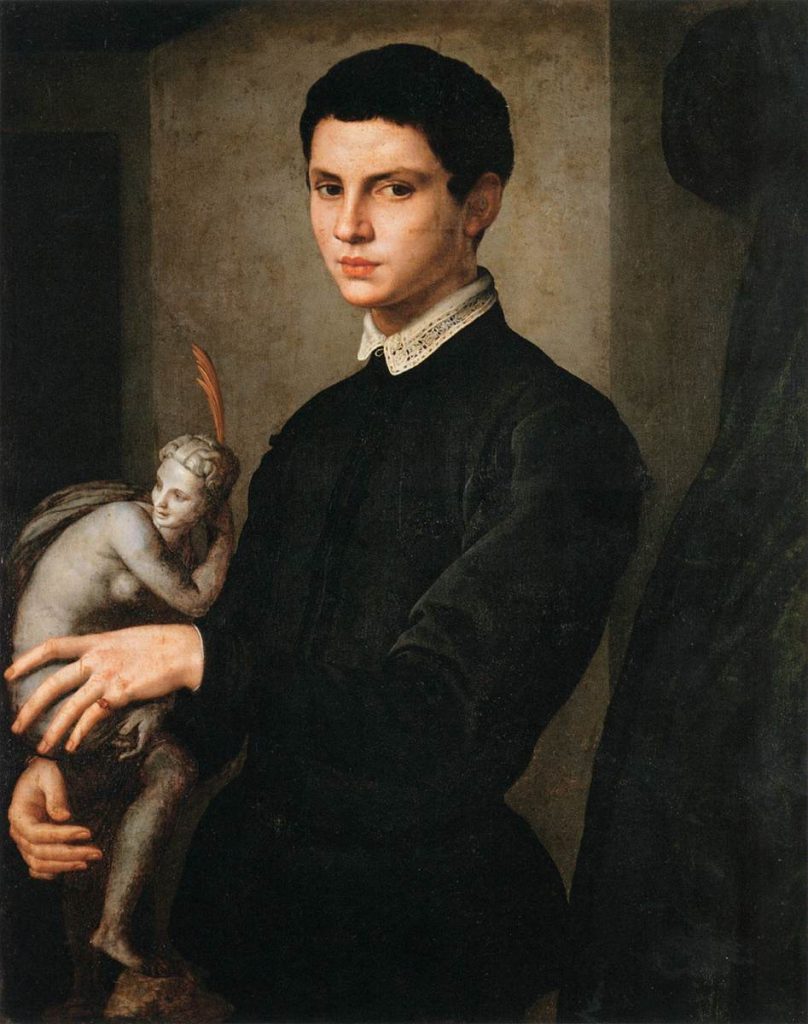 Painting and sculpture have not always been considered art: in the Middle Ages they were regarded as crafts under the category of « mechanical arts » rather than the more prestigious « liberal arts »; and practitioners were not « artists » but artisans who plied their manual craft mainly for money and who were therefore pretty low down on the social scale. For the notion of « art » to emerge and impose itself in the modern sense of the term, and for the art of images to become its emblems, there has had to have been a complex requalification process involving changes in terminology, new institutions and changes of practice, and of course changes in how art was viewed. This is how the « artification » of painting and sculpture successfully came about long term.

This boundary between non-art and art has been, or is being, breached by other activities. The starting point could be crafts, as in the case of painting and sculpture – with « arts and crafts » such as lute-making, glass-making, and making ceramics etc finding themselves on the boundary, sometimes veering to one side and then to the other – or it could stem from the leisure pursuits of the wealthy or from the technically curious, such as photography; or from shows at fairs and within the culture industry, such as cinema ; or from the amateur practices of the alienated, such as outsider art; or from children’s entertainment, such as comics; or from an internal job function within the museum world, such as an exhibition curator; or even from activities that could send those responsible to court such as street art, currently undergoing the process of ratification as we speak.

This question could also apply to other practices on the fringes of art such as the « art » of gardening, the « art » of cooking and even the « art » of perfumery, all of which lie midway between artisanry and commerce. But in these three cases, the ephemeral and unpredictable nature of these three « arts » and their connection with bodily or sensory functions mean that they face major obstacles when it comes to totally successful artification. But you never know…

Nathalie Heinich is a French researcher in sociology, specialist of art.