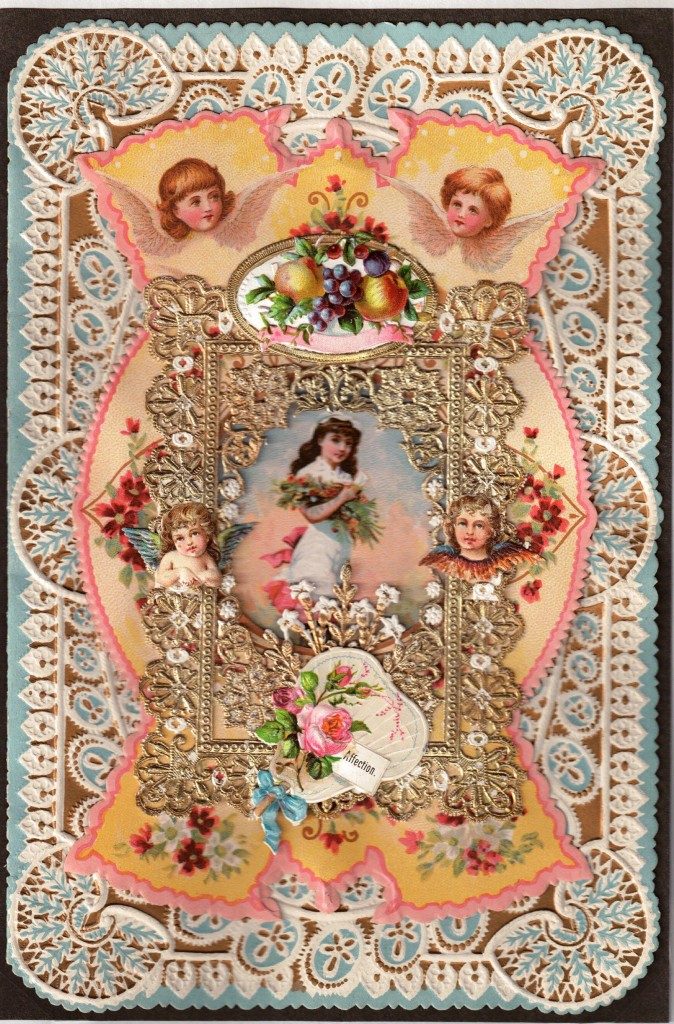 The history of Valentine’s Day, by Jean-Claude Kaufmann

The history of Valentine’s Day is not very well known. This is particularly the case during its « poetic turn » in the early XVth century in France and England. In England the custom was to celebrate the day with love letters (personal poetry) and that applied to all social circles from royal courts to rural homesteads. Soon these little poems would be accompanied by a variety of drawings and illustrations giving rise to a new ritual, the giving or sending of soon to be called ‘Valentine’ cards on February 14th. The impact of this small card would be significant, turning the story of Saint Valentine upside down.

It may not seem like much but this activity would herald the romantic and literary movements to come. The dream of an individual creating his or her valentine is, in fact, the same as that of Romanticism four centuries down the line. This (little) artistic creation found the words, rhythms and colour to enchant and entice others into a lover’s world and shed the heavy burdens of daily life aside (even if just for a day). Sure, this is a modest endeavour, a simple card, often with a very short lifespan. But therein lies its success. This era was not ready for the large scale explosion of romance during the XIXth century. This was, in a way, a tentative first step. And resoundingly successful, it should be said! Valentine cards would actually spread like wildfire in England and then throughout Europe, becoming increasingly creative and magnificent, decorated with hearts and cupids, rooting this new Saint Valentine ritual in solid ground. On the 14th February, everyone tried to become a poet or artist singing the praises of their beloved and revelling in a world of beauty and happiness.