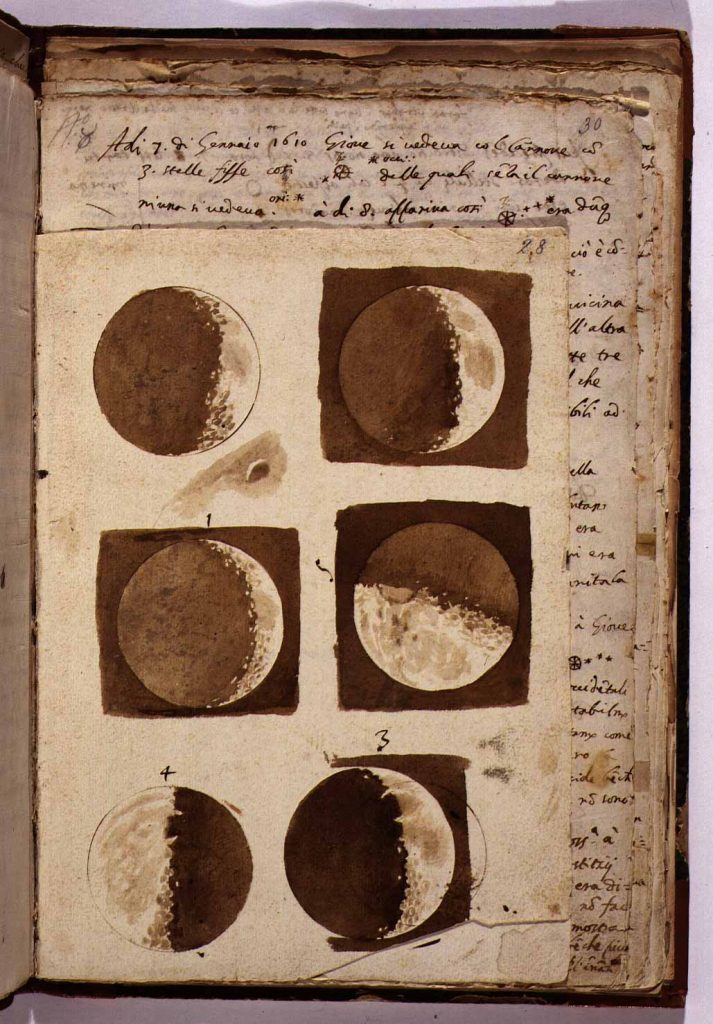 Many scientific advances based on a rational demonstration to support observation and experimentation are illustrated to help communicate the ideas behind them. Digital imagery excels in this field, but it may eclipse the specific logic of the drawing in which the hand produces an explicit bond between an idea and its related image.

In an anthology of texts called Penser l’image, edited by Emmanuel Alloa, art historian Horst Bredekamp introduces and appraises five cases of great scholars illustrating their ideas with their very own, hand drawn illustrations (with one exception). All have proved key, not only for their educational value but for the public’s appreciation of the knowledge contained therein. Said scholars include Galileo (1564-1642), Leibniz (1646-1716), Darwin (1809-1882), physicist and philosopher Ernst Mach (1838-1916) and Francis Crick (1916-2004) whose wife illustrated the discovery he made with J.D. Watson, – the structure of DNA no less, instantly memorable as a drawing of the double-helix.

Bredekamp’s point is to demonstrate that these illustrations are not just drawings but reveal the author’s specific mindset. The drawing transforms complex reasoning into a stylised image that makes the reasoning underlying it easy to grasp straightaway because it is visual. The specific logic of the image, intelligible and educational, is inherent in the nature of drawing, the motifs and lines acting as intercessors between scholarly abstraction and something that can be understood by everyone: they play a constructive role in shaping the findings and insights they illustrate. These lines unravel a chain of thought processes. And this all comes to light when the hand draws the scientific image down on paper.

An experienced illustrator, Galileo backed his observations of the changing phases of the moon with drawings – and watercolours – and the rugged dips and troughs on its surface packed a dramatic visual punch. They were at odds with previous notions of the Cosmos from Antiquity that portrayed stars as being flat, spherical and devoid of any projections. An average illustrator, Leibniz drew a garter knot (to keep stockings and pants up during an age when children, women and men wore them), unravelling the mysteries of how to tie one. The image made the steps involved in doing this easy to follow: by looking at the image, tying the knot with your own hands is rendered simple. It facilitated comprehension of the rationale behind the process. Darwin, also not particularly gifted at drawing, packed a massive punch when he illustrated his discoveries relating to the evolution of the species, firstly by drawing a coral, the branches of which were a metaphor for the evolutionary process in comparison to a tree, whose branches seemed to signify evolution directed towards some kind of finality – it is nevertheless this diagram of the arborescent coral of life and the natural selection process contained therein that history has retained… Ernst Mach, the less well known scholar on the list, had drawn the field of vision from his own eye in a way that distinguished the view from proprioception and his slightly clumsy sketch explains with great intellectual skill the two dynamics involved when looking outwards coupled with a perception that, conversely, implies introspection. Finally we have the famous DNA double-helix spiral. The latter, according to Bredekamp, draws its subconscious origins in the Renaissance, when Benvenuto Cellini and Albrecht Dürer distinguished the serpentine ‘S’ shape  as being a copy of nature on the one hand, and a cerebral action on the other. This drawing turns reality into a dynamic line that expresses a thought process in which this reality is understood without recopying it: this curved line expresses it via its flexibility « because you can pull it this way and that as desired » wrote Dürer. Bredekamp adds examples of other artists including painters William S. Hogarth and Paul Klee and scientists who paid tribute to the genius of the serpentine line – Odile Crick’s double-helix becoming an icon of the natural sciences.

Horst Bredekamp invites further work by art historians on technical drawings, as they cannot be replaced by any digital imagery or other assisted drawing software, just completed by them. The reason for this is because drawing by hand involves the dynamics of the thought process of the illustrator. These thought processes are passed down on paper by the movement of the illustrator’s hand. The thinking hand therefore truly is a conduit between the world of the abstract and the real world outside it. 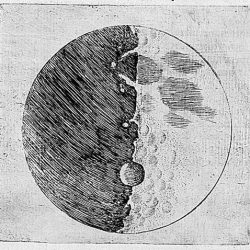 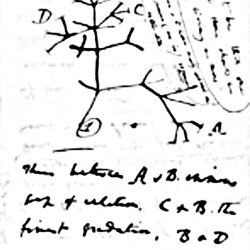 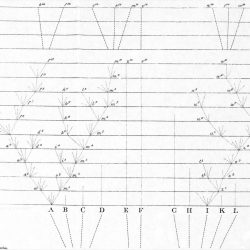 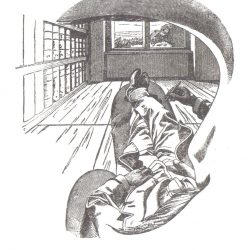 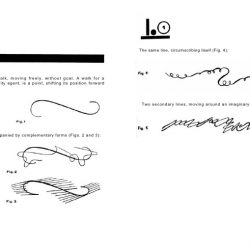