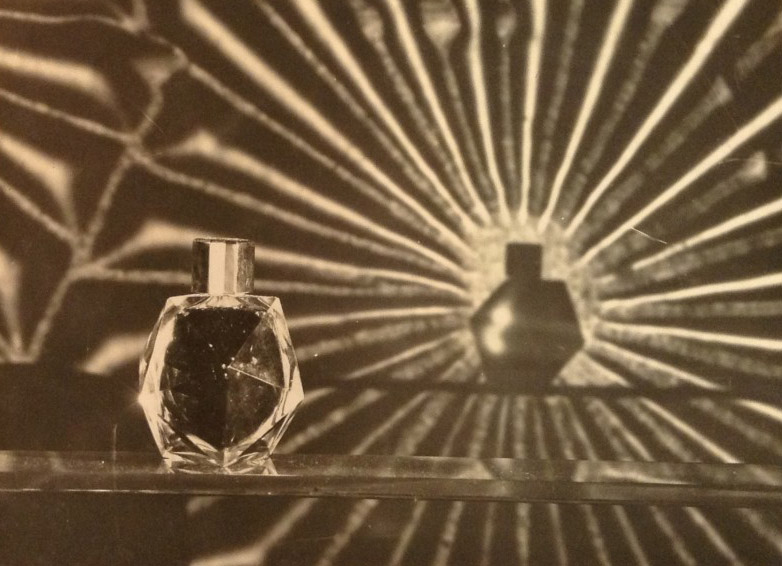 The mnemonic power of smell, by Chantal Jaquet

Smells from times gone by sniffed many years later on embody a mysterious world that incorporates one’s very own smell. The sense of smell appears to be the sense of memory because it inadvertently seems to make bits of your previous existence bounce back when you inhale a scent that encaptures traces of these souvenirs. So many poets and writers have deliberated on the mnemonic power of smell and its ability to recall times gone by. Maupassant in Fort comme la mort describes this sudden resurrection of the past in the present via smells:

« How often the swish of a woman’s dress passing by had released a wisp of scent that reminded him of episodes long since forgotten. He often found remnants of his past life lurking at the bottom of old perfume bottles too; and in all those drifting smells in the street, fields, houses, furniture, some pleasant and some unpleasant, the warm scent of summer evenings, the chilly scent of winter evenings, they all recalled distant memories, as if the smells themselves embalmed dead things like the aromatic oils and resins used to preserve mummies. »[1]

Smells appear to stir memory and bring it back to life, like a concentrated form of your personal story that resists the void. Thanks to a spontaneous and unconscious game of associations that leaves no time for memories to be distorted, the individual is plunged back into his or her particular past with amazing clarity. Smell-orientated memories unearth the successive layers of self-construction via the sensations and emotions previously felt; they wake up the dormant self and vanished moments experienced by the soul rise to the surface. « Every childhood smell, says Bachelard, is a nightlight in the bedroom of memories »[2]. These smells are the faithful guardian of memory and identity that remain intact as other things change in life. One’s own smell and the odours of the world blend together to define the essence of each, in both senses of the term. From the nose’s perspective, an individual is therefore the sum total of his or her smell.

Professor of history of modern philosophy at the University of Paris I Panthéon-Sorbonne, Chantal Jaquet is the author of numerous books of philosophy, including ‘Philosophy of smell’, published by PUF.