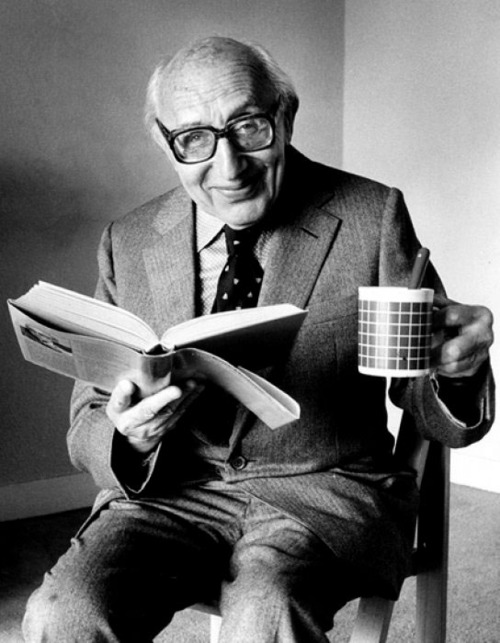 The concept of time of Norbert Elias, by Nathalie Heinich

German sociologist Norbert Elias (1897-1990) is particularly known for his work on the development of standards of civility in France during the Ancien Regime as court society gained considerable power. He also explored other issues, including the notion of time. As a proponent of a long-standing sociology of history, he also experienced over the course of his tricky career the burden of time necessary for him to be recognised as a genius: from an obscure, aspiring sociologist driven out of Germany by Nazism he eventually became a leading international figure in sociology in the 20th century at the age of seventy!

In 1984 his work Du temps, was published. It was translated into French in 1996. In this book he attempted to put the tools for measuring time (calendars, clocks) in context but even more than that, and quite radically, he demonstrated that the very notion of time is not something that pre-exists human activity but is actually constructed by mankind. Far from being a transcendental piece of data that is anterior and external to human experience, time is a phenomenon that is constructed by the very tools that measure it. In other words, it is not a thing but an activity: the activity of « making time ».

The main function of time is therefore coordination and integration: initially put introduced by priests and kings, this function has gradually been delegated to tools that measure time. This is because human beings need to organise themselves so they invented a collective framework that would enable them to orchestrate their activities using physical benchmarks (the position of the sun, the hands of a clock), symbolised in calendars and standardised thanks to the creation of a central State.

Hence he dismantled the spontaneously essentialist notion that « believes » clocks « personify » a pre-existing object like time, just as members of primitive societies believed that masks embodied spirits – knowing full well that they were made by men.