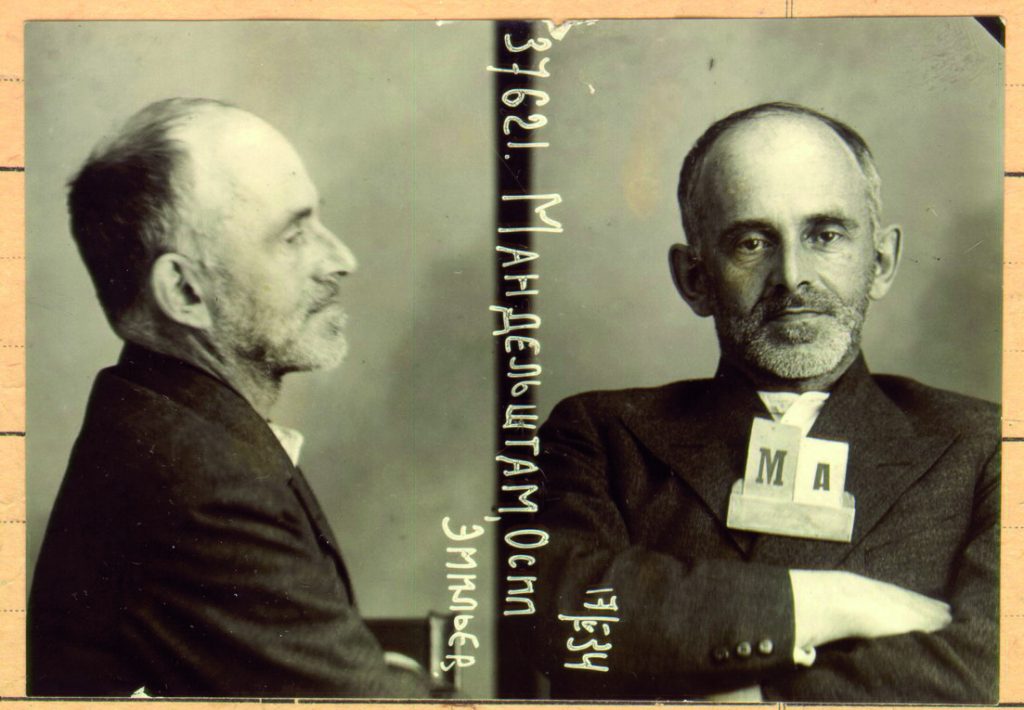 My beast, my age, who will try
to look you in the eye,
and weld the vertebrae
of century to century,
with blood? Creating blood
pours out of mortal things:
only the parasitic shudder,
when the new world sings.

As long as it still has life,
the creature lifts its bone,
and, along the secret line
of the spine, waves foam.
Once more life’s crown,
like a lamb, is sacrificed,
cartilage under the knife –
the age of the new-born.

To free life from jail,
and begin a new absolute,
the mass of knotted days
must be linked by means of a flute.
With human anguish
the age rocks the wave’s mass,
and the golden measure’s hissed
by a viper in the grass.

And new buds will swell, intact,
the green shoots engage,
but your spine is cracked
my beautiful, pitiful, age.
And grimacing dumbly, you writhe,
look back, feebly, with cruel jaws,
a creature, once supple and lithe,
at the tracks left by your paws.

Russian born Ossip Emilievitch Mandelstam (1891-1938) was a universal poet. «He was a modern Orpheus banished to the Underworld from whence he never returned, as his widow fled across a sixth of the planet from one bolthole to another clutching a pot containing rolled up poetry that she read every night in case they were discovered by crazies armed with a search warrant. Here they are, our metamorphoses, our myths.» (Joseph Brodsky, 1940-1996, Russian poet and Nobel prize winner)