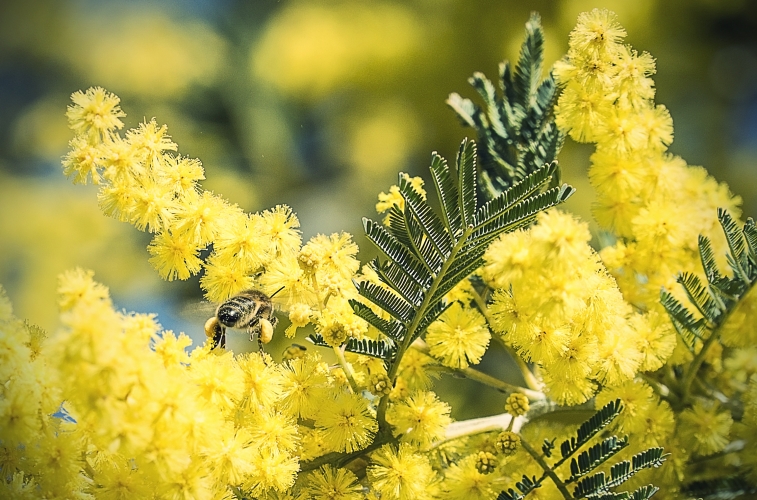 « Essences Insensées », the latest perfume from diptyque, was composed from the “mille-fleurs” of the season. “Mille-fleurs” means “a thousand flowers”, that is the age-old tradition of master perfumers which involves the collection of unsold flowers at the end of a season to compose a perfume. Due to an exceptional bloom, mimosa was the keynote of this mille-fleurs.

Mimosa will always be associated to the French Riviera.

One would rarely link mimosa to the Aboriginal people from Australia.

The discovery of new plants and their cultivation far from their original homeland do not only owe a lot to the great explorers and scientific expeditions but to wars as well, not to mention business negotiation or the particular whims of a dominant social class at some historical times.

Regarding Mimosa, this is another gift from Captain Cook. This XVIII-th century giant of the seas was the first western man to put a foot on Australia, New Caledonia, the Sandwich islands and Hawaï, to name a few. He sailed all around the South Pole Region and mapped the whole coasts of New Zealand. He failed to discover the long fantasized Terra Australis Incognita though. On the other hand, it did not exist.

The plant was first cultivated in greenhouse in England. Only a private or botanic garden would have this very fragile specie from the other part of the world. It was the tremendous fad of the British nobility and high society for the south of France that brought mimosa to this part of the world, which became mimosa’s new homeland along the years. Some of the mimosa species could even grow wild there. Mimosa turned into becoming a passion for Lords, billionaires, crowned heads as well as eccentric personalities. Botanists then worked on creating new mimosa hybrids that were better adapted to a commercial purpose.

In the XX-th century, mimosa was mainly cultivated for the use of perfumers. New methods then lengthened the mimosa flowering period, between November and March. The acacia dealbata even flowers four times a year.

Mimosa also has some medical and cosmetic use, owing to the healing virtues of its bark.

Mimosa is the gold of flowers, and its pregnant fragrance is sweetened as if dipped in honey.

Any mimosa soundtrack? Without a doubt, Herbie Hancock on its 1963 album Inventions And Dimensions, track 4: Mimosa 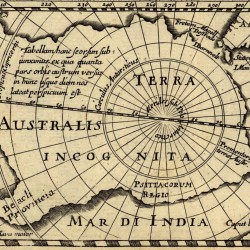 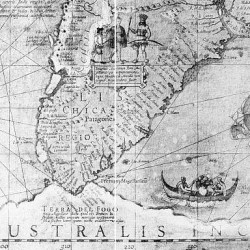 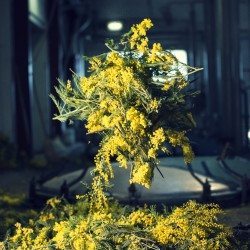