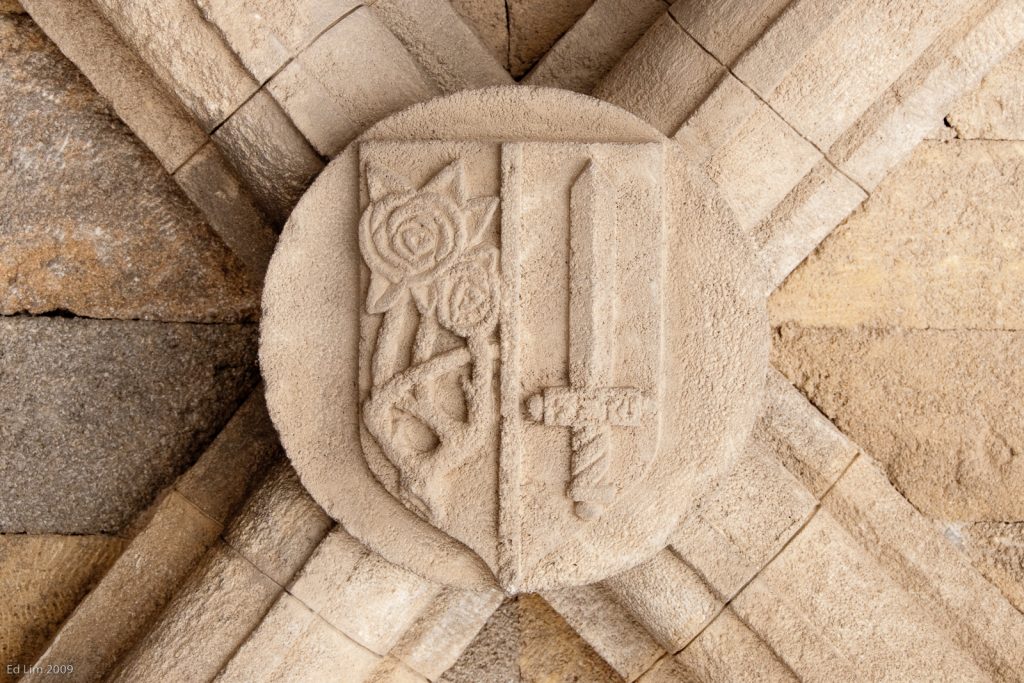 The Rosa Mundi collection should not be mentioned sub rosa in anyway. Quite on the contrary in fact. For Rosa Mundi, the rose speaks volumes. But for sub rosa, voices start to whisper in hushed tones – the flower is the symbol of silence and secrecy. With Rosa Mundi, everything is filled with fragrance; with sub rosa, the effect is rather different…

Sub rosa literally means « under the rose ». The expression means something done in secrecy, something happening behind closed doors that binds its interlocutors to a seal of secrecy. It seems that during the Medieval Ages, a rose or its representation on the ceiling of a room indicated that people in the room were not to repeat the words exchanged within its confines. The complete saying is: “sint vera vel ficta, taceantur sub rosa dicta”: whether what is said is truth or lies, everything said under the rose must remain secret.

Since Antiquity the rose has been intermittently linked to discretion and silence. In the initiation rites to the sacred mysteries of Egypt and Greece, aspirants wore crowns or necklaces of roses during the revelation rituals. The very ancient Egyptian God Horus is represented as a child with a finger poised on his closed mouth. Horus the child « Hor-pa-khered » became the Greek God of Silence, Harpocrates. The myth goes that he was offered a rose to thank him for his silence regarding Venus’s antics. But is it a rose, a lotus flower, or even ivy that we can see on one of the representations of this mysterious God who is associated with so many symbols? In fact, we have yet to find a source that anchors the expression sub rosa in a definitive way in Antiquity.

The origins would be revealed later. In medieval Europe, the five-petalled white rose (representing the five senses) symbolised discretion and silence. It is this rose that you find carved in some confessionals. During the Renaissance, Christian hermetic orders including alchemists developed a whole esoteric language in which the rose took on various meanings. The order of the Rose Cross comes to mind. But even the name of this order can be interpreted in various ways, as the name of its legendary founder Christian Rosenkreutz perhaps, or maybe the name of the rose or even dew, a sacred and natural element used in certain mystic cults. In the world of mythology and symbols, all beings and all things change depending on the age and the motivations of the reciters.

The origins of the expression sub rosa are therefore guesswork. Maybe simply because those involved have kept their promise to be tight lipped about it. For what was the upshot of any indiscretion? Discovering the ‘pot-aux-roses’ (truth)!