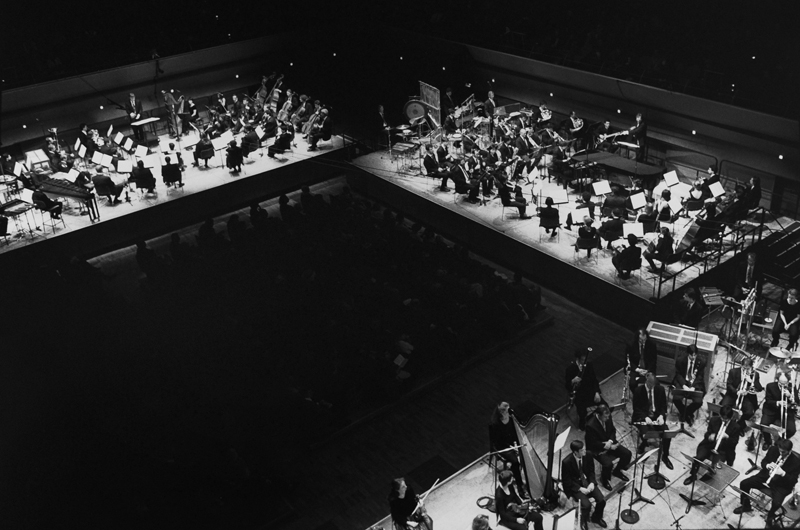 Paris Philharmonic Hall is running a weekend of musical performances dedicated to composer Karlheinz Stockhausen from the 27th January to the 31st January 2016. This mystical and revolutionary musician who took composition to its experimental limits was dear to the heart of the founders of diptyque.

Among the works being performed such as Mantra (Tokyo 1966) and Klavierstücke (piano pieces) there is one called Gruppen (1958) that is particularly significant, mainly because the complexity of its execution makes it unique. The piece requires three independent orchestras to play at the same time but at different tempos, creating a conflict of time and space. These three orchestras are not deaf to each other; their music creates echoes and initiates an interstellar-style dialogue between the parties concerned.

This concert-orientated weekend will also feature musicologist conferences dedicated to the composer who also gave highly educational interviews in his lifetime. When interviewed he explained the supernatural and religious dimension of his particular fields of research.