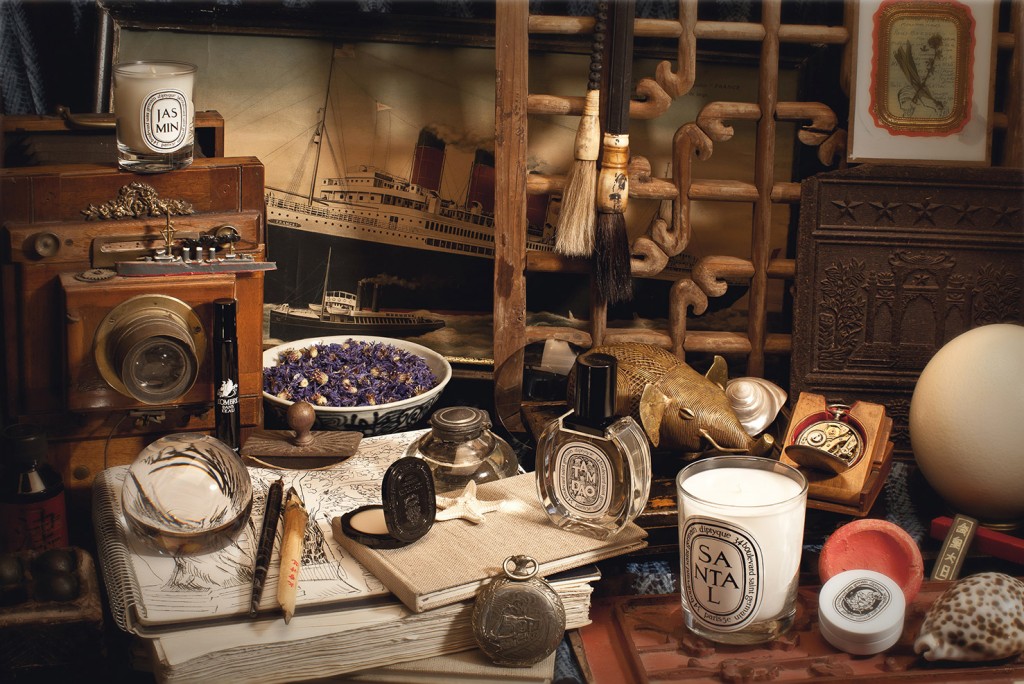 Spicy, floral, many smells travel and invite memories – images appearing when inhaling, coming alive as if in a dream.

As Desmond Knox-Leet descended from Irish lineage originating from Scotland, he brought with him the world of isolated farms from Celtic lands irrigated by the remote wealth from the British Empire. Yves Coueslant had grown up in Vietnam, where steamy heat carried heady scents. Christiane Gautrot had spent her younger years near the huge Fontainebeau forest where she would wander alone as a child. The three founders were full of memories loaded with far-off fragrances, however, the creation of evocative perfumes was not at all in their original plan.

It was between 1963 and 1964 that the diptyque aromatic saga came to life. Their candle maker, working with wax, started them thinking about perfuming their candles. A little later Desmond came up with the idea of using hawthorn, tea and cinnamon. This was the beginning of diptyque as a scents designer, a still ongoing adventure, also triggering another undertaking – diptyque as a perfume distributor – both unknown and new in France at the time.

Desmond Knox-Leet desired to promote the English tradition of perfume. It originated from barbers in the 18th century. The English excel in perfumes that counterbalance the foggy dampness of their climate. They create fragrances using exotic spices like vetiver or Ylang Ylang for instance. Their common style has something of a spring sting, it’s bracing, somewhat brisk, fresh and frank, healthy, invigorating and yet lasting.

The great British perfumery brands are Floris, Culpeper, Trumper, Penhaligon’s. Not to forget the famous toilet vinaigre and eau de toilette from Rimmel, whose names remain a passport for dreaming abroad, like the “Jamaican Bay Rum”, a very popular aftershave among the colonists of the Virgin Islands, or Barbados. Or the “West Indies”, the “Sicilian Lime”… The various eau de toilettes that diptyque sold evoked a long past world of adventure.

There were also soaps, shaving soaps, perfumed talcum powders, and face masks like the Violet Oatmeal to use at home from Rimmel. Naturally there were potpourris, vegetal assortments of dried flowers and other natural components, to be hung inside cupboards, the first among them Le Redouté by Mrs Merwin – which you know by now, its recipe has been unaltered from Elizabethan days, all of which are typical British fragrances. The Culpeper, a pomander of dried oranges with Indonesian cloves pierced into its skin, was also available and the Hathaway Rose potpourri bowl.

Soon, the many odours that Desmond Knox-Leet had been breathing in the Scottish and Irish manor houses of his younger years became a commercial success in France. The next step sounded like a calling – to create a diptyque eau de toilette. L’Eau reforms and regenerates an old recipe from the 17th century mixing sandalwood, cinnamon, rose, clove and geranium. Released in 1968, it was for both women and men as it aimed at a style rather than gender. The diptyque vocation was born – rather than a perfumer, a scents designer where the compositions of aromas would infuse present with past, thanks to candles, eau de toilette and perfumes, and later with cold wax soaps, an hourglass and a scents diffuser, all patented by the House of Dyptique. The adventure keeps spreading like a perfume. 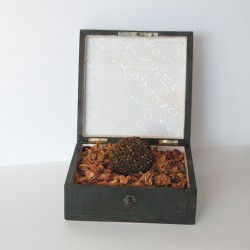 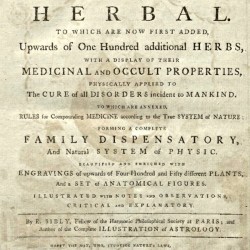 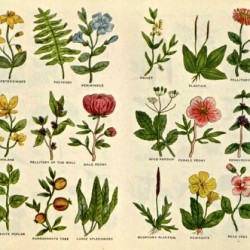 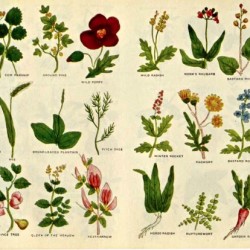