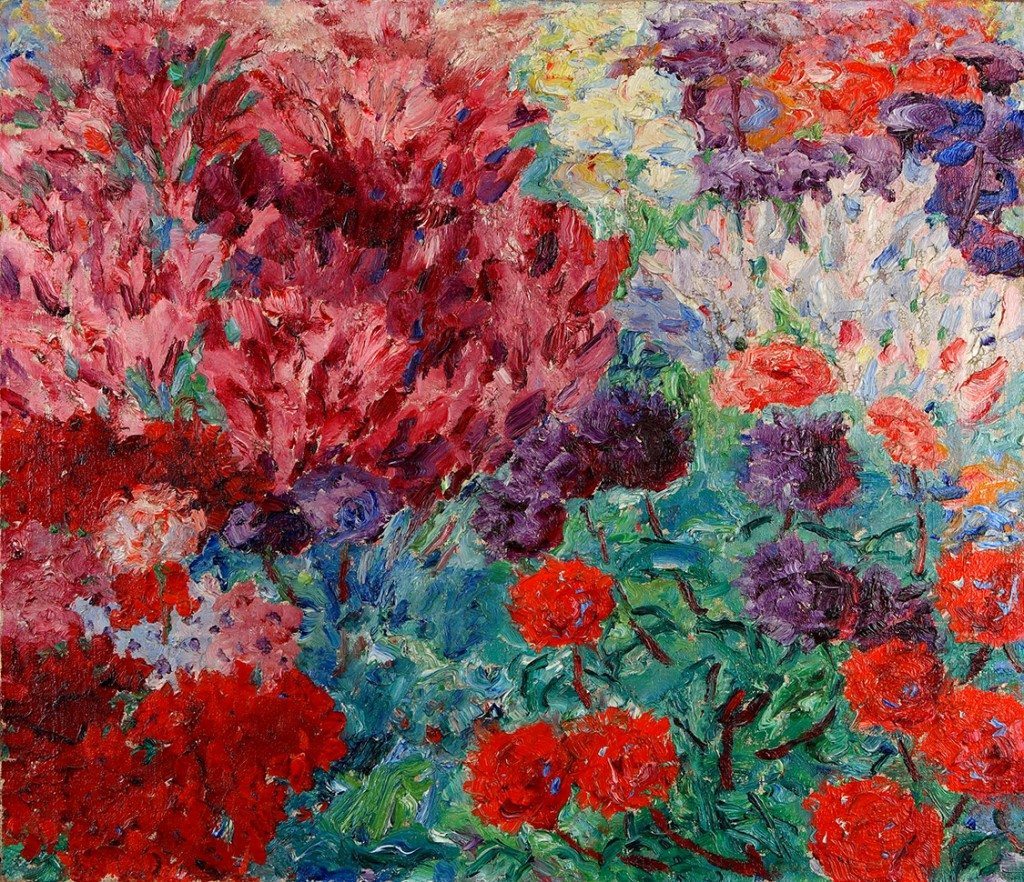 September is going to be special but it’s a diptyque secret. We can reveal the name of it without giving away what the wax used is, can’t we? It’s La Prouveresse .

In the past, it was written ‘Prouveyresse’ and the sound of this word shows its Provençal origin. Often the names represent distorted meanings of a place, La Plantade for example, close to La Prouveyresse, marked as a manorial orchard. The La Prouveresse route led to the vegetable garden that supplied the monks who used live in “Moustayret de Saint-Pandoise”. In Provençal, the verb “prouvi” means to supply which is probably the origin of the name because of this garden being their supply route – supply, provision, “prouveresse” in French.

Yves Coueslant, one of the founders of the House, had a house in Grasse, his secret haven in a region that preserved its essences and you had to take the La Prouveresse route to get there. Lined with figs, cypress trees and local aromatic herbs, the route is a concentration of scent treasures of the entire region. It’s an enchanting path where the founder liked to walk. These perfumes were also familiar to Fabrice Pellegrin, perfumer and author of this new candle, who spent his childhood in the area.

Isn’t it logical then that the name of this monk’s path should be given to a candle (a scented pillar, precisely)? Some nosy parkers, who have a good nose, will not fail to notice here that the secret (scented pillar) is out of the bag.