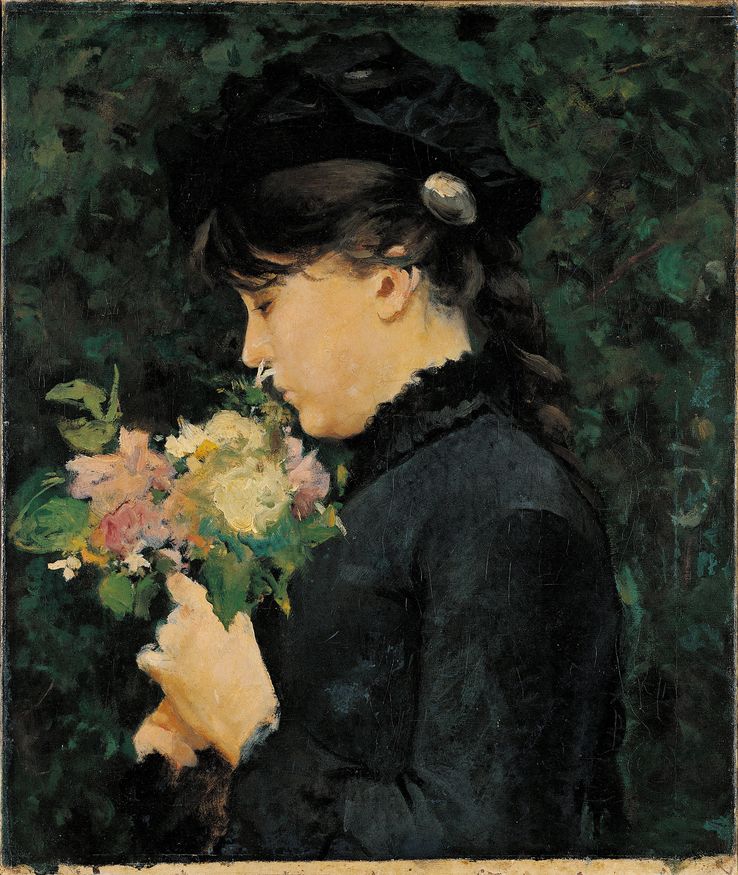 Philosophy has paid scant attention to the sense of smell. The objective is therefore to turn the spotlight on this neglected sense and turn it into an object of reflection in its own right. This involves abandoning preconceived notions that our sense of smell is a weak, primitive, animalistic sense marked by its inopportune, dirty or immoral character. The examination of olfactory sensitivity reveals the decisive role of smells in the building of memories and affectivity as well as in the creation of identity and otherness. To smell another person or to be smelt by another person is always an intimate thing, the perception of an essence in both senses of the term, because a scent emanating from a body is the exteriorisation of an inner space that extends beyond the confines of the skin. Smelling another person, or not being able to smell him or her thus becomes the metaphorical expression of proximity or distance with that person, ranking them as elected or excluded depending on whether or not they smell pure.

Smell acquires its pedigree via the art that expresses the beauty and power of fragrances. The artistic expressions of smell in novels written by Huysmans, Balzac and Proust; Debussy’s music and Gauguin’s art all bear witness to the subtle power of our sense of smell. Perfumery aside, we must salute past and present attempts to create a pure art of smell such as Kôdô (the way of fragrance) in Japan, which gathers aesthetes during ceremonial occasions to smell and differentiate between original fragrances (from incense or burning aromatic pellets) as well as performance and olfactory installations in contemporary art.

Far from being devoted to the evanescence of the futile and the volatile, smell also fuels philosophical speculation, offering models of thought that have inspired Lucretius, Condillac and Nietzsche to apprehend the invisible, incredible and elusive. These olfactory models invite everyone to be a philosophical ‘Nose’, sniffing out lies and sensing the truth.

Chantal Jaquet, specialist of the works of Spinoza, is professor at the University Paris I Panthéon-Sorbonne, where she teaches the history of philosophy.