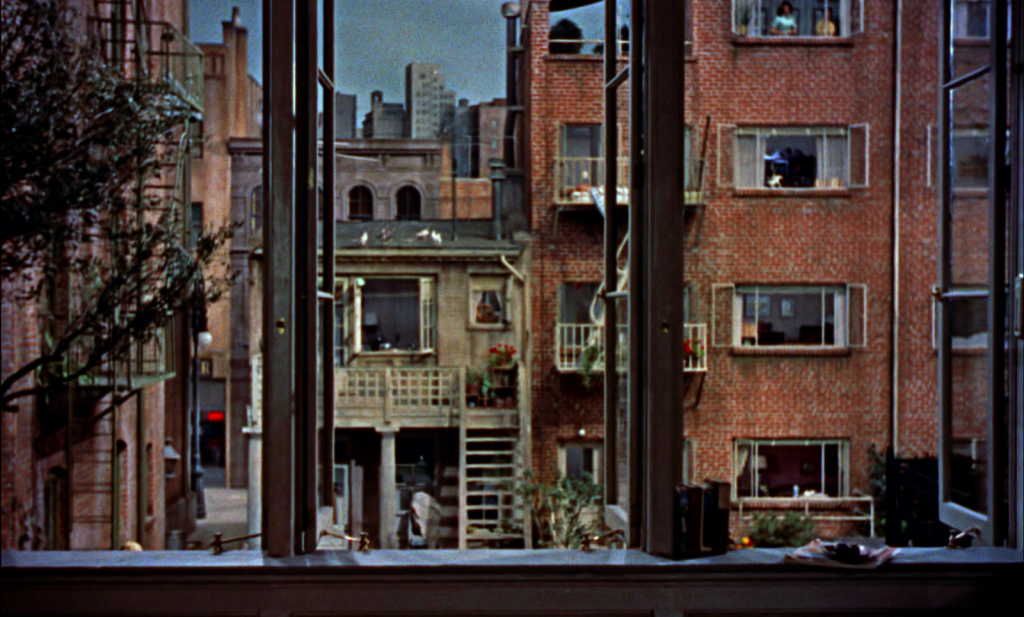 Philosophy is considered too abstract in nature overall. It is restrictive in that it enfolds and categorises reality. Bergson’s dream was to explode this narrow framework to smithereens. He was going to introduce movement into thought processes. The thing that interested him was a hard nut to crack: how can movement last? How can it gain momentum or even change itself along the way? This dream of finding out how to make movement continue corresponds with the birth of cinema… This new idea meant that Bergson was a trendsetter at a time when images were no longer enough to create a picture. Instead of an image being instant, it creates its own movement. What a fantastic thing it is when a photograph bursts from its frame to create a film, leading to a dynamic chain of different shots within a single sequence. Shouldn’t thought itself also bear witness to this shifting ‘deframing’ process and plunge into the murky depths between foreground and background to experience infinite escapism?

Deleuze, who was influenced by philosopher Bergson’s work, suggested that this topic of « thought » and « movement » was as dramatically important as the discovery of perspective during the Renaissance. He was therefore one of the first philosophers to truly focus on cinema, whereas Bergson merely touched upon it. And instead of reproducing the movement of life, films would want to « figure it out » and experience new forms that have nothing to do with the narrative. Because « editing » is not narration. Technical editing squeezes intentions, affections and thoughts in-between the images that bypass discourse. No surprise that Gilles Deleuze associated Bergson’s most famous work Matter and memory to innovations in film making. But since cinema is not a narrative, it was necessary to team up with another philosopher, an American this time who discovers signs, ways of signifying things without words or a storyline but rather via transmission, sound, or qualities that are perceptive or affective; affective or contemplative; contemplative or ideative. That’s why films are not literature and they don’t link together as clauses do. Cinema is a step up from grammar and rhetoric.

This is clear in the work of a pivotal film maker like Hitchcock. His films are full of movement and action, and subsequently packed with powerful intrigue. But his films are not narratives. Hitchcock’s films are characterised by thwarted movement. In The Birds, a town finds itself menaced by a hellish flock of birds that make any action impossible. In Psycho, life comes to a standstill in a hotel haunted by the memory of a mother who fills her son’s head. Shower sounds and listless birds. In Vertigo, going downstairs is rendered impossible. The moment is not overcome. It turns into a drama and a sequence that confronts action wiht time, a tiny amount of time yet one that will fill everything and block everything. Suspense here stops the chain of action from moving forwards. The image-movement dimension finds itself saturated with elements that are no longer part of a mobile process but culminate in an elongation of time and thought. Music rushes in to fill the void that is ‘dead-time’. This is an accident of action that leads to what Deleuze dubs Time-image.

Sticking with Hitchcock, this suspense is created precisely because movement has been put on ice. This accident, a thwarted occurrence, is the explicit subject of Rear Window. In this film the lead actor Jeff is immobilised in a wheelchair. He is confined in a room that is similar to the spaces Beckett would explore in theatre. But thwarted action here finds its exit points within the film’s time frame unlike in the theatre world. Time becomes its labyrinth, with flash-backs and images that split in two through different windows. Intrigue changes direction and combines parts of life that the camera lens with explore in depth, going from one window to the next to raise doubt, suspicion and the possibility of a crime having taken place.

Hence the splitting of an image in two that Deleuze would call « crystal-image » (the logical culmination of a trajectory in cinema that operates through movement-image and time-image). The crystal-image is nothing other than the layering and juxtaposition of images whose relationships are no longer organised via the action and the conjugated verb but rather by infinitive forms and an abundance of signs. The latter includes sounds, a dog yapping, the pop of a champagne cork, festive squeals of laughter etc, these sounds being genuinely filmed as if they were images testifying to an increase in fear and imagination going into overdrive. And then that fabulous scene when the murderer is going up the steps in the darkness. You can hear him breathing, the sound of his footsteps getting louder and louder as his image is anticipated via the creaking wooden floorboards. The thrill and the fear fill the air with foreboding creating goosebumps all round.