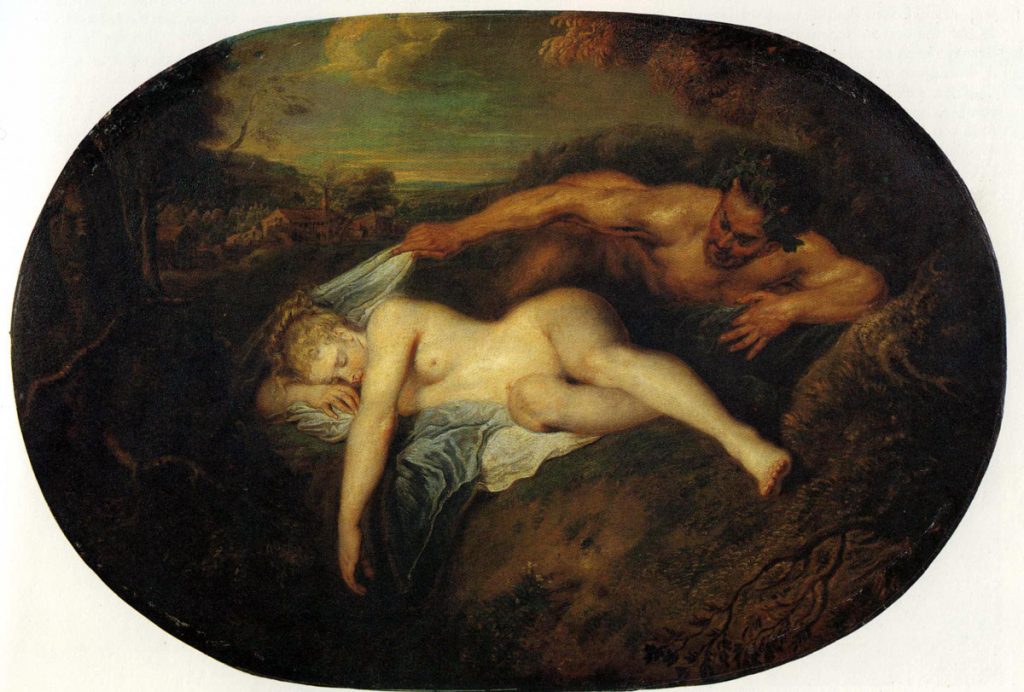 Perfume. The story of a murderer, by Julia Kerninon

This novel by Patrick Süskind is primarily the story of a Nose called Jean-Baptiste Grenouille, who was born under a fish stall in eighteenth century Paris. Orphaned after his mother receives the death sentence for attempted infanticide, this poor, ugly child frightens his wet nurses, firstly because he has no body scent and secondly because he can identify visitors before they arrive and the location of hidden gold coins. Could he be possessed by the devil? No: Grenouille’s secret is his very powerful sense of smell, one that could log every smell the capital had to offer. This exceptional nose is his only gift and smells become his obsession. We follow him around Paris, sniffing out the most subtle, offensive and captivating of smells.  Sold off at the age of eight to a tanner, he goes on to be hired by a famous perfumer called Baldani. And then, thanks to his extraordinary skill, Grenouille creates six hundred perfumes, each more captivating than the last and makes his master a fortune. But behind this success  a drama is brewing: stunned by the delicious scent of a young girl, the most mind-boggling fragrance he had ever smelt, Grenouille could not contain himself and strangled the object of his desires.  Back in Baldani’s lab he toils in vain for months on end for a way of capturing the scent of a living human being until Baldani sends him off to Grasse, the undisputed capital of perfume, to hone his apprenticeship.

It is here that he learns the most complex and efficient extraction methods that allow him to create a formula that will help him to satisfy his obsession. The mysterious disappearances increase – the victims, all very beautiful young virgins are discovered naked and shaved… How does Grenouille’s frantic quest end? Perfume may well be an impeccably narrated historical novel and a very original detective story but it is primarily a story about global scents and odours written by Süskind with remarkable sensitivity.

Julian Kerninon is Doctor in english studies and a writer.