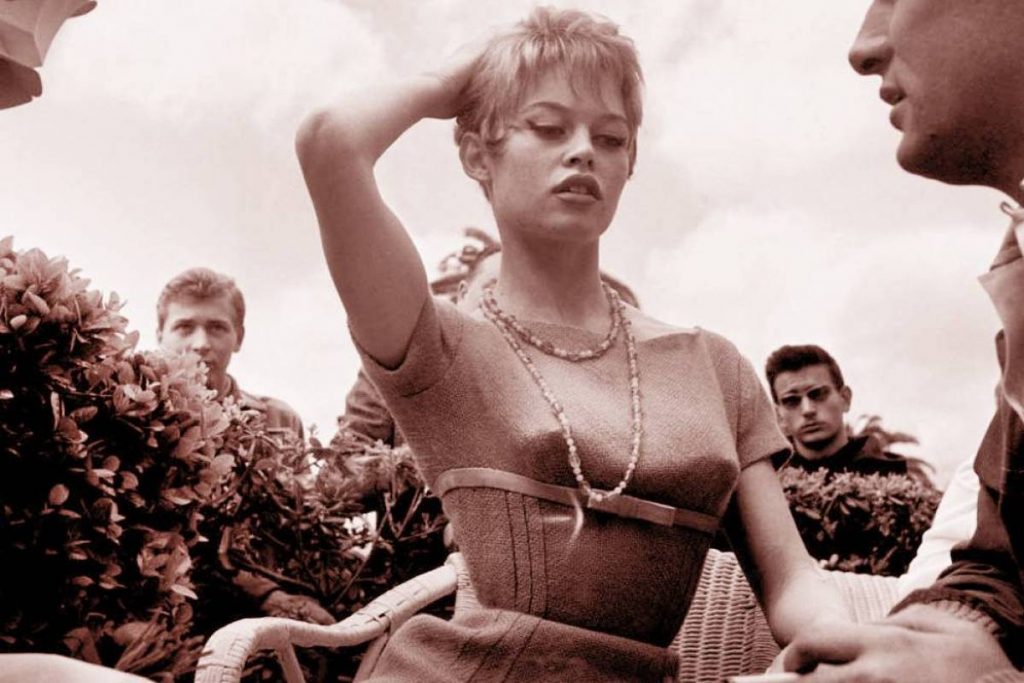 [END] Ready-to-wear slowly came about after the war. Haute couture was still prestigious and influential but it was now a matter of winning over a whole market of women who might not be rich but who were just as beautiful, groomed, coquettish and elegant as their wealthier counterparts. Perfume becomes a luxury item within the reach of all. The great fragrances are expensive but accessible, especially as the bottle lasts for ages. The perfume industry does not harm the scarcity that is perceived of each of its units: the perfume bottle.

The Sixties finally put an end to the floral trend in favour of patchouli and smokier, woody scents. Modern consumption of perfumes was on the up, more and more women were wearing it and chopping and changing their fragrance. At the turn of the Seventies and Eighties, families of fragrances began to assert themselves that corresponded to new social groups: perfumes deemed « natural », or « sophisticated », or « romantic », were an olfactive response to the identities of new ‘tribes’, such as Neo-romantics, Sloanes, rock chicks, Urbanites, classical types, Yuppies, Green, etc. Perfume seems to be in tune with musical trends. These are new sociological correlations that are quite intentional, but obvious to all, and they interweave and evolve. Perfume understands how to capture a scent that ends up being more stable than fluctuating genres and trends. The market is productive, perfume has been financing fashion collections for some time and the upshot of that is a wide variety of perfumes at the expense of the care and attention required for the long elaboration of a fragrance. Perfume loses its brilliance. And a new fact, it also has another function – the myth is no longer enough to conceal the fact that perfume is also a product. The economic concentration of perfumers in large groups completes the transition from an already quantitative craft to large scale business. However, the great classics neither die nor lose their aura in the process.
After the strong and colourful fragrances of the Eighties, the following decade invested in new notes that were « aquatic », « fresh » and « gourmand »; new synthetics were tested (including foodstuffs and unusual materials) demonstrating a return to increased simplicity and floral quality. The trend for health and sport took off.

Fragrance launches have continued at a steady pace since the Noughties. But an improvement in quality has become evident, as well as new perfumers who have decided to stay in the background and who are less present (or actually absent) in advertising, and who win their fans over by undertaking original research or by taking great care in their selection of raw materials and the character of the latter. Rare offers proliferate as limited editions, exclusive sales and as seasonal productions, meaning perfumers could experiment but with quality as the watchword.  « Chypres » are given a new twist, and more generally, classical perfumes remain the benchmark. Sometimes they were revamped, tweaked to suit the tastes of the era and occasionally even plagiarised.
While fragrances for women remain floral and fruity, smoky and woody perfumes often pop up. It’s the opposite for men’s fragrances. Their olfactive borders are now more porous whilst remaining marked. Aromatic scents also play a part in the quest for new perfumes, perhaps echoing the green trend.

These days the perfume offer is so rich, both in quantity as well as quality, that ninety seven out of a hundred will have a lifespan of two years. Advertising images and renown are the cheerleaders of a perfume. But houses demanding good olfactory taste from its customers, those who address the art of smell, whether big names or those less well known, all rely on innovation, research and the use of the best quality materials to ensure fragrance longevity and success.