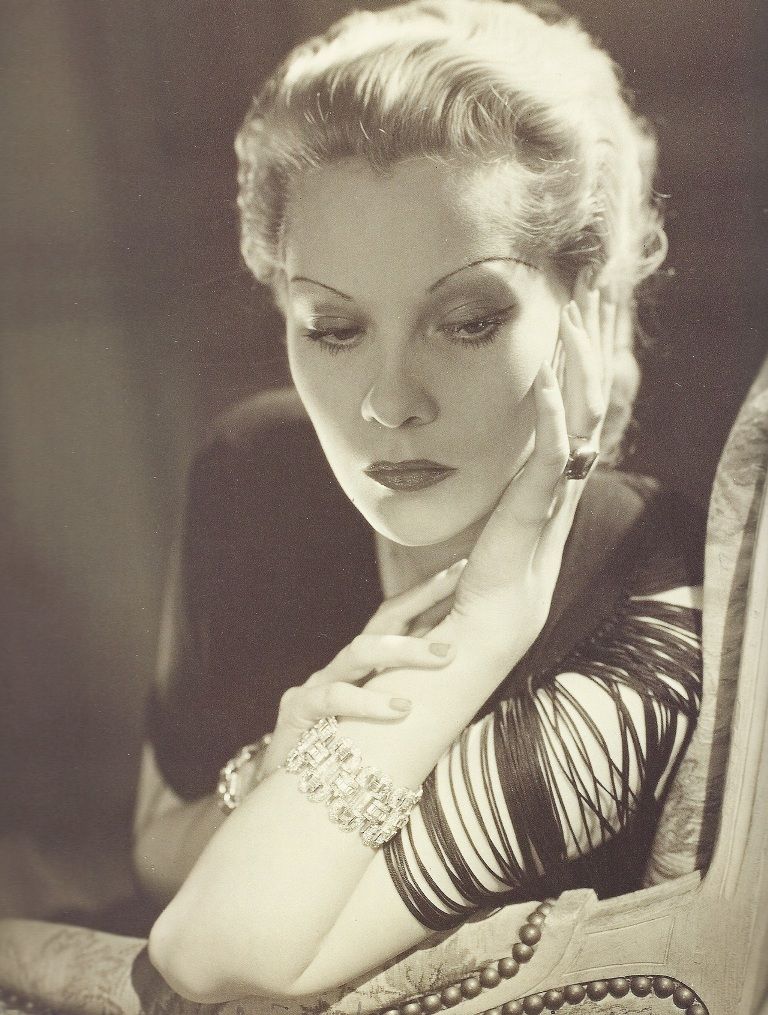 [CONTINUATION] The birth of modern perfume with the first synthetic molecules and the alliance of fragrance with high-end clothing and glass designers transformed the work of the perfumer and the nascent industry for which the latter was the artist. Perfumes became more full-bodied, woody, powdery and musky.  Traditionally, Paul Poiret is said to have initiated this link in 1911 with his perfume Rosine, named after his daughter, which was, sadly, a flop. But the great inaugural perfume Chanel n°5 in 1921 with its expensive saturated floral bouquet (to put counterfeiters off) and aldehyde components (synthetic citrus) brought success, fortune and legendary status. This was a master stroke during the Roaring Twenties by perfumer Ernest Beaux. The great names in Couture created their own perfumes as did modest milliners. Approximately 800 perfumes were launched between the end of WWI and 1930. On the eve of WW2, the top perfumes in the world were French, including Chanel, Guerlain, Lanvin and Patou, followed shortly afterwards by Nina Ricci, Balmain and Dior.

But the composition of the fragrance is American, exhilaratingly influenced by Hollywood film stars: a glamorous and heady floral that leaves a dense sillage. Society ladies during the inter-war years had fun and felt free; waistlines shrank; sometimes hair was worn short; trousers became popular and women finally became their own bosses but without losing any of their femininity and perfume reflected that. It was its ethereal scaffold. The juice was designed to last on the skin as well as for years. The International Exhibition of Modern Decorative and Industrial Arts in 1925 regarded perfume at the top of refined industries: despite being new it was already big news with more to come. The floral vogue in heady, feminine fragrances supported by American images would continue until the Fifties. Great fragrances were created for which we no longer have the original scent, on the one hand because some of the natural components were subsequently made synthetically, and on the hand because they were tweaked to meet to tastes of an era not too keen on a heady sillage.

Fragrances for men were the opposite, with spicy, Cologne or vetiver notes. At that time feminine straightness and the haughty rectitude of men weighed each other up and tempted each other: the symbolism of the genres ruled the roost. L’Eau, diptyque’s first eau de toilette back in 1968, remains a pioneering fragrance in that it appealed to both sexes, but trends kept it on a back burner and it was Calvin Klein’s CK One, a modern cologne launched in 1994, that was the first « unisex » fragrance that was globally successful. [TO BE CONTINUED]