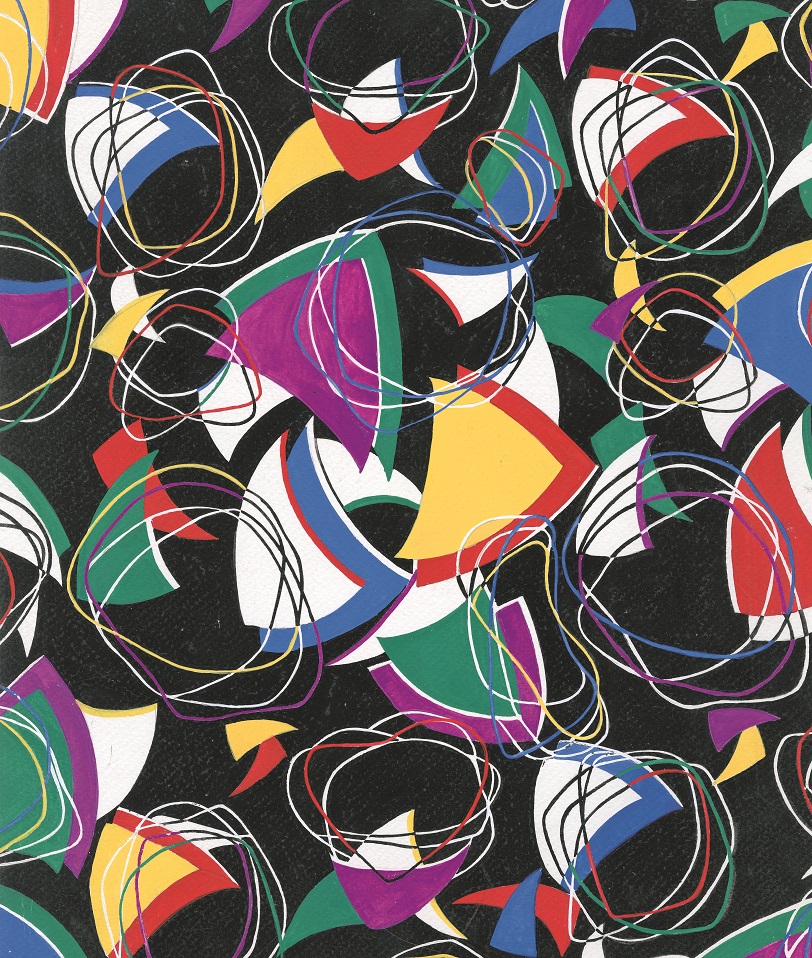 Patterns are everywhere. On leaves and bark. On the coats of deer and on the bodies of insects. The logic underlying patterns are multiplied everywhere you look. Patterns cover fabrics, clamber up curtains, scramble over dresses and slither across carpets. And despite being so old, they still are the hit of the season…

Phaidon publications have devoted a major book in their honour called: MOTIFS, dans les coulisses de la Design Library.
The key player when it comes to patterns is Nature itself and human beings culturally have a tendency to classify and order things. Perhaps the fusion of these two elements lies at the origin of textile patterns that have always existed, on every continent, in all cultures and which are still fashionable to this day. Because patterns don’t just repeat themselves, they change, replicate, transform, modify, adapt, rejuvenate and influence. Their rationality of rhythm and colour expresses ideas, feelings, intention, representation, order or chaos, a period of time and even social status. This seems as embedded in their design as it is in the infinite variations of their replications.
Now there is a place that collects patterns that have played a role in the history of mankind. The classified and indexed archives in this building are open for designers to peruse as a source of inspiration (designers/graphic designers working with textiles, furnishings, coverings, paper printing, clothing…). This place is the Design Library founded in 1972 by Susan and Herb Meller and restored by a long time collaborator the founders, Peter Koepke, in 2002. Since it opened its doors the Design Library has continued its mission to store a growing number of textiles from all cultures and time periods. It is a living museum and this book published by Phaidon gives an immense and wonderful insight into it despite being somewhat limited in view of the museum’s unique stock of several million original patterns!

The pattern and its reproduction techniques are intertwined. The design of a pattern was limited at one time its replication and colouring options, particularly in the textile industry. The idea behind a pattern is bound up with its manufacture. This applies as much to its geometric abstraction (generating multiple copies from one original) as it does to its production methods (technical support, drawings, colour, size etc)

The key sentence in the book is by William Morris, the historical father of pattern and it goes: « No pattern should be without meaning ». The founder and successors of the Design Library probably had that phrase ringing in their ears as they implemented their way of organising their pattern collections into four groups (floral, geometric, ethnic and current). These groups are split further into over 1,200 categories  spawned by their biological classification (time period, art movement, technique, type and appearance of fabric, theme…) MOTIFS is therefore split into chapters to cover pattern types, all of which are abundantly illustrated from an exceptional selection of examples. Finally, top designers present the fruits of their exchanges with the Design Library, their debt being turned into an intake of new patterns that will enrich its archives in due course.

Patterns are commonplace because they appear in so many forms, but technicalities and historical, social, industrial issues mean that they are as visible as they are unknown – except to professionals in the field. So this book with its top quality reproductions offers a rich and comprehensive approach to the topic.

Nota Bene: Patterns are important in diptyque’s history. Our founders admired William Morris and the very first diptyque designs were fabrics featuring patterns designed by two of the three founders, Desmond-Knox Leet and Christiane Montadre-Gautrot. A few years later the latter would go on to design complex Zelij patterns  that would decorate the Moroccan pavilion at the International Exhibition in Seville in 1992 as well as some panels at Hassan II Mosque in Casablanca. 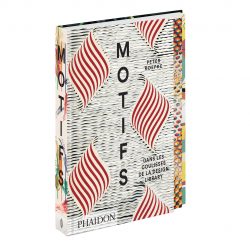 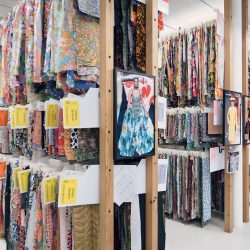 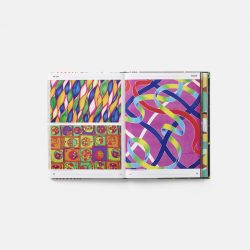 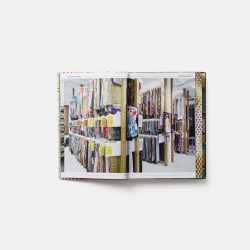 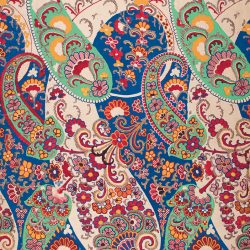 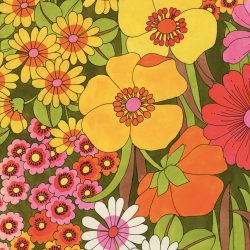 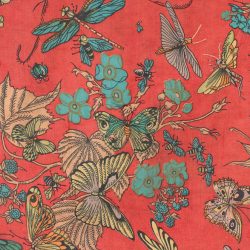