Paris Photo is celebrating its twentieth anniversary. Constantly growing in popularity from year to year, this international fine art photography fair has become the top event in the world within its field. The 2016 show will take place at the Grand Palais from the 10th to the 13th November.

This anniversary show will be on a grand scale with stands manned by 153 galleries and 30 publishers in the immense nave of the Grand Palais. Related exhibits by Paris Photo’s key partners will also be present.

And that’s not all. Prismes is an exhibitor sector at Paris Photo dedicated to large format photos, rare series, and exceptionally experimental photos (past or present, technical or use of medium) and even to the installations in which the photos are displayed. Prismes will be in Salon d’Honneur at the Grand Palais, on the first floor, providing galleries with the opportunity to showcase works of art that are exceptional due to their size or to their approach.
Finally Paris Photo will feature in an anniversary publication highlighting the very best of the fair from the past twenty years.

Main themes called « focus » will feature photographic meanderings that you are sure to come across as you walk around. Topics include Historical photography, Socio-political and documentary, America, Subject & technique, Body and performance, Fashion, Africa, Japan, Highlights, Young talent and discoveries.

These four days of ‘film and pixel overload’ at Paris Photo are, of course, a platform for professionals to meet other professionals, as well as collectors, connoisseurs, fans and  « members of the public », leading to collaborations, projects and some beautiful acquisitions.

But this unique photo fair is also a field of aesthetic resonances that shines the spotlight on a wide range of techniques (the first cyanotype and daguerreotype images through to modern techniques), the work of the founders of photography (Muybridge for example), and its biggest names (Horst, Lindbergh…), film makers (including the great Andrei Tarkovski who was gifted his first camera by Michelangelo Antonioni…) and artists traditionally from another artistic mediums – reporters, plastic artists and some great (but little known and even unknown) photographers.

NB: The picture shown is by Denis Roche (Le Réverbère Gallery), and the setting of the specular dimension of the art of photography nods to a recent post in memento called, « through the mirror » by art historian and theorist Soko Phay. 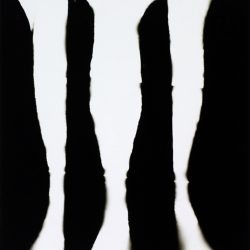 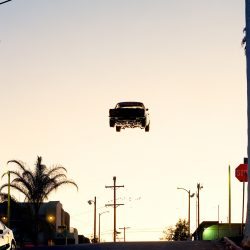 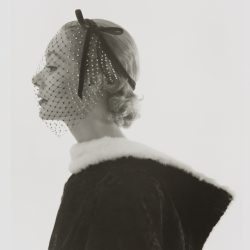 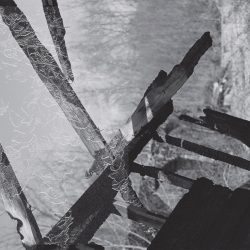 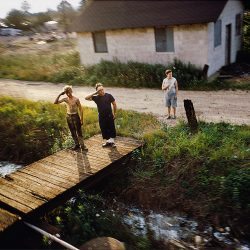