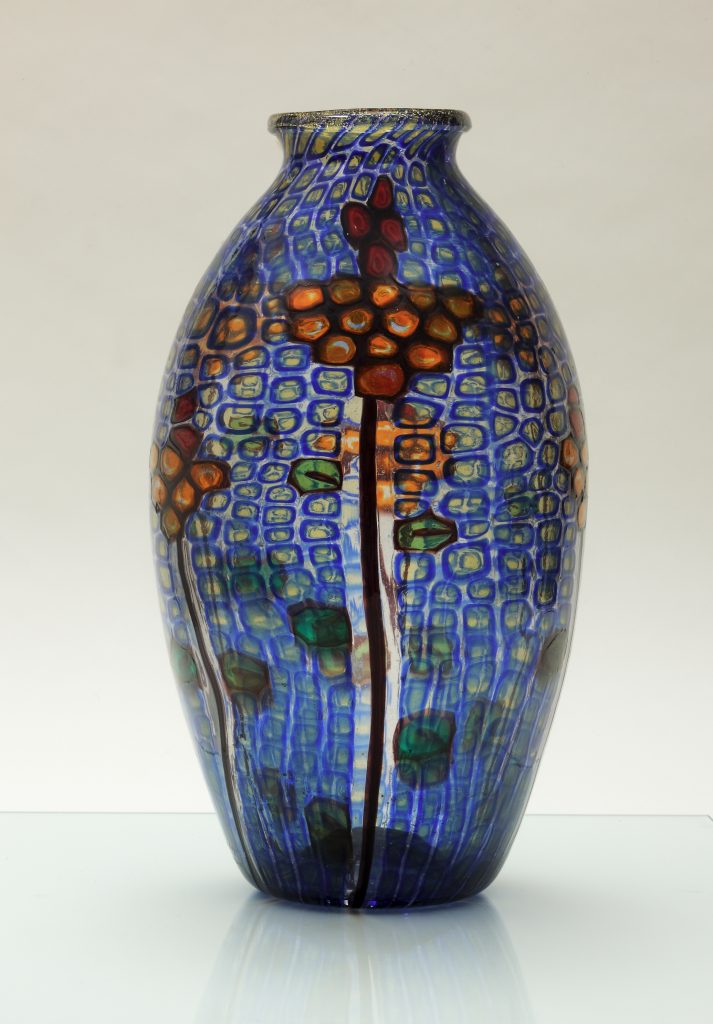 The small Venetian island of Murano had a monopoly on quality crystal and glassmaking craftsmanship. This brought it prosperity and global renown. For almost a millennium glassmakers have plied their trade using covert vitreous techniques that were kept secret by families and the state.

Murano island is located 2 kms from Venice and is comprised of 5 islands with interconnecting bridges. Glassmakers of the Serenissima (Venetian Republic) were forced to settle there by a decree passed by the Senate in 1201, to prevent the risk of fire posed by glassmaking furnaces in the city that were subsequently banned.
The skilful art of Murano glassmaking turned its glassmakers into highly esteemed masters with their own guild, established in the XIIIth century. It was very tightly controlled with scheduled furnace operations to limit the quantity of blown glass produced, hence increasing its value. Glassmakers gained prominence at the cost of being forbidden to leave the Venetian Republic: glassware had become the showpiece of Venetian art; a commercial asset that owed everything to its unrivalled skill-set. Mediterranean glassmakers, driven out by XIIIth century crusades, then by the capture of Constantinople by the Ottomans in the XVth century, joined the Murano guild in exchange for Byzantine glassmaking techniques.
Murano glassware excelled as a result of its exploratory techniques, including milleflori (murrine), lattimo and glass objects with gold thread…Techniques were family secrets transmitted from father to son. Glassmakers who left the island to make their fortune abroad were condemned to death in absentia. Sometimes they were hunted down and killed. They were formally prohibited from any contact with  foreign countries.
Glassmaking families subsequently became dynasties such as the Ballarin, Venini, Pauly, Barovier & Toso (founded in 1295 and still in business)!
Vases, glassware, crockery, lights and chandeliers fashioned in glass, crystal or enamel were unique and much sought after. European royalty spearheaded the demand.
Fabrication? The story goes that in the XVIIth century, a Murano craftsman dismissed by his employer took refuge in France and in an act of revenge agreed to a commission by Minister Colbert, thereby divulging Venetian glassmaking secrets. This led to the founding of the Saint-Gobain company.

Notorious satirist Aretino, fearing for his dissolute life, fled to Murano. During the Renaissance, and especially during the so-called libertine century (only so for an elite), the island became a pleasure playground for Venetian aristocracy once again. Palaces and houses – dubbed « casinos » – were venues for depraved debauchery. Convents were hotbeds for lovers. Pharoah bank, a gambling card game, was played every night by players who faced financial ruin by dawn. Giacomo Casanova recalled thrilling amorous escapades on this island so suited to love in his Story of My Life.

These days, the island’s glassmaking monopoly no longer exists. Some techniques have, of course, been leaked out of the island. Nevertheless, the thousand-year long skill of craftsmen persists, often at the heart of great families of master-glassmakers. Today, the latter collaborate with contemporary artists, working on orders that advance originality. But behind the display of glittering glassware for tourist consumption, the art of glassmaking continues to prosper and maintain its unique savoir-faire. 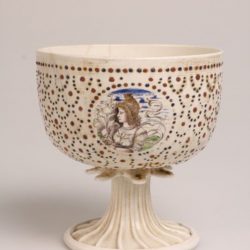 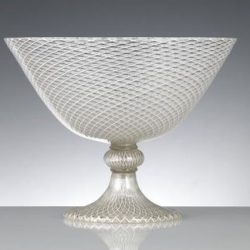 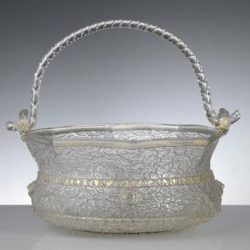 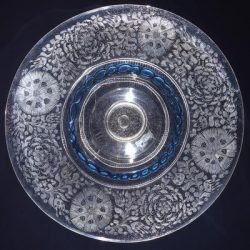 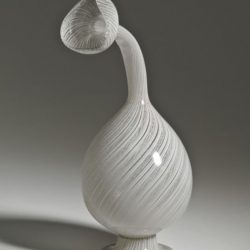 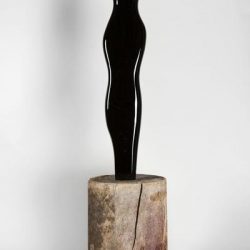 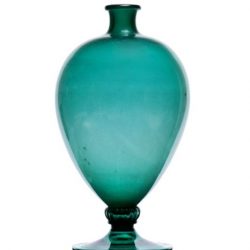