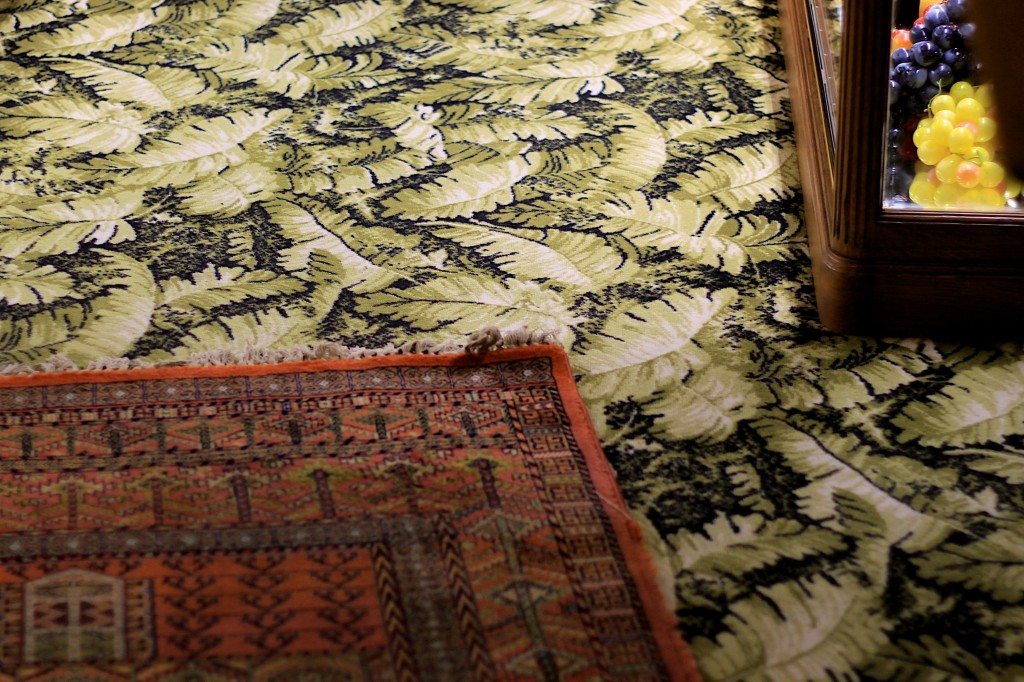 Madeleine Castaing was a grand dame of Paris – a great lady, a distinguished character with a personality and a distinctive vision, and a frantic aesthete… Antique dealer and decorator, she is credited for creating her own style – the internationally renown Castaing style but unfortunately it was so distinctive that it remains inimitable.

When she passed away in 1992 she was nearly a century old. Going against trends, she had been one of those women of the past century whose passion and determination overcame fortresses of conformism borrowing all sorts of styles, her taste turning the art of decorating upside-down. She initiated the art of mixing genres that seem obvious today but had never been seen before. She restored the 19th century neo-classic style combining it with components from any period and any country as long as it worked. Classic symmetry, contemporary anachronism, Castaing was an interior designer with the perfect eye just like those who have the ear.

Her great motto was to make poetry with furniture. Lace-making, canopies, hangings, inlaid woodwork, alcoves, spots, stripes, mounted trophies, vegetal patterns, pompoms and countless other items which normally with all at one time, one can be sure to be completely wrong without much effort but Madeleine Castaing could make matters and colors breathe together with a science of taste as strict as it was free. Although opulently furnished her interiors are the opposite of the narrow-minded bourgeois order. Although wealthily cosy they also radiate a sort of an unruly elation.

As a great reader of Marcel Proust and Gustave Flaubert, she was inspired by the atmospheres they depicted enough to transpose them with her eye. She would also live with someone a few days just to permeate herself with their personality so as to create the interior that would suit. Should it be reminded that she was a model and muse for painters Modigliani and Soutine her dear friends? Among her many other friends were famous painters and writers of her time. It would be unfair to pay tribute to Madame Castaing without mentioning her husband Marcellin, who took her from her family against their wishes, and who she eloped with when she was only sixteen. During their whole life they remained faithfully and passionately in love with only each other.

Madeleine Castaing also invented some colors and patterns with a special blue being named after her. When renovating the diptyque boutique at 34 boulevard Saint-Germain at the beginning of this year, the carpet chosen has a foliage motif created by Madeleine Castaing.